Exhaustion: Too Much Work May Cause a Stroke 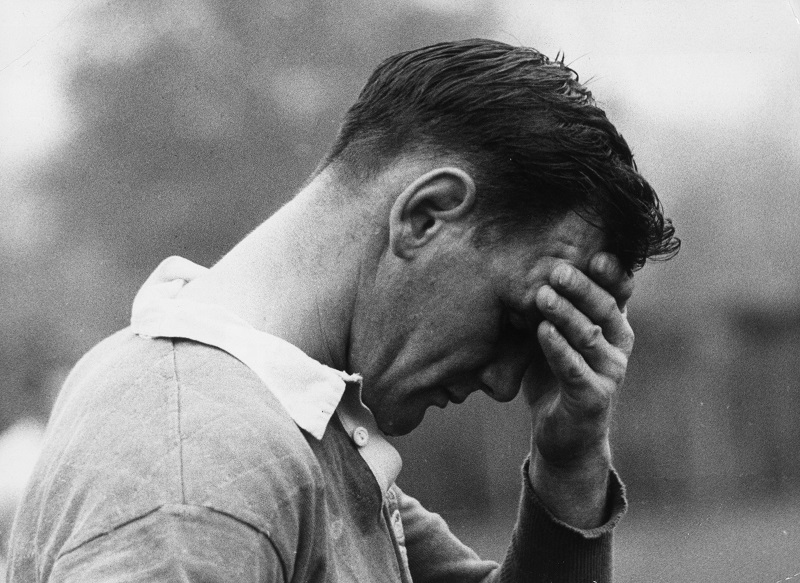 The phrase “working ourselves to death” seems to be taking on a whole new meaning in the American economy. With stories leaking about the bizarre, cutthroat cultures at companies like Amazon, and the long hours and stresses associated with entire industries like the financial sector, it was only a matter of time before scientists started to find out how our jobs affect our health.

Now, they’re starting to make connections. And if you’re someone who puts in a ton of hours, the news isn’t so cheery.

Researchers have found that employees working more than 55 hours per week increase their risk of stroke by 33%. On top of that, they’re also 13% more likely to develop coronary heart disease. These are the conclusions from a study of more than 600,000 workers from North America, Europe, and Australia, which delved into the link between long hours and health. That study, published in The Lancet, says numerous factors play a part in those increased risks, including lack of exercise, poor diet, and smoking.

“There was no evidence of between-study heterogeneity, reverse causation bias, or confounding,” the researchers write. “Furthermore, the association did not vary between men and women or by geographical region, and was independent of the method of stroke ascertainment, suggesting that the finding is robust.”

What does it all mean?

“Our findings suggest that more attention should be paid to the management of vascular risk factors in individuals who work long hours.”

If there are a couple of things we know for sure, it’s that Americans love to work, and they love to ignore their cardiovascular health.

On average, Americans are working longer and longer than in previous decades. In fact, the average American workweek is now pegged at 47 hours — with many people putting in significantly more than that. According to Gallup poll figures, as much as 39% of the American workforce puts in more than 50 hours per week on the job.

Additionally, heart and cardiovascular disease is responsible for roughly 25% of all deaths in the U.S. every year. That’s 610,000 people — the leading cause of death in America. And the things that can lead to higher rates of heart disease include many things that are staples of working and office culture: physical inactivity, poor diet, alcohol use, and obesity.

With those two things in mind, it’s no wonder researchers were able to uncover a link.

There is something you can do about all of this, however. We previously dug into how staying in shape can have positive effects on your productivity. Plus, developing a fitness regimen — one that you stick to — can go a long way in reversing the damage workplace stresses can put on your body. Also, we know that sitting all day can be harmful to your health — getting to the gym before or after work can help mitigate that as well.

Of course, the major issue individuals find when trying to get to the gym is that they’re already strapped for time, particularly if they’re spending more than 50 hours per week at work. Add another 5-10 hours of exercise per week, plus the time it takes to get to and from a fitness center, and you’re suddenly more bankrupt for free time than you were before.

Throw family obligations into the mix, and suddenly, you’re trying to find time to get enough sleep.

The culture of overwork clearly has some big side effects, but it’s unclear as to whether or not we as a culture are going to address them. Many big companies have started adding fitness center memberships, yoga rooms, and nap rooms to their campuses, but those are still luxuries preserved at companies like Google and Facebook — you won’t find them at your local Burger King franchise.

The best you can do is to be aware of what working long hours is doing to your body, and try to mitigate the effects. Or look for a change.