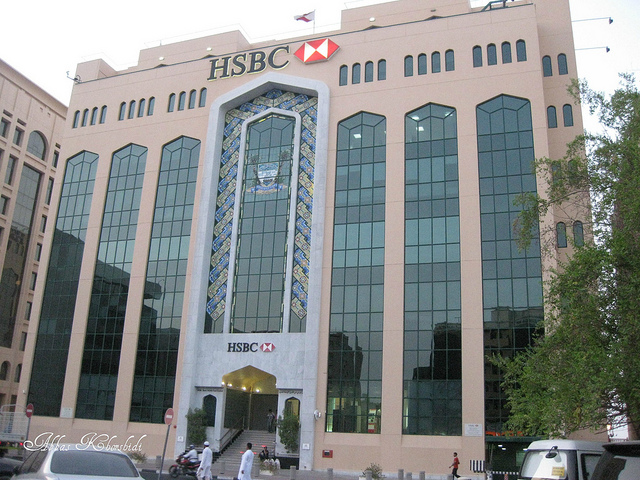 Earlier this week, federal prosecutors announced that while HSBC Holdings (NYSE:HSBC) has made improvements to its anti-money laundering system, “much work” remains for the U.K.-based bank as part of its $1.9 billion deferred prosecution agreement with the U.S. Department of Justice. Noting that the bank has been acting in good faith to meet the deal’s terms, regulatory monitors gave HSBC until later this month to work out the details surrounding compliance with the settlement based on findings that the bank’s weak controls allowed for Mexican drug cartels to launder hundreds of millions of dollars through its system.

The agreement, approved in July, includes two independent monitors to ensure HSBC’s compliance with its pledge to enact stricter oversights. Regulators also added that the bank did not begin to correct its money laundering weaknesses until early 2013, a claim HSBC denies. The report also adds that although HSBC needs to improve its integration of IT and transaction-monitoring systems, as well as the reliability of its customer data, monitors have assessed that the bank is “appropriately committed” to enacting the necessary changes. Judge John Gleeson will supervise the ongoing settlement compliance, in which HSBC agreed not to fight charges of failing to maintain an effective anti-money laundering system, failing to conduct due diligence, and violating the Trading With the Enemy Act and the International Emergency Economic Powers Act.

HSBC is not the only major bank to have been used to wash funds in recent years. In 2012, the U.S. Federal Bureau of Investigation released an affidavit stating that Los Zetas, Mexico’s largest drug cartel, had been laundering money into the U.S. through Bank of America (NYSE:BAC). Stressing that the bank had not been found of any wrongdoing, the statement filed in federal court detailed how Los Zetas used Bank of America accounts to purchase $4.2 million worth of racehorses over a four-year period with funds earned through cocaine trafficking.

In 2010, Bank of America and the U.S. division of HSBC cooperated with the Senate Permanent Subcommittee on Investigations as the panel held hearings alleging money laundering between top African officials, in which control deficiencies were found. Substandard diligence was also cited in 2006, when South American money launderers funneled $3 billion through one Bank of America branch in Midtown Manhattan over a two-year period. The bank agreed to pay $7.5 million in fines to settle the probe.

Wachovia was also implicated in lax anti-money laundering oversight, which allowed for $378.4 billion to be funneled through its accounts from 2004 to 2007. Wells Fargo (NYSE:WSC), which bought Wachovia in 2008, has acknowledged that its acquisition did not adequately monitor suspected accounts. Wells Fargo was not implicated in any wrongdoing, but paid $160 million in forfeitures and fines to settle the matter, as prosecution was initiated after the purchase. As part of its deferred prosecution agreement, Bloomberg reports that Wells Fargo pledged to upgrade its anti-money laundering system.

Most recently, Citigroup (NYSE:C) has had to deal with its own money laundering scandal when it was revealed in February that the bank had discovered a fraud related to its Mexican unit, Banamex. The $400 million loss for Citigroup, related to loans procured by an oil services company through falsified documents, immediately caught the interest of investigators. On Wednesday, federal authorities announced a criminal probe into the matter and will be examining the bank’s possible failure to monitor safeguards. This is the latest of many headaches for Citigroup, which recently failed its second round of stress tests and was barred by the Fed from increasing its dividend.