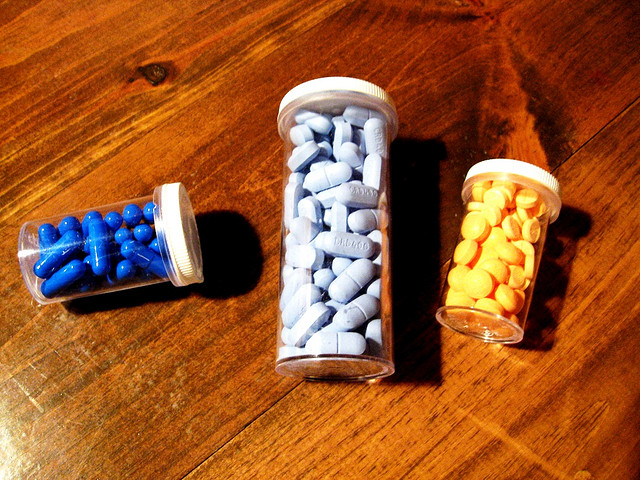 Health insurer Humana Inc. (NYSE:HUM) is expecting unhealthier customers with higher medical bills as a result of a changed provision of the Affordable Care Act. The information was conveyed through a U.S. Securities and Exchange Commission filing dated January 9.

“As a result of the December 2013 federal and state regulatory changes allowing certain individuals to remain in their previously existing off-exchange health plans, the Company now expects the risk mix of members enrolling through the health insurance exchanges to be more adverse than previously expected,” Humana said.

The December policy arose to try and encompass more individuals whose plans were cancelled. It was an extension of the original change created by President Barack Obama to manage fallout from his “if you like your plan, you can keep it” promise. The president made an announcement in November that  ”insurers can extend current plans that would otherwise be canceled into 2014, and Americans whose plans have been canceled can choose to re-enroll in the same kind of plan.”

Then, in December, Department of Health and Human Services Secretary Kathleen Sebelius said in a letter that the administration understood “that despite all these efforts, there still may be a small number of consumers who are not able to renew their existing plans and are having difficulty finding and acceptable replacement in the Marketplace.”

Therefore, individuals whose plans were cancelled could qualify for a “temporary hardship exemption,” enabling them to “buy a catastrophic plan to smooth their transition to coverage through the Marketplace.”

Catastrophic plans were originally available for people younger than 30 or those who had a hardship exemption. The policy requires up front, out-of-pocket payments for health care up to a specified dollar amount. Essential benefits after that payment point has been reached are generally paid by insurers. People with this type of coverage will have three free primary care visits per year and free preventative benefits. Catastrophic plans come at a standard price, so income will not lower monthly premiums or out-of-pocked expenses.

Carl McDonald, a Citigroup analyst, told his clients in a note: “Humana was already assuming the exchange business would be unprofitable. It now appears Humana believes it could lose even more money because the mix of exchange enrollment is less favorable than anticipated.”

Bloomberg printed portions of the note, which also said plans offered by Humana tend to provide more coverage and cost more. “It’s worth asking the question of whether Humana believes the entire exchange risk pool is worse than anticipated” or if Humana’s offerings were also contributing to the cost, McDonald wrote.

Humana “is reaffirming its previous 2014 earnings guidance of $7.25 to $7.75 per diluted common share” despite the revisions made to the health care law.