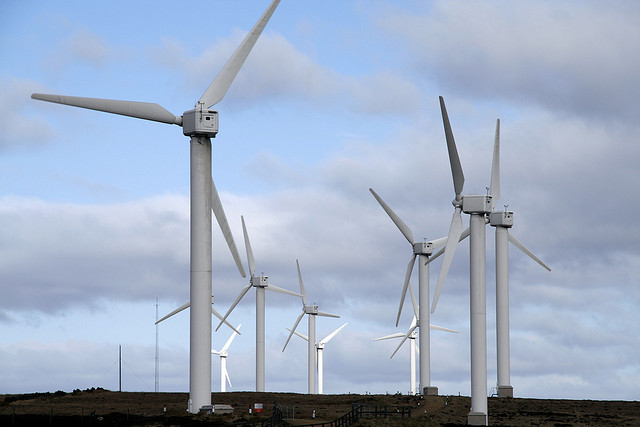 A new study released by the International Energy Agency concludes that the large-scale adoption of renewable energy technologies like solar and wind can come at “little additional cost in the long term.” Solar PV and wind could generate 30 percent of a given market’s electricity generation without significant economic disruption.

The IEA notes that much depends on the flexibility of the market and how power markets are governed in an individual country. However, it does note that renewables are already being integrated in a significant way in many countries. For Denmark, Italy, Germany, Ireland, Spain, and Portugal, wind and solar have captured between 10 percent and 30 percent percent of electricity generation.

The first installations come easy — the IEA finds that ramping up renewables to the point at which they account for 5 percent to 10 percent pose no technical or economic challenges at all, and they can be added to the existing electricity system. But once a country gets beyond the 10 percent threshold, the IEA finds reforming the electricity system becomes imperative. This involves transforming the system to make it more flexible.  Moreover, older power plants have to be shut down to make room for renewables, which raises difficult challenges concerning the economic impact on varying parties.

But the calculation is different for emerging economies like China, India, and Brazil. Adding renewables should be considered at the start, as these countries are still adding capacity to meet growing demand. For incremental demand, renewables wouldn’t need to push out incumbent producers, theoretically making the issue easier to grapple with.

The report comes at a time when renewables are taking off around the world. Bloomberg reports that 2014 will be a record year for solar power, with projections that the solar market will grow by 20 percent from a year earlier. China is set to lead the way after it recaptured its lead as the world’s largest solar market in 2013.