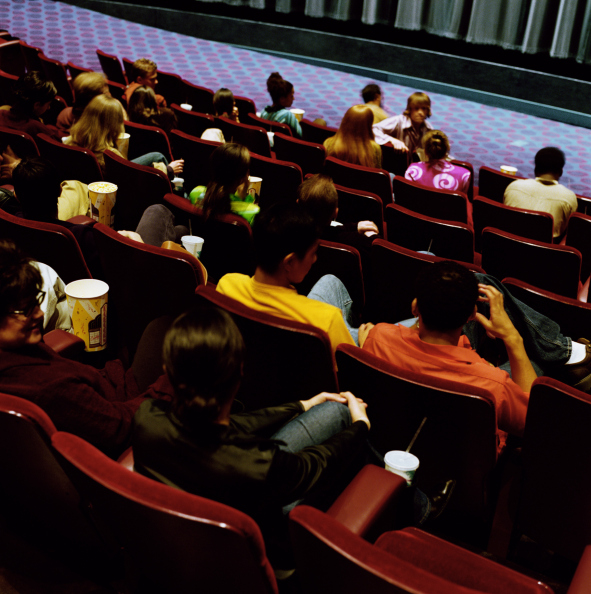 Higher-than-expected revenues from sales and sales-type leases drove revenue and EPS slightly above our expectations. Revenue was $79 million, compared with our estimate of $78 million and consensus of $76 million. Adjusted EPS was 25 cents (excluding a 6 cent per share charge), compared with our estimate of 23 cents, and consensus of 21 cents. EPS was above our expectations due to higher-than-expected revenues and positive operating lever age.

Several agreements with Chinese firms help to solidify IMAX’s (NYSE:IMAX) strength as a premium large format screen brand in the country. IMAX signed an agreement with Shanghai Film Corp. in July for 19 theaters throughout China, bringing Shanghai Film’s IMAX commitment to 22 theaters. The theaters will be built under sales-type leases, with a significant number scheduled before the end of 2015.

Q2:14 box office was down 6.6 percent, dragged down by a weak May and June after a strong April. Year-over-year, April was up 22 percent, May ended down 12 percent, and June ended down 16 percent. This quarter is off to a slow start, down roughly 33 percent. Fourth of July weekend was the worst Independence Day weekend since 1999. Poor results were due to a Friday Fourth of July shortening the weekend, and the World Cup.

The exhibitors’ in-house Premium Large Format (PLF) screen brands appear to us to be a legitimate competitive threat to IMAX. We believe that IMAX opened the door for competitive PLF as a result of the restrictions it put in place, limiting new screen opportunities geographically.

We are maintaining our NEUTRAL rating and our 12-month price target of $28. Our price target reflects roughly 28x our FY:15 EPS estimate. It is not clear that the IMAX China transaction unlocks significant value that wasn’t already reflected in IMAX’s share price, especially given the per-screen valuation. The stock appears primed to benefit from a strong release slate toward YE, as well as heavily back-end loaded installs and results.