Want to Skip College? This New Data Will Change Your Mind 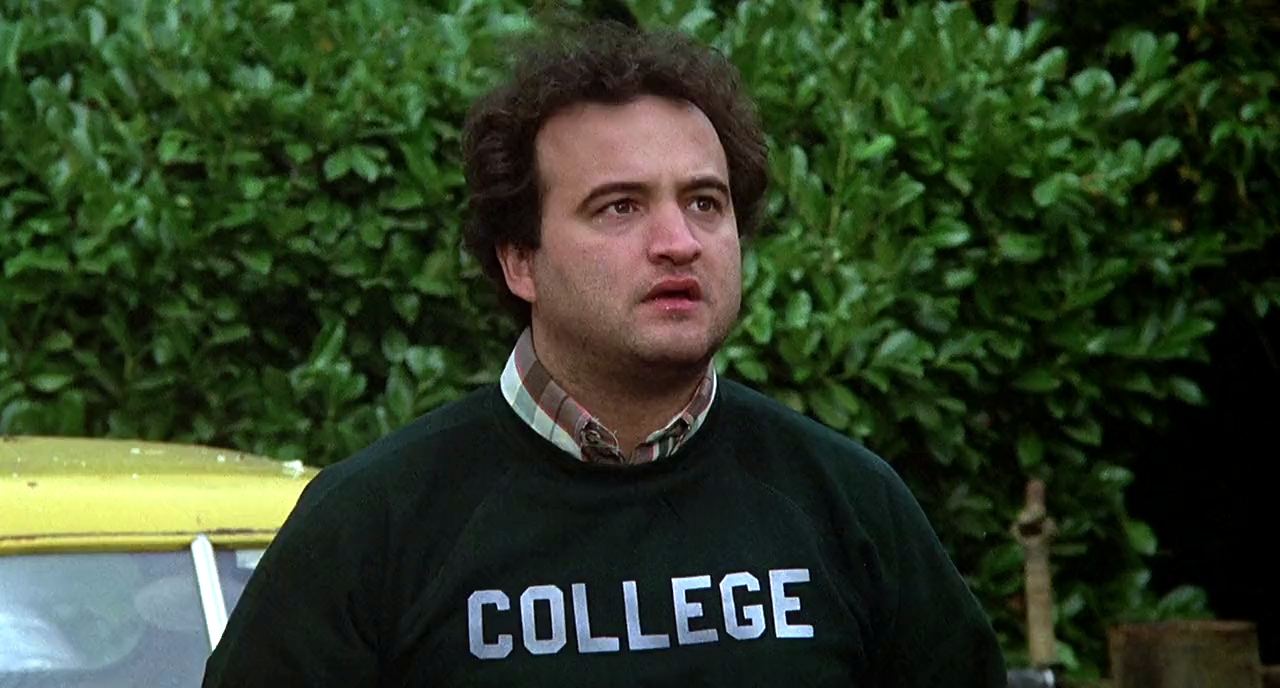 John Belushi learns about the importance of education and college in Animal House | Source: Universal

Many millennials feel they’ve been hoodwinked. Swindled. For decades now, we’ve poured the idea that college degrees will lead to a better life and that the importance of education — higher education, in particular — is second to none. There are fantastic jobs you can get with the right college degrees, and by earning one, you can open many doors to certain career paths that would otherwise remain shut. Still, in the wake of the Great Recession, record levels of student debt and crappy jobs have many people feeling that a degree wasn’t worth the effort and expense.

Well, a new analysis of post-recession data will probably change your mind.

According to a recent report from Georgetown University, 11.6 million jobs have been created since the Great Recession officially ended. But here’s the really troubling part: of that 11.6 million jobs, 11.5 million went to people who had at least some college education — meaning that it was nearly impossible to get one of those jobs unless you had spent some time at a higher education institution.

“Over 95 percent of jobs created during the recovery have gone to workers with at least some college education, while those with a high school diploma or less are being left behind,” the report says. “While jobs are back, they are not the same jobs lost during the recession. The Great Recession decimated low-skill blue-collar and clerical jobs, whereas the recovery added primarily high-skill managerial and professional jobs.”

The importance of education? Employment 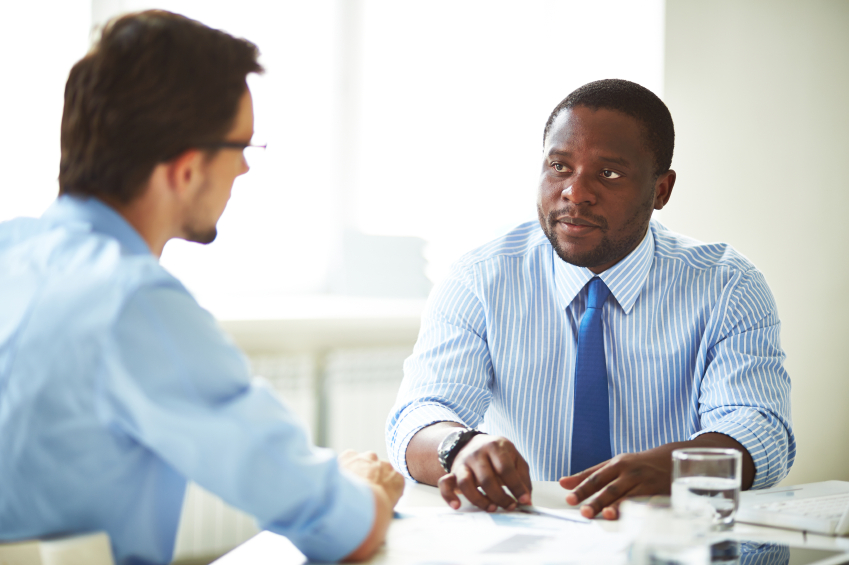 With that figure in mind — 11.5 million out of 11.6 million — it’s hard to ignore that a college education, or at least an attempt at earning a degree, evidently made it much easier to get a job post-recession. The report breaks it down even further by degree type and contrasts the figures with the gains made by applicants who only had a high school diploma on their resume.

So, now that we’re looking at a scenario in which the unemployment rate is sitting at around 5%, and wages are still stagnant, workers who don’t have at least some college experience on their resumes are in a very tight spot. This more or less mirrors what we’ve been seeing in the presidential race, as demographically those with less education have exhibited their frustrations with the system by backing unorthodox candidates.

Still, a college degree doesn’t guarantee anyone anything, and that’s another big issue at hand.

According to the U.S. Department of Education, a four-year degree now costs on average more than $35,000. And most people don’t have an extra 35 grand laying around to go to college, so they have to borrow the money to make it work. Again, this is all without a guarantee of a job upon graduating. Borrowing thousands to get a degree that sometimes only offers limited career opportunities is how we end up with a student loan crisis.

With high risks and huge costs, it’s easy to want to go ahead and forego a college education and jump into the workforce. But as the Georgetown study shows, there are evidently some very serious drawbacks to not pursuing a college degree — you’re much, much less likely to get a job without one.

What are those with only a high school diploma on their resume supposed to do? You could lie, but employers don’t like that, and it could backfire in a big way. If you aren’t able or willing to pony up the cash to chase a degree yourself, or are scared of burying yourself alive in student debt, your options are pretty limited.

And this is the crux of the issue. The blue collar workforce is on the decline, and it takes some serious investment — which often doesn’t pay off — to get a degree. Workers are stuck in this conundrum, and there’s no clear solution in sight.

What can you take away from Georgetown’s study? That higher education is clearly very important to employers, and having only a high school education is almost assuredly going to see your resume get jumped in the queue.