8 Impressive and Most Expensive Military Parades Around the World

Cities around the country hold their own parades to celebrate holidays like Independence Day and Memorial Day. But the president wants a national, military-focused one. Donald Trump requested a US military parade after attending one of many similar processions around the world.

This is what other countries’ military parades look like, and how they might inspire the celebration the president has called for. 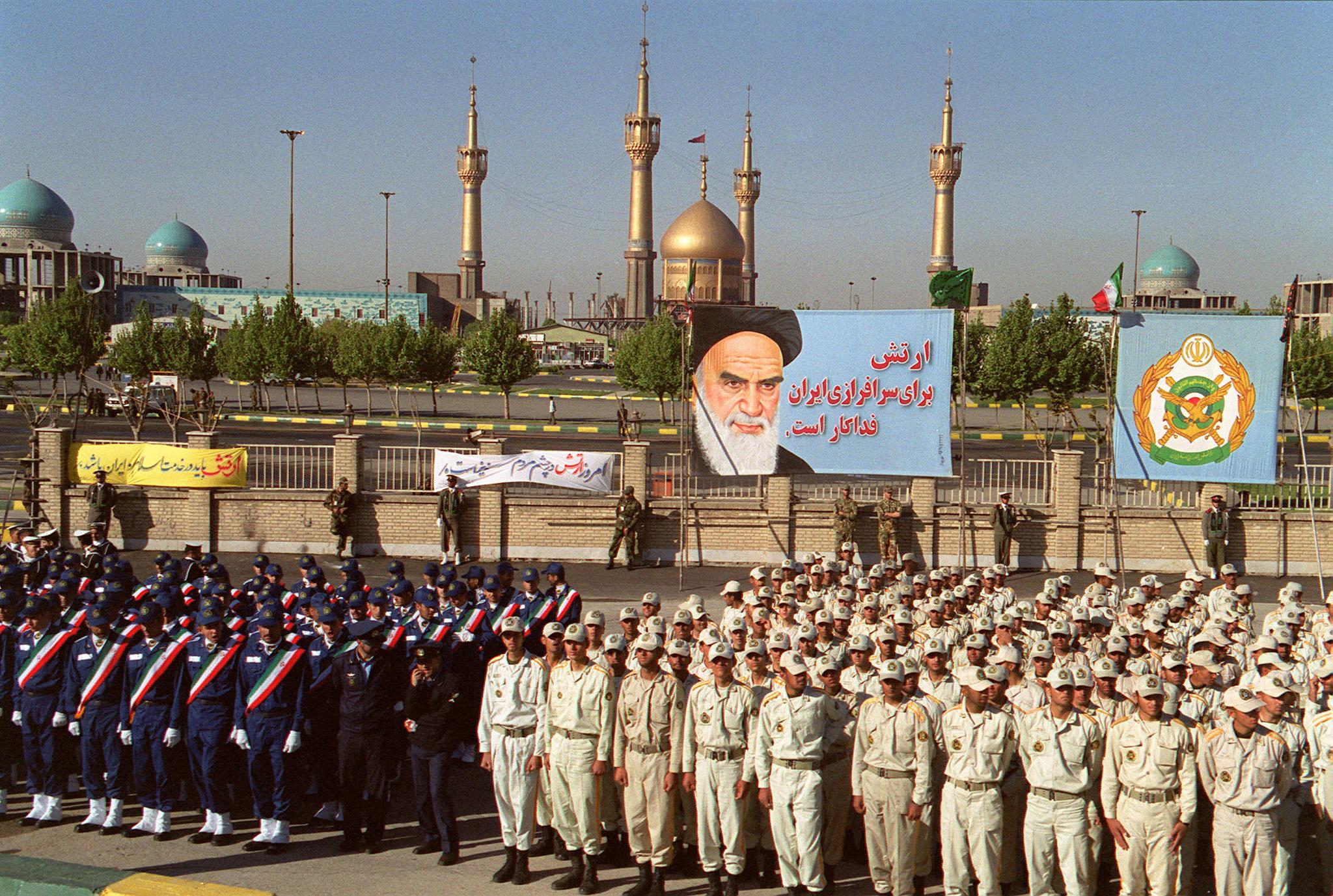 Next: This parade includes cool stunts along with displays of heavy artillery. 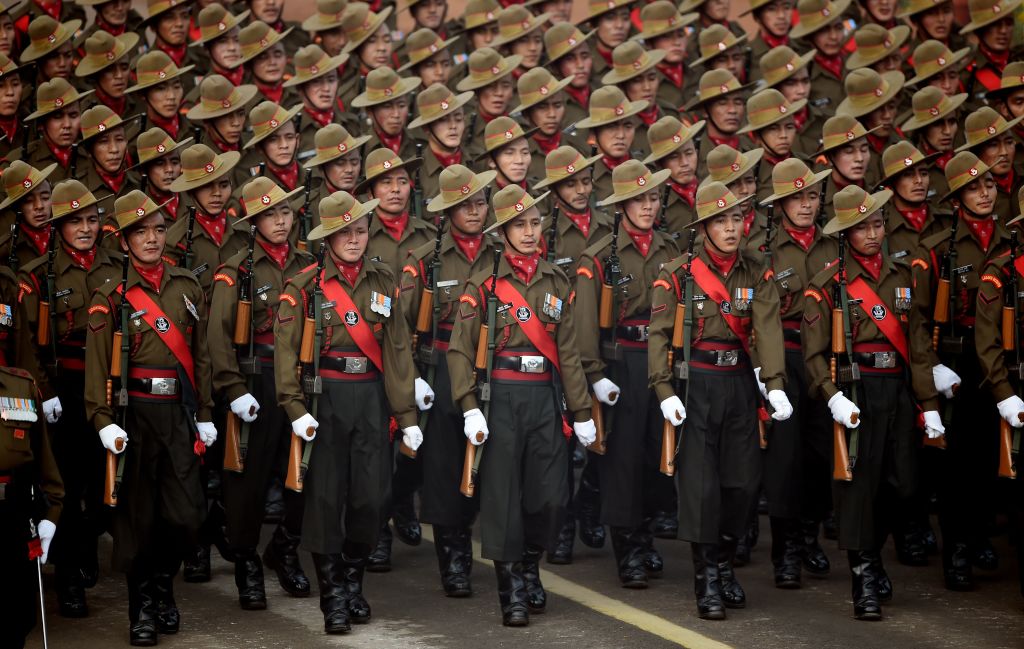 India holds a military parade every year to celebrate the adoption of their constitution. The Republic Day parade usually features tanks, missiles, soldiers on foot, and even some troops mounted on camels. Following military personnel are a variety of dancers and stunt performers.

Next: This parade inspired an American president to hold one in his own country. 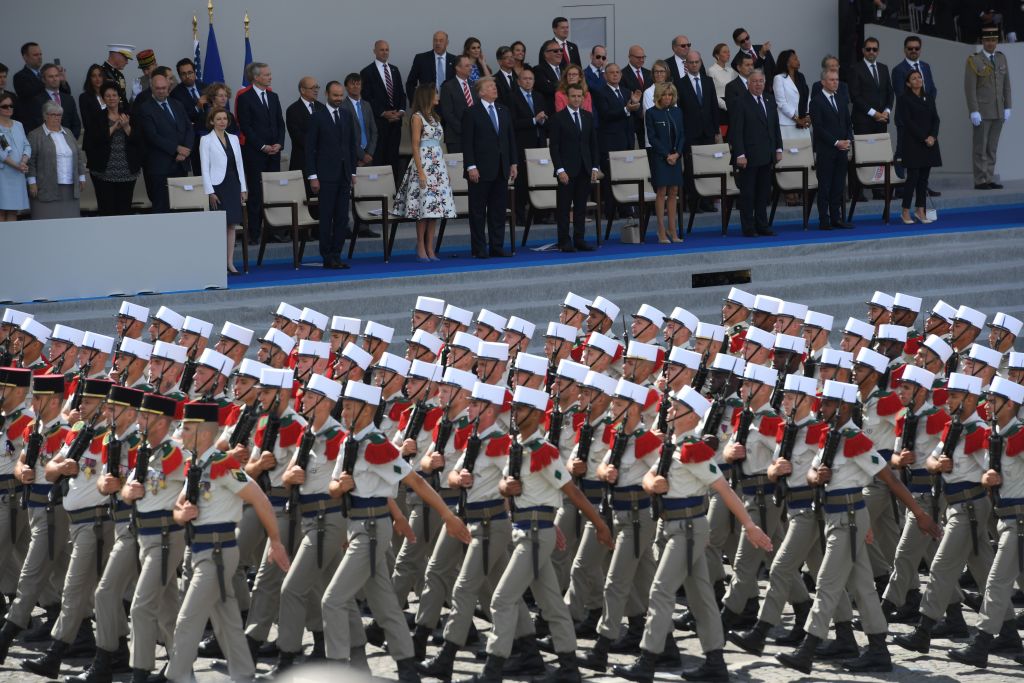 France’s annual Bastille Day parade, which features a small number of members of the American military, inspired President Donald Trump to request a similar U.S. parade, which could cost the country as much as $30 million.

Next: You’ll also find missiles during this large parade. 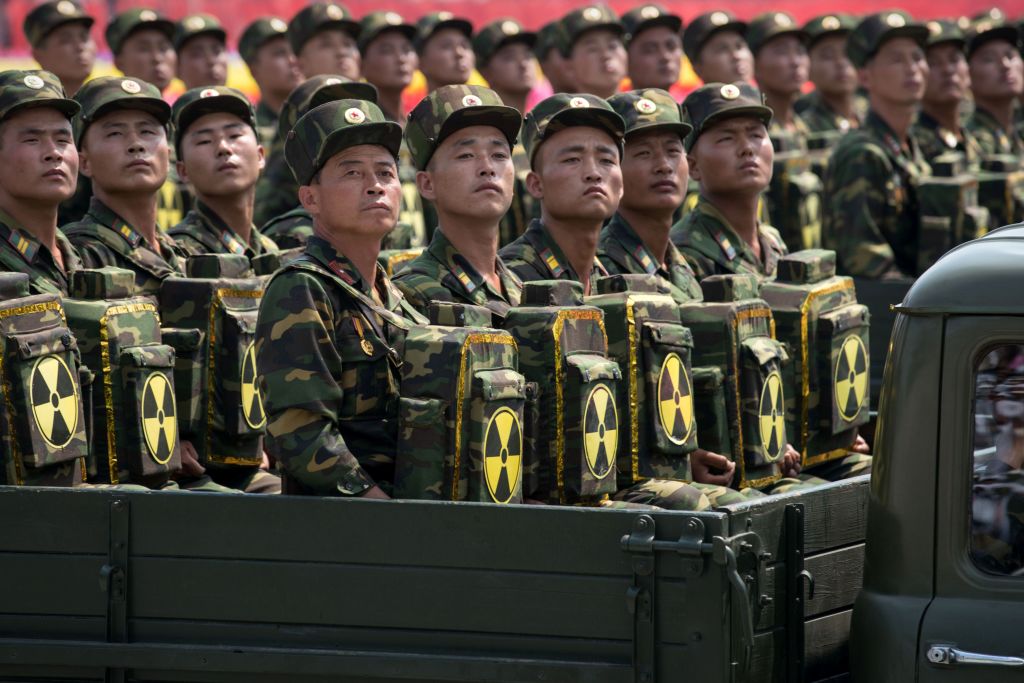 Many of the weapons displayed during North Korea’s military parades date back decades, to the Cold War era. And even though they aren’t the only nation to do so, North Korea openly parades its missiles through the streets during the procession.

Next: Sometimes, a royal birthday calls for a very specific type of celebration.

The Trooping of the Color parade marks the Queen’s birthday. | Chris Jackson/Getty Images

Next: This country uses their parade to show off their new defense tech.

A Victory Day Parade is held every year in Moscow to celebrate the end of World War II.| Mikhail Klimentiev/Pressphotos/Getty Images

Russia’s Victory Day parade takes place in Moscow every year to celebrate the conclusion of World War II. It often features the country’s latest military equipment, and isn’t complete without a flyover of Russian fighter jets.

Next: The timing of this parade sends a very specific message. 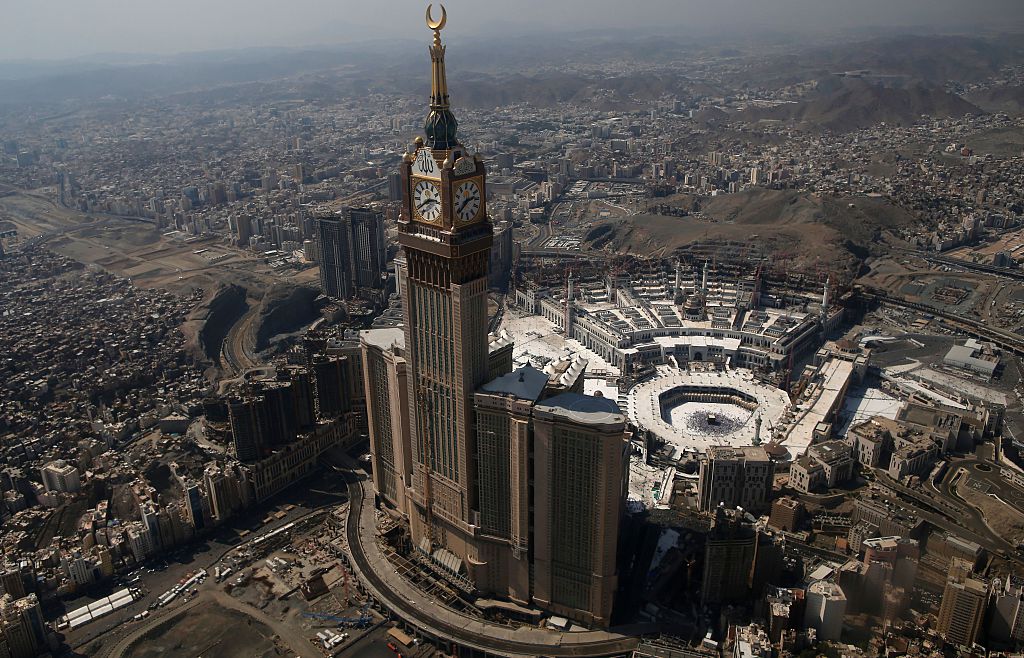 Next: This is the biggest and most expensive parade held globally. 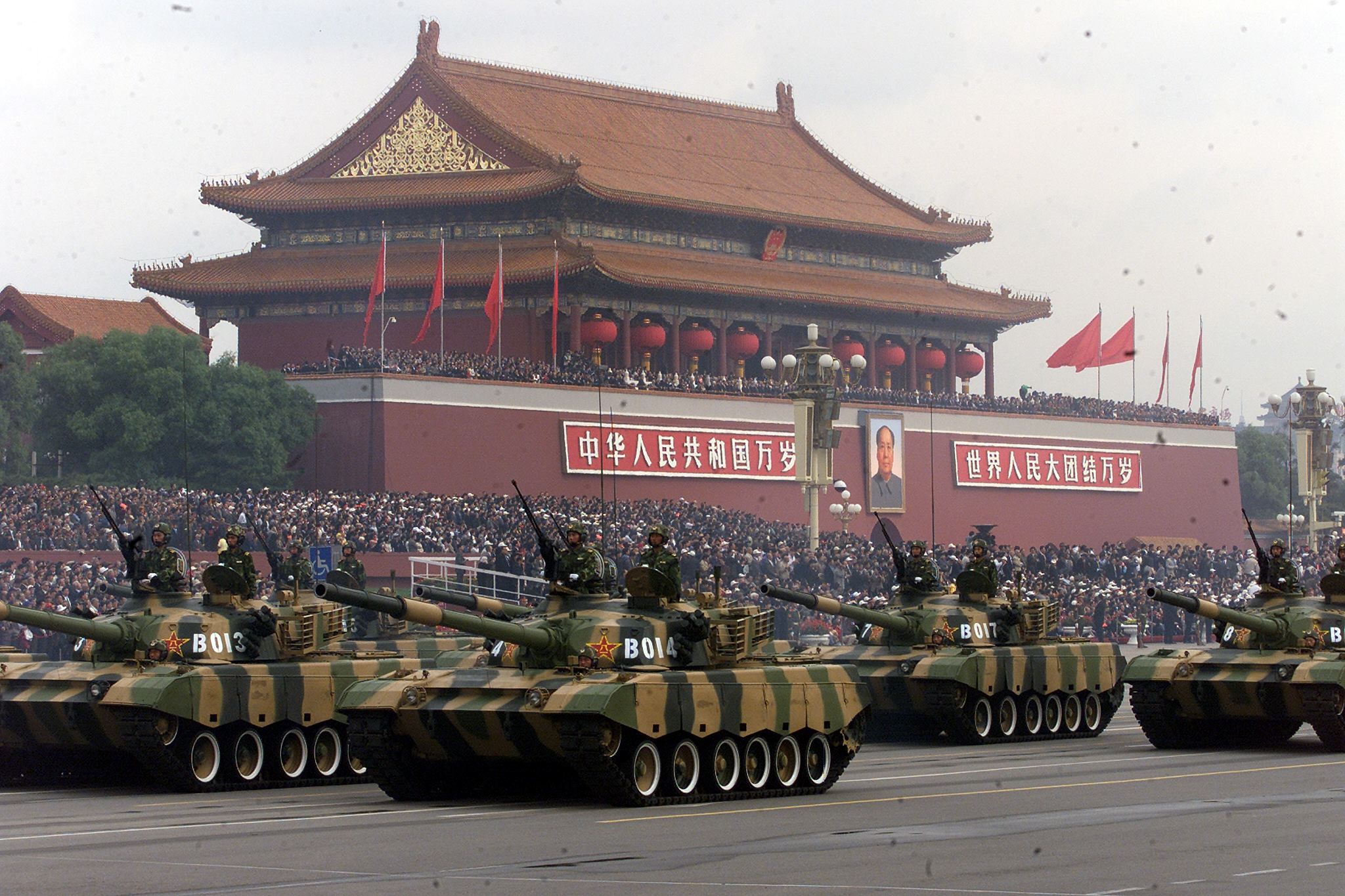 The country hosts one of the most expensive military parades in the world. | Robyn Beck/AFP/Getty Images

China’s military parade is the most expensive — and probably one of the largest — in the world. A procession of 12,000 soldiers, over 120 aircraft, and 500 tanks and missile launchers fills the streets in front of the Tiananmen Gate each year.