Inflation and Your Stock Portfolio 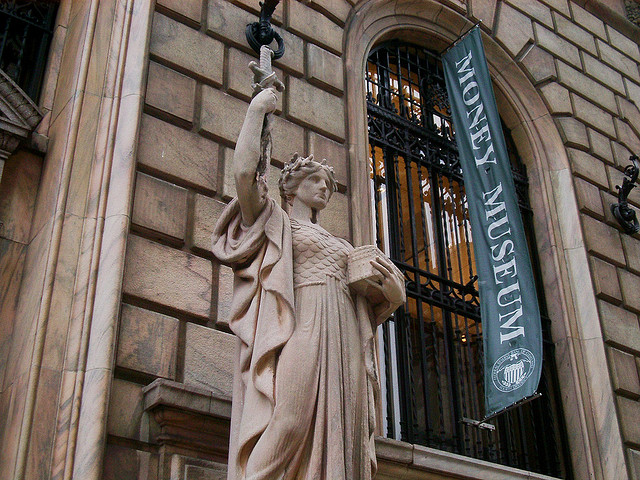 Inflation is a fact of life. The Federal Reserve continuously increases the monetary base, which in turn leads to an increase in the amount of dollars in the economy. This means it takes more dollars to buy the same amount of goods over time. While this makes investing more difficult, those investors who see it coming will be better positioned to prepare their portfolios to generate returns that exceed the inflation rate, and these investors will prosper in the long term.

In order to be a successful investor, you have to generate returns that exceed the rate of inflation. This is more difficult than it might seem. If you wish to beat the rate of inflation as an investor, you need to do better than simply generating a return that outpaces the inflation rate.  This is somewhat counterintuitive. People think that if the inflation rate is 10 percent, then they need to earn at least 10 percent on their money  in order to beat inflation. But it is more complicated than this.

It gets worse. Let’s go back to our situation in which you have $100 and the inflation rate is 10 percent. Suppose you earn just 10 percent, or $10. If you take profits, then that additional $10 you have is taxed as a capital gain. If you are taxed at the 20 percent capital gains rate then you are left with $108, which means that if you earn a 10 percent nominal return in a year in which there is 10 percent inflation, then you are left with just 97.2 percent. In other words your 10 percent “gain” leaves you 2.8 percent poorer than you were. This doesn’t take into consideration trading commissions or the time and effort you put in to select your investments.

Commissions and research efforts aside, in order to beat inflation in the above scenario, you need to generate an incredible 13.89 percent. This sounds difficult — and it is. But there are things you can do to make your investing life easier. First, be a long term investor. We saw the return needed to beat inflation in a 10 percent inflation environment rose from 11.1 percent to 13.89 percent when we threw in capital gains taxes. But if you don’t take capital gains, then you don’t have to pay capital gains taxes. Thus, you want to pick investments to hold for long periods of time.

Second, if you don’t need dividends, then find investments that return capital to shareholders using stock buybacks. Dividends are taxed and they increase the rate of return you need to generate in order to beat inflation. At the same time, however, dividends and especially rising dividends keep companies honest. A solid compromise is to find a company that returns capital to shareholders through both dividends and buybacks, but which favors buybacks. Exxon Mobil (NYSE:XOM) is a great example. Exxon Mobil returns about $40 billion to shareholders each year, and about $30 billion of this is through buybacks.