Investing Abroad: Pair Your Passport With Your Portfolio 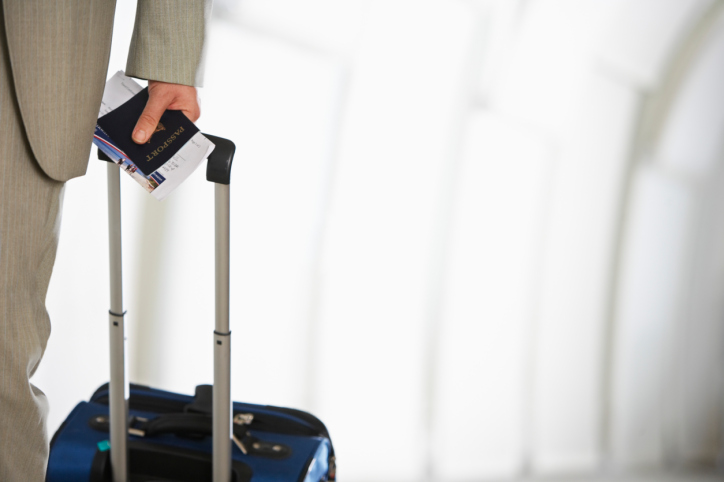 American investors are used to investing in American companies. Not only do we deal with these companies on a regular basis, but we understand the financials and regulatory filings. But it follows that we are somewhat hesitant to invest internationally. Foreign companies have different customs, different business practices, operate in different currencies, and face different regulatory regimes. As a result, investing in a foreign company takes a lot of effort that many Americans simply don’t have time for.

Nevertheless, I think it is very important that we, as Americans, invest internationally, and there are several reasons for this. First, America’s role in the world is becoming smaller. Its population is growing at a slower pace than the global population, and its GDP is growing at a slower pace as well. This means that there are companies that operate within these countries that are going to be growing faster than American companies, and I think the opportunities are worth the effort.

Second, while we often think of America as the home of capitalism, there are many facets of American economic policy that stymie business activity. On the other hand, there are many foreign countries that we believe are socialist or communist, which in fact are trending towards capitalism. China and Russia are excellent examples. It might be the case that we have more economic freedom in the U.S. than citizens do in these two countries, but China and Russia are more capitalistic today than they were, say, 10 years ago. As investors, we need to take a page out of Wayne Gretzky’s playbook and skate to where the puck is going; we need to ask ourselves which countries are going to make the best business environments in 10 years from today, and I suspect that China and Russia will be looking a lot better in a decade than they do now.

Consider the example of income tax rates. The U.S. has a 35 percent corporate income tax rate, but Russia’s is just 20 percent, and China’s is 25 percent! That means that after a year, two similar businesses — one in the U.S. and one in Russia — that make $100 each before taxes, have a $15 difference in the amount of capital it has to invest. Furthermore, the Russian business — which has $80 versus the American business, which has $65 — can take its 23 percent more capital and invest it, and this means that the difference compounds over time. We can make similar claims about China, and also countries such as Chile, Australia, Turkey, Sweden, and Canada — all of which have lower corporate income tax rates than the United States. To put it bluntly, businesses that operate in these countries are given a head start versus businesses in the United States, and from this standpoint it almost seems silly to invest in American businesses.

Foreign businesses are also, in many cases, cheaper than American businesses. The S&P 500 trades at over 20 times earnings at over 4 times book value. Compare this to the Guggenheim China Small-Cap ETF (NYSEARCA:HAO), which trades at just over 10 times earnings and at 1.2 times book value. The difference is enormous! Other countries have stocks that are nearly as cheap, or even cheaper. For instance, the Market Vectors Russian Small Cap ETF (NYSEARCA:RSXJ) trades at just 5.6 times earnings and at 0.47 times book value. Despite the fact that these funds are so cheap, it holds stocks that have larger growth rates than many American companies because the Chinese and Russian economies have stronger long-term growth. The trouble is that investors don’t want to touch these stocks because it’s seen as being too risky.

Ultimately, as an investor your objective is to locate value disparities: you want to find undervalued assets to buy. The fact is that there simply aren’t too many of these assets in the United States relative to the rest of the world because American investors are extremely complacent and confident that their investments will grow into their valuations, or at the very least that they are superior to bonds. But foreigners, especially those in emerging economies, don’t have an investing culture the way that we do with our IRAs, 401(k)s, and easy access to the markets. It follows that many of them don’t own stocks. This means that their stocks are cheap, and that they have a lot of room to run once their value is discovered.