Investment Prescription: Medtronic Buys Covidien, And How You Can Profit 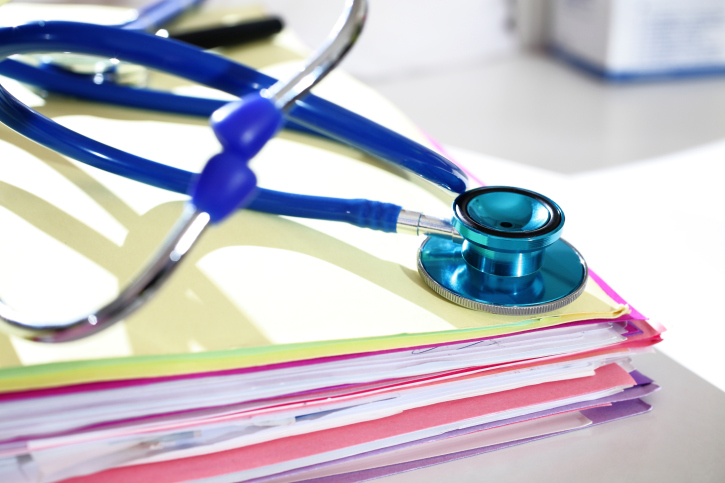 On Sunday evening, Medtronic (NYSE:MDT) — one of the leading supplier of medical supplies to doctors and hospitals — announced that it would be purchasing its Irish competitor Covidien (NYSE:COV) for $42.9 billion. In the companies’ press release, there is talk about all sorts of synergies between the two companies, and I don’t doubt their validity. But management buried the lead: the company is going to re-locate to Covidien’s home country in Ireland.

Why would it want to do this? The simple answer is taxes! The United States has one of the highest corporate tax rates — 35 percent in the world — whereas Ireland has one of the lowest corporate tax rates in the world at just 12.5 percent. This is an enormous benefit considering that Medtronic’s 2013 tax burden was about $700 million. The potential 22.5 percent savings on taxes goes straight to the bottom line; that is, it becomes earnings, and higher earnings not only means a higher stock price, but it gives the company more money to reinvest into its business so that it can grow more quickly.

Medtronic is not the first company to come up with this idea. In fact, very recently we saw merger talks commence and then fail between two other healthcare giants – Pfizer (NYSE:PFE) and AstraZenica (NYSE:AZN). AstraZenica is headquartered in the UK, which has a 21 percent corporate tax rate. While the deal didn’t go through, a clear pattern is emerging.

From an investment standpoint, it is too late to benefit from the Medtronic-Covidien deal. However, now that a pattern is emerging, it seems possible that we can find other potential takeover candidates overseas, and particularly in countries that have low corporate tax rates. Here is a short, non-exhaustive list of such countries:

Again, the list goes on longer, especially if we start to look at countries in the emerging markets and countries with heightened political risk. But the point is that the Medtronic-Covidien deal could spark a wave of similar deals, and investors should look at American Depository Receipts (ADRs) of stocks that are headquartered in these countries.

Of course, this still leaves a relatively large list. There does, however, seem to be interest in the healthcare space: most large healthcare companies are global entities anyway, and it shouldn’t matter too much where they are headquartered. With this in mind, investors might consider looking at some of the following large healthcare conglomerates as potential takeover targets:

This trend isn’t necessarily limited to healthcare. Look for businesses where integration would be simple such as finance (UBS (NYSE:UBS) in Switzerland), and chemicals and biotechnology (Syngenta (NYSE:SYT) in Switzerland.)

Even if these companies aren’t taken over by American competitors, it could still make for superior investments to the American counterparts considering that it pays less in taxes and consequently has more capital to invest in its businesses, and to pay to shareholders in the form of dividends.