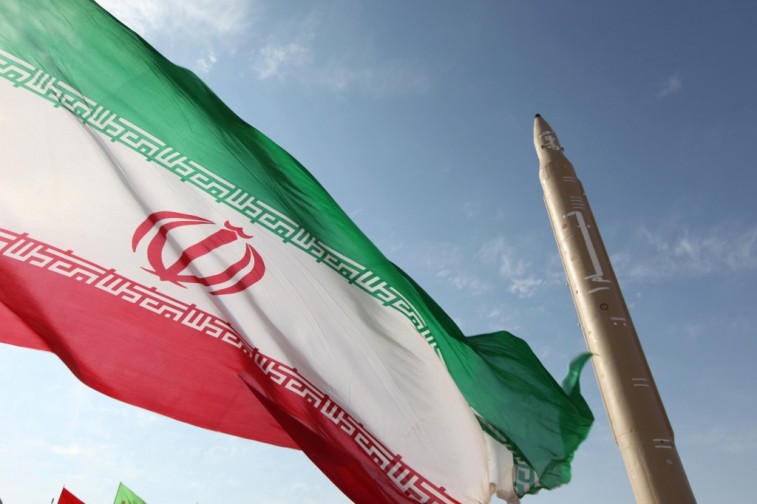 Iran says its Islamic Republic Cyber Police, known as FATA, has successfully prevented attempted cyber-attacks from the United States on its Oil Ministry.

“The Cyber Attacks Emergency Center in FATA could thwart hackers’ attack against the oil ministry,” Brig. Gen. Seyed Kamal Hadianfar, FATA’s director, told a conference on cyber crimes in Tehran on May 26. “These hackers were from the U.S., and we informed [government officials in Washington] of the issue in an official letter and also issued an international judicial order.”

Hadianfar mentioned that the attacks came from computers identified by their internet protocols as being in the United States, though their specific locations were not known. Nevertheless, FATA took measures to cut off communications links with these computers and stop the attacks.

The case of attempted attacks is now being handled by Iran’s foreign ministry, Hadianfar said.
The time element of the attacks wasn’t clear. The FATA director said only that the attack on the oil ministry took place during the “four-day holidays” – perhaps in late March, according to conjecture by Iran’s official Fars news agency – but was foiled by quick recognition of the effort and the technical expertise of his agency’s emergency center.

Speaking at the same forum on cyber-crimes with Hadianfar, Iran’s interior minister, Abdolreza Rahmani Fazli, said FATA recognizes, identifies and resolves about 90% of such attacks against his country. As a result, he said, “Iran has had a low number of cyber-crimes as compared to other countries despite the presence of over 46 million Internet users in the country.”

This isn’t the first time Iran has aired its suspicions that it is the target of U.S. cyber warfare. Most famously, Americans and Israelis were accused in 2010 of setting loose the malicious computer program Stuxnet on Iranian computers in an attack on Tehran’s nuclear program that reportedly disabled more than 20% of the country’s nuclear centrifuges.

And in 2013, Hadianfar said the United States was responsible for an earlier group of attacks on Iran’s oil ministry a year earlier. An investigation revealed that “the attacks were made from the U.S., and the Iranian side immediately sent a letter to the U.S. government asking them to provide detailed information about the attackers,” he said at the time.

Hadianfar said the 2012 attack brought down the agency’s website for several hours and that some general information had been taken from the website. Due to tight security, however, sensitive information was protected, the FATA director said.

The United States, meanwhile, has accused Iran of mounting such attacks in America. Earlier this year, James Clapper, the U.S. director of national intelligence, said Iran was a major cyber threat to his country’s interests.

For example, in testimony before the U.S. Senate Armed Services Committee on February 26, Clapper said Iran was responsible for a cyber attack a year earlier on the Las Vegas Sands Corp., the world’s largest gambling company. The attack crippled many of the company’s computer systems involved in operating the $14 billion operation.