Is Credit Card Debt the New Way to Survive in America? 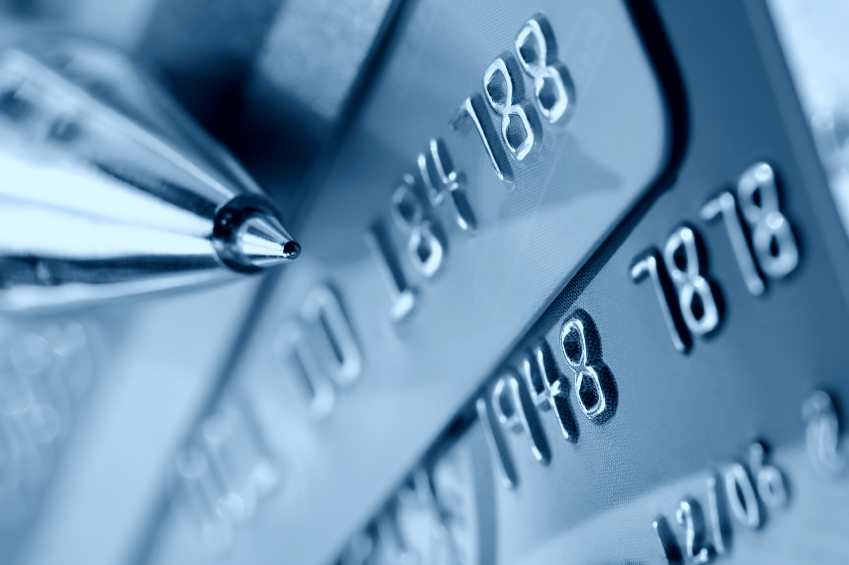 If a television network ever decides to host a reality show based on survival of the financial fittest, a depressing number of consumers won’t even make it past the application process. They’ll be ineligible for competition as soon as they check the little box asking about credit card debt.

Americans are relying on credit cards like food, water, fire, or shelter. According to a new study by Allianz Life, 48% of Generation X (ages 35-48) and baby boomers (ages 49-67) agree that credit cards now function as a survival tool. In fact, 43% say “lots of smart, hardworking people who are careful with spending also have a lot of credit card debt.” Plastic debt does not come cheap, and adds up significantly over time.

These so-called survival tools tend to hang around long enough to collect financial rust, better known as interest. The average Gen Xer has $8,000 in plastic debt, while the average baby boomer has $6,000. This coincides with other research that finds the average American household is now saddled with $7,177 in credit card debt, the largest amount in six years. Making matters worse, the average interest rate is 17.5% for consumers with good credit and 20.4% for consumers with fair credit.

A rise in borrowing is typically cheered by market pundits as a sign of consumer confidence, but debt can also be another form of servitude. Thanks to debt, more than a quarter of Gen Xers say they are unsure when they can leave the workforce or plan to keep working until they die. One in ten boomers say the same.

“Over the last three decades, there has been a collective shift in how people view debt – it’s now perceived as a normal part of one’s financial experience and that has fundamentally altered the way people spend and save,” said Katie Libbe, Allianz Life vice president of Consumer Insights. “If Gen Xers continue to delay saving for retirement until they are completely out of debt, their nest egg is clearly going to suffer. For Gen Xers who are behind on saving, better debt management, with a focus on credit card spending, should be the first issue they address to get back on track.”

Millennials, known as the student loan generation, could also use a course in debt management. In a national survey of 2,000 millennials commissioned by Discover, 44% of cardholders have either missed a payment, paid a late fee, exceeded their credit limit, or had to work out a payment plan with a credit card company. Sixty-three percent of millennials had at least two credit cards.

How can you improve your financial fitness? The snowball approach is one of the most popular methods for debt reduction. Breaking conventional wisdom, this strategy ignores interest rates. You pay the minimum amount required on all credit card balances except the smallest. Place as much money as you can toward the smallest balance until it’s completely paid off. Then take the money you were using on that card to apply it toward the next smallest balance until that one is paid off too. Repeat this process until you have zero credit card debt.

The snowball approach is best used for people who get discouraged easily. Sending the majority of your monthly debt repayment to the credit card balance with the highest interest rate is more efficient, but it’s called personal finance for a reason. Some people need the satisfaction of paying off balances to keep them motivated. Use what works for you. Once you have zero credit card debt, adjust your budget so you pay off all credit card usage each month. This allows you to escape interest charges and build good credit.