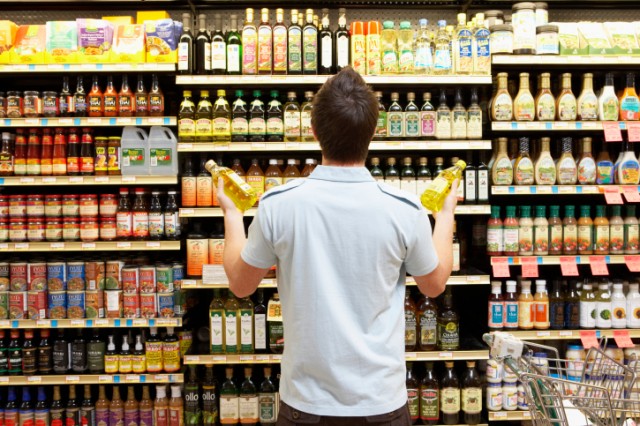 Sometimes it feels that you, as a consumer, don’t have much say in anything. Companies put out products, and you buy them, often with little or no knowledge behind the product’s conception, development, and production. But that couldn’t be further from the truth; in fact, the products available in almost any market are a product of the market itself — each and every one is catering to consumer demand.

What many of us don’t realize is that there is significant power hidden within that demand — the power of consumerism.

Companies respond to what their customers want, and nothing sends a message like spiking or falling revenues. For years, companies have been exploiting workers, the environment, and even the legal and political systems in different ways, all in an effort to boost revenues. But there is a backlash, as consumers have started to turn on those companies, forcing them to adapt. That’s what we mean by ethical consumerism: making socially-oriented choices through consumer activity.

For example, purchasing clothing made by domestic, union-staffed factories, rather than clothes made in a Bangladeshi sweatshop, staffed by children.

As most people seemingly tend to just jump at the least-expensive option for many purchases, it makes sense that businesses would stoop to lower and lower standards to achieve lower prices, and capture more market share. As companies that pay poverty-level wages, destroy the environment, or employ child labor in foreign countries have risen to the upper levels of the business echelon over the decades, it appears that the efforts of ethical consumers hasn’t been able to keep up.

With all of that in mind, we arrive at our central question: is ethical consumerism dead?

The answer is no, not by a long shot.

In fact, you could make the argument that ethical consumerism is overhauling the business world in a large way, even as you read this. Just take a look at what happened in Indiana, as business powers and consumers threatened mass boycotts unless a discriminatory law was taken off the books. Or look at the wage raises being given to workers from companies like McDonald’s and Wal-Mart, two businesses that have been marked for decades as perpetrators of poverty and wage inequality.

These are changes being instituted, at least in part, to social pressure being applied by consumers.

One other high-profile example is what has happened to marine theme park chain Seaworld over the past couple of years. Upon the release of the documentary Blackfish, the park came under heavy scrutiny for its treatment of animals, and in particular, Orca whales. Upon the documentary’s release, consumers have used the power of their wallets to put the hurt on Seaworld’s profits and attendance numbers. The International Business Times compared it to what happened to McDonald’s in the wake of Super Size Me‘s release nearly a decade ago.

Obviously, McDonald’s was able to survive, although things haven’t been going quite as swimmingly in recent years as in decades past.

If ethical consumerism is prevailing, why does it feel like progress has been so slow? According to the Harvard Business Review, the movement simply needs better marketing. Or, as author Julie Irwin writes, people simply need to be pushed in the right direction when making choices.

“My primary research area has been how ethical decisions are especially squirrelly and inconsistent, flip-flopping all over the place, depending on the situation,” she writes. “There is ample research to match the anecdotal evidence that ethical consumer values exist, but the context has to draw them out. Sometimes all that is needed is a contextual push toward better behavior — a nudge.”

Providing that nudge is up to marketers, Irwin says. And there has been plenty of victories on that front, particularly of late. Seaworld has announced changes to its parks as a result of crippling attendance numbers. The rise of B Corporations — or those with a strict commitment to social and environmental issues — is noteworthy. And as we said before, companies are starting to pay more, and adapt their products to be healthier and more sustainable.

As you can see, ethical consumerism is making positive changes all around us, even if it is happening in small increments. It might look like the world is becoming a bleaker place, but all things considered, we’re making slow, tangible progress toward a better future.