Is European Banking Caught in a Vicious Circle? 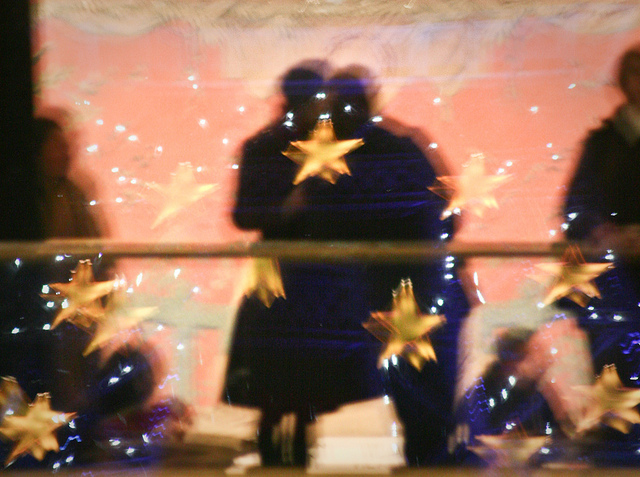 A “vicious circle” is the term most commonly used to refer to the interaction between banks and governments that has spiraled out of control in so many places across the globe in the last five years. As European finance ministers celebrate having come to an agreement in Brussels that will deal with failing banks in the eurozone, the question remains: Has that vicious circle really been broken?

According to the plan that was concocted after weeks of negotiations, banks will have to first look to bondholders and private markets to try and raise funds. Once those backers take a loss, then the bank can seek aid on a national level. Only after national funds have been exhausted can banks turn to the centralized fund, which will gradually accrue money over the next 10 years.

However, the plan has incited criticism from many, including French officials, European Parliament members, and executives at the European Central Bank. They are worried that the initiative is too cumbersome and that it will take too long to get funds to banks that are in need. They are also concerned that the agreement does too little to alleviate the main problem, the national-level ties between governments and banks.

The ties between governments and banks lead to what is known as the aforementioned vicious circle, in which banks as well as governments accrue bad debts and do not face the problem, having exhausted all of their resources to obtain capital. Then, the situation ends up as has happened in countries such as Portugal, Cyprus, and Spain: with a massive public sector that is overpaid and burdensome to the government, a banking system laden with non-performing loans in need of massive bailouts, and, even worse, a state that has tapped every possible source of income and cannot obtain more funds on the international bond markets.

These types of scenarios can only lead to a few outcomes. Defaulting on debt was mostly avoided through careful negotiations with lenders, many of whom were forced to take significant losses on their financial dealings. Even with reprieves on debt, several European nations have needed international organizations to give them money on an immediate basis, thus bypassing the extremely high interest rates that they would have needed to pay in order to obtain funding from other sources.

In order to break the circle, pan-European supporters have called for a banking union between the European Union’s member states, which would in effect shift the responsibility of the region’s banking system to the countries that have funds — Germany and other northern nations. In effect, the banking union thus represents a transfer of wealth and of who is backing the risk, almost in exactly the same fashion as the institution of the euro. It isn’t hard to understand why many Germans, such as finance minister Wolfgang Schaeuble, haven’t been quick to support the initiative.