Is Five Below Stock Undervalued? 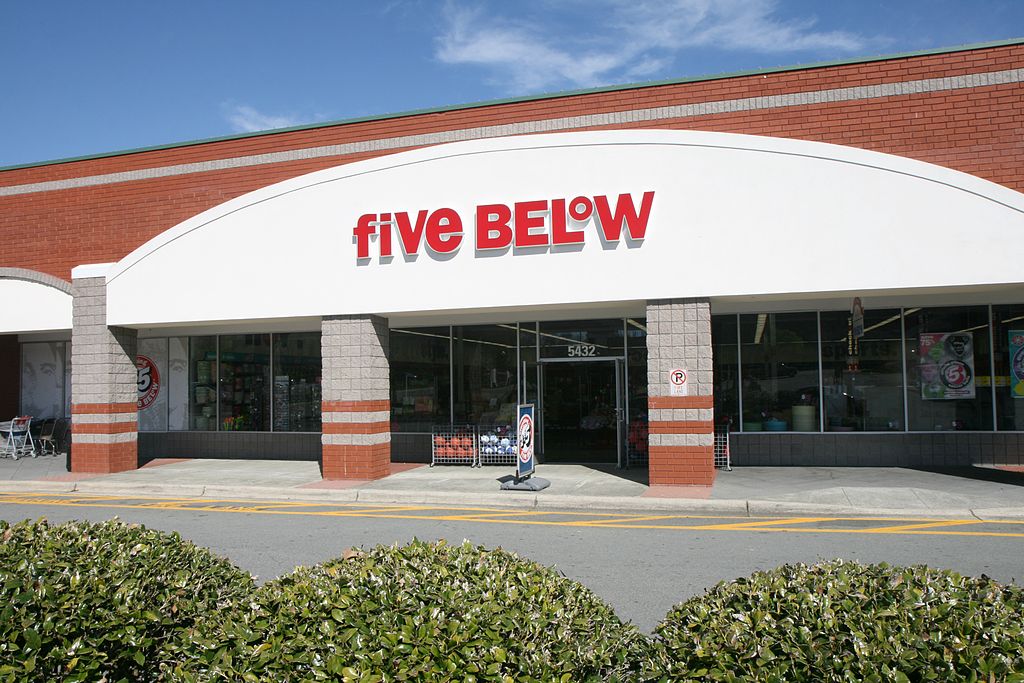 Five Below (NYSE:FIVE) operates as a specialty value retailer in the United States. The stock of the company has only been public for about two years and has returned 35 percent in that time. However, the stock at $34.30 is only a few percentage points above its fifty-two-week low. Is this an opportunity for the company that offers various products priced at $5 and below?

It has a great concept as a dollar store and more. It offers accessories, such as novelty socks, sunglasses, jewelry, scarves, gloves, hair accessories, T-shirts, as well as beauty products, including nail polish, lip gloss, fragrance, and branded cosmetics. It has items used to complete and personalize living space comprising glitter lamps, posters, frames, fleece blankets, pillows, candles, incense and related items, and storage options for the customer’s rooms and lockers. The company also provides sport balls, team sports merchandise and fitness accessories, including hand weights, jump ropes, games comprising name brand board games, puzzles, toys, and plush items. In addition, it offers accessories for PCs, cell phones, MP3 players, tablet computers, cases, chargers, headphones, books, video games, and DVDs, as well as a slew of other items. The store is in a unique niche and compared to the comparable 2013 quarter, its most recent quarter was quite good.

Thomas Vellios, Co-Founder and CEO, stated, “We are pleased with our first quarter sales performance as our compelling offering of high-quality, trend-right merchandise drove a solid customer response, particularly in the weeks leading up to Easter. In addition to our comparable store sales increase that came in ahead of our guidance, our new stores continue to demonstrate consistently strong performance across both new and existing markets. This sales performance resulted in the strong increase in earnings per share even as we continue to make the investments in talent, systems, and infrastructure that we believe are so critical to our future success. With this solid start to fiscal 2014 and our focus on maximizing the potential of our current business, while simultaneously placing equal emphasis on building a solid foundation for the future, we believe we are well-positioned to execute against the short and longer-term goals we have set for ourselves.”

Disclosure: Christopher F. Davis holds no position in Five Below and has no intentions of initiating a position in the next 72 hours. He has a hold rating on the stock and a $43 price target.