Is Healthcare Services Group the Cure for Your Portfolio? 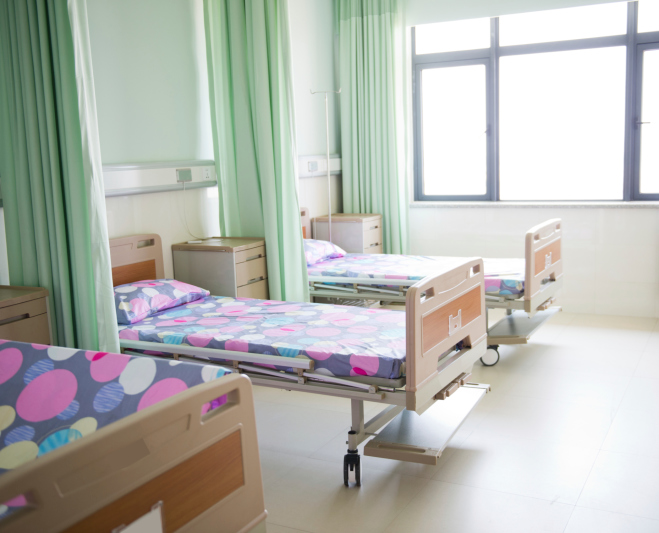 Healthcare Services Group, Inc. (NASDAQ:HCSG) caught my eye when I saw that it had missed its quarterly earnings but raised its dividend. It is an interesting company that provides housekeeping, laundry, linen, facility maintenance, and dietary services to nursing homes, retirement complexes, rehabilitation centers, and hospitals in the United States. It operates in Housekeeping and Dietary segments. The Housekeeping segment is involved in the cleaning, disinfecting, and sanitizing of patient rooms and common areas of client’s facility, as well as laundering and processing of the personal clothing belonging to the facility’s patients. This segment is also engaged in the laundering and processing of bed linens, uniforms, and other assorted linen items utilized by a client facility.

In addition, it provides maintenance services consisting of repair and maintenance of laundry equipment, plumbing, and electrical systems, as well as carpentry and painting services. The Dietary segment is involved in food purchasing, meal preparation, and the provision of dietician consulting professional services, which include the development of a menu that meets the patient’s dietary needs. The company provides its services to approximately 3,000 facilities in 48 states.

With the recent selloff in shares, the company is yielding about 2.5 percent. I expect the dividend increases to rise over time and thus recommend this stock as a long-term moderate dividend play.

Disclosure: Christopher F. Davis holds no position in Health Care Services Group and has no intentions of initiating a position in the next 72 hours. He has a buy rating on the stock and a $34 price target.