Had the Same Auto Insurance for Years? Loyalty Can Cost You More 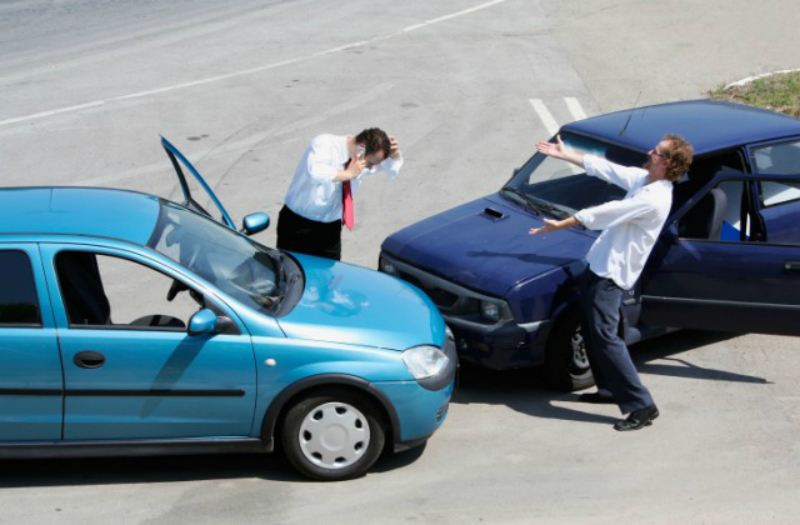 When was the last time you shopped for new auto insurance? If you can’t remember the last time you changed auto insurers, it just might be time to shop around. Insurance education site InsuranceQuotes.com discovered that many drivers are fiercely loyal to their insurance companies — but it’s not for the reasons you may think. Getting a good rate has little to do with their undying loyalty. Most drivers are staying put simply because they never took the initiative to search for better rates. Consequently, they remain with the same company year after year, even if the rates are less than ideal.

A recent Insurance Quotes survey found that the average American driver has not changed auto insurers for 12 years. Some drivers are even more loyal than that. Roughly 1 in 4 drivers has stayed with the same auto insurance company for more than 16 years. What’s even more surprising is that some have hung in there for more than 30 years (17% of survey respondents).

“Americans may think loyalty pays off, but when it comes to insurance, that’s not always the case. If you haven’t shopped for auto insurance since the ’90s, it’s probably safe to say that you’re not getting the best deal,” said Laura Adams, InsuranceQuotes.com’s senior analyst.

Reluctance to shop around

So just how many people are not shopping around at all? Actually, more than you may think. Insurance Quotes found that roughly 36% of drivers never shop for the best auto insurance quotes. Millennials and seniors were mostly likely to fall into this group. Approximately 30% said they only hunt for a better rate every couple of years. 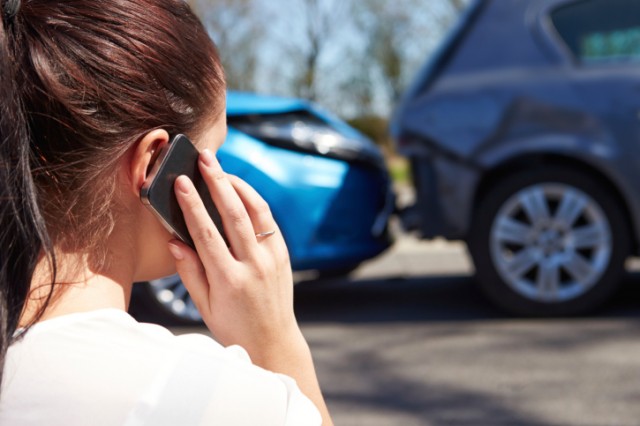 Why aren’t Americans shopping around?

Despite the fact that getting a better rate can save hundreds of dollars each year, some consumers still won’t budge. American drivers are just too busy doing other things. Most survey respondents said that shopping around took too much time (60%). Others said the process was frustrating or complicated (40%).

Getting the best deal

InsuranceQuotes recommends shopping regularly, as well as shopping through different channels. They advise consumers to first check with an independent agent as well as companies that do not make use of independent agents. Also obtain at least three to five quotes online from insurance company websites. Go here for additional ways to lower your car insurance.