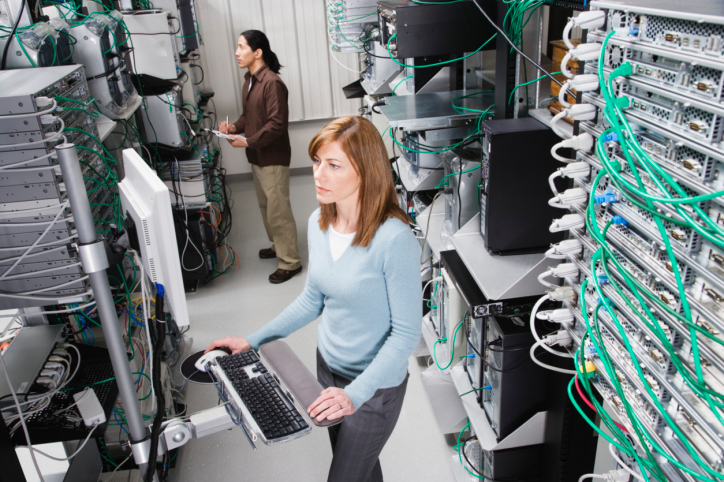 Jabil Circuit (NYSE:JBL) is a very well-known tech name with a storied history. Just when the company seems like it is down and out, it comes roaring back. At other times, when the company is firing on all cylinders, it stalls out. For those who do not know the company, it provides electronic manufacturing services and solutions. The company operates in three main segments: Diversified Manufacturing Services, Enterprise & Infrastructure, and High Velocity Systems.

The stock has been all over the place with lots of volatility in the last few years. After two years, the stock is only up 5 percent. However, I think the stock is fixing to break out now on the back of strong quarter.

In its most recent quarter, the company reported third quarter revenue of $3.8 billion. Now, breaking that number down we see that the Diversified Manufacturing Services segment made up nearly half of the revenue at $1.6 billion. This was followed by the Enterprise & Infrastructure segment, which brought in another $1.3 billion. Rounding out the segments was the High Velocity Systems which saw revenues of $0.9 billion. Now the company has had another tough quarter with a GAAP operating loss for the quarter of ($1.6) million and GAAP net diluted income per share was $0.93. The company indicated that $12.4 million in restructuring costs during the quarter negatively impacted GAAP operating income and that $238.5 million in gain on sale of discontinued operations, net of tax positively impacted GAAP net income. Core operating income was $45.3 million and core diluted loss per share was ($0.06). Forbes Alexander, Chief Financial Officer, stated:

Our third fiscal quarter performed largely as planned and is highlighted by a strong balance sheet performance, driven by significant cash-flow from operations and a total cash position of $1.3 billion. We believe the strength of our balance sheet positions us well as we consider strategic investments in key growth areas in fiscal 2015.

What hurts, though, is it that compared to last year’s quarter, Diversified Manufacturing Services revenue is projected to decline 6 percent, Enterprise & Infrastructure revenues are projected to decline 7 percent, and the High Velocity Systems expects a whopping decline of 38 percent. While that seems very negative, the CEO stated he was “confident in our fiscal year 2015 outlook” as the company anticipates growth in several key areas. Thus, the guidance was impressive for 2015. Management maintained its fiscal year 2015 outlook of $1.65 to $1.95 core earnings per share, and it is likely to come in at the higher end. On the back of this better than expected report, I anticipate Jabil’s stock to move significantly higher from its current price of $20.10.

Disclosure: Christopher F. Davis holds no position in Jabil Circuit. He has a buy rating on the stock and a $25 price target.