Is Mr. Market Suffering from a Super Bowl Hangover?

The Baltimore Ravens walked away with the Lombardi Trophy after winning Super Bowl XLVII, but Mr. Market is not joining in the celebration.

On Monday, stock across the board appear to be suffering from a weekend hangover. The Dow Jones Industrial Average fell more than 100 points, while the S&P 500 declined 1 percent and dropped back below 1,500. A pullback is certainly overdue considering the recent rally, but European political risk is aiding the process.

In Spain, Prime Minister Mariano Rajoy is being accused of accepting and distributing illegal payments to party members. Rajoy is considered to be a front-runner in the upcoming elections, but now there is an increased amount of uncertainty. Meanwhile, former Italian Prime Minister Silvio Berlusconi is regaining popularity, which threatens reforms previously adopted. The euro declined to as low as $1.3524 and European stocks had their biggest setback in more than three months. The U.S. dollar index, which is heavily against the euro, climbed higher.

Your 1 Feature Stock Pick for February is hot off the press. Click here to discover it now!

Nearly every Dow component traded in the red, with Wal-Mart (NYSE:WMT), Bank of America (NYSE:BAC) and Alcoa (NYSE:AA) leading the way. Every sector in the S&P 500 also traded lower. While the Super Bowl does not impact the long-term fundamentals of the stock market, the outcome of the big game and the current pullback echoes history… 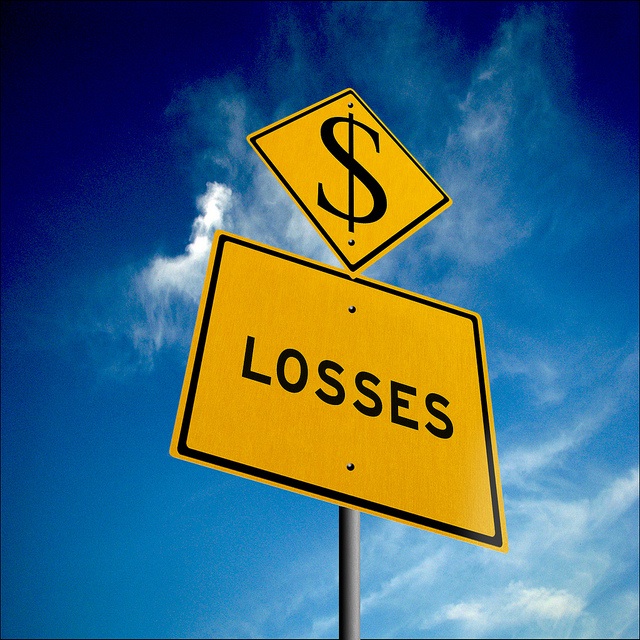 Specific stocks involved with the Super Bowl also slid in Monday trading. CBS (NYSE:CBS), which broadcast the game, said it received an overnight rating of 48.1, compared to 47.9 from last year’s Super Bowl. The results would make the Ravens win over the Niners the highest-rated Super Bowl in history. However, shares of the company still declined 1 percent.

Tiffany & Co. (NYSE:TIF), the worldwide fine jewelry retailer, has made the Lombardi Trophy since 1967. The trophy is seven pounds of sterling silver and is one of the most recognizable pieces of metal in sports. However, shares of Tiffany fell more than 3 percent after receiving a downgrade from Monness Crespi. Anheuser-Busch InBev (NYSE:BUD), which is receiving heavy attention after its Clydesdale reunion commercial, also dropped 5 percent after a downgrade from Bank of America.