Is Obamacare Fraud Not as Big a Problem as Once Thought? 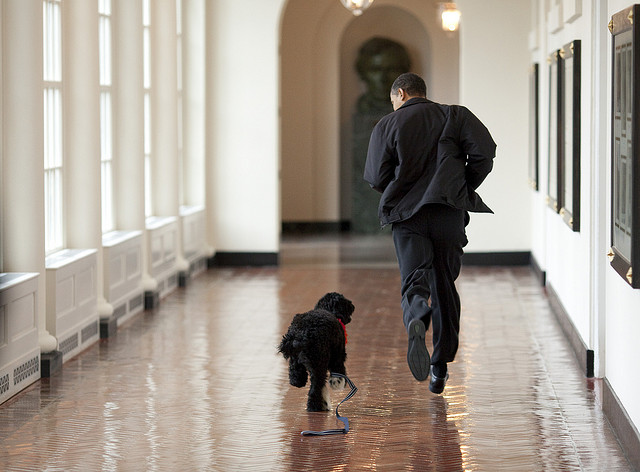 “Fraud” has supplanted “rate shock” as the watchword for opponents of the federal health care reform law commonly known as Obamacare.

In July, several officials — including Marilyn Tavenner, the Administrator of the Department of Health and Human Services’ Centers for Medicare and Medicaid Services (NYSE:CMS) and Henry Chao, the center’s Deputy Chief Information Officer, testified before the House of Representatives to allow lawmakers to evaluate privacy, security, and fraud concerns regarding the exchanges being set up under the auspices of the Affordable Care Act. At the time, both Tavennar and Chau reassured representatives on the Subcommittee on Energy Policy, Health Care, and Entitlements that privacy and security measures would be ready for the October 1 exchange deadline.

But, the setup of government-mandated privacy protections is months behind schedule, needed to safeguard the personal data enrollees of the Affordable Care Act’s insurance exchanges must provide to purchase insurance and to prevent fraud. Even worse, at least for those worried about fraud — the fact that CMS decided in July to postpone the exchanges’ income verification-requirement by a year as well the provision that the new insurance marketplaces — verify consumers’ health insurance status.

Both of those checks are essential for the successful functioning of the exchange system, and, in particular, the distribution of federal tax credits to subsidize the cost of insurance. Instead of verification, the federal government will rely heavily on consumers’ self-reported information until 2015 — one full year after the individual insurance mandate goes into effect. At that time, the government plans to have a stronger verification system in place.

In a ruling buried in the Federal Register, the reasoning behind the delay was explained.  “Legislative and operational barriers” have overwhelmed implementation and the federal government will no longer require Washington D.C. and the 16 states operating their own marketplaces to verify a consumer’s claim they they do not receive health insurance from their employer, the ruling stated. “The exchange may accept the applicant’s attestation regarding enrollment in eligible employer-sponsored plan without further verification,” according to the final rule.

The original regulation required each consumer who reported an income 10 percent lower than what federal records indicated be audited, but the final rule only requires a statistically significant sample of such cases to be audited. For individuals who are not part of that sample, “The Exchange may accept the attestation of projected annual household income without further verification,” the rule stated.

In early August, CMS followed up on the ruling, announcing that allowances would be made for one year and only under limited circumstances. That clarification indicated to Timothy Jost, a professor of health law and policy at Washington & Lee University School of Law, that “income verification on the exchanges will be a lot more substantive than we initially thought,” according to Bloomberg. In the two-page guidance issued this week, CMS confirmed that the exceptions to full income verification would only apply to exchanges operated in the 16 states and Washington D.C.

“Since publication of the final rule, we have ascertained that there are sufficient resources to ask every individual in this circumstance for such documentation with no exceptions,” the agency’s guidance said. This means that data provided by an applicant will be checked against information from the Internal Revenue Service and the Social Security Administration, which is the reason Congress is so concerned about privacy protections. At an August 1 hearing, the chairman of the House of Representatives Ways and Means Committee, Republican Dave Camp, even questioned whether the IRS could effectively monitor tax credit payouts.