Is Retirement Just a Pipe Dream for the Middle Class? 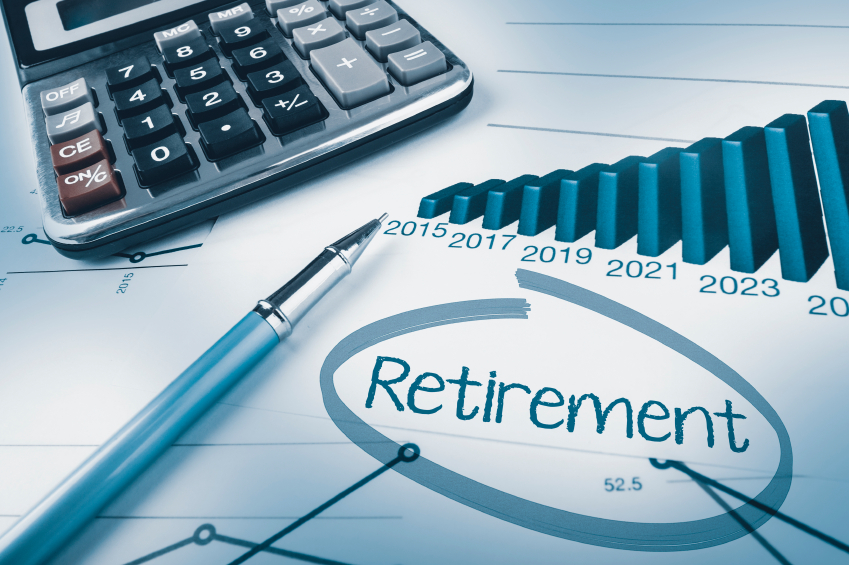 The once indispensable middle class is losing grip of its retirement dreams. A new report finds that an alarming amount of Americans are not placing any money aside for their so-called golden years, and the situation actually worsens as they near retirement age.

Retirement funds are in short supply. According to the fifth annual Wells Fargo Middle-Class Retirement study, 34% of middle-class Americans are not currently contributing anything to a 401(k), individual retirement account (IRA), or other retirement savings vehicle. Furthermore, 31% of all respondents say they will not have enough money to “survive” on in retirement, and 19% have zero retirement savings.

While your 50s are typically a time to make final preparations and adjustments for retirement, the middle class is moving in the opposite direction. Wells Fargo finds that 41% of middle-class Americans in their 50s are not currently contributing anything to retirement accounts, and 48% believe they will not have enough money to “survive” on in retirement. On average, people in their 50s are only saving $78 per month for retirement, compared to $200 per month by people in their 30s and 40s.

“Saving for retirement isn’t easy. It requires sacrifice, and it’s not something people can push off and hope to achieve later in life. If people in their 20s, 30s or 40s aren’t saving today, they are losing the benefit of time compounding the value of their money. That growth can’t be made up later, so people have to commit early in life to make savings a regular discipline year after year — it is the only way most people will achieve their financial goals to carry them through retirement,” said Joe Ready, director of Institutional Retirement and Trust.

However, this gap does not appear likely to close anytime soon. Sixty-eight percent of all respondents say saving for retirement is harder than expected, while 61% admit they are not sacrificing “a lot” to save for retirement.