Is the American Dream Nothing But a Big Box of Regret? 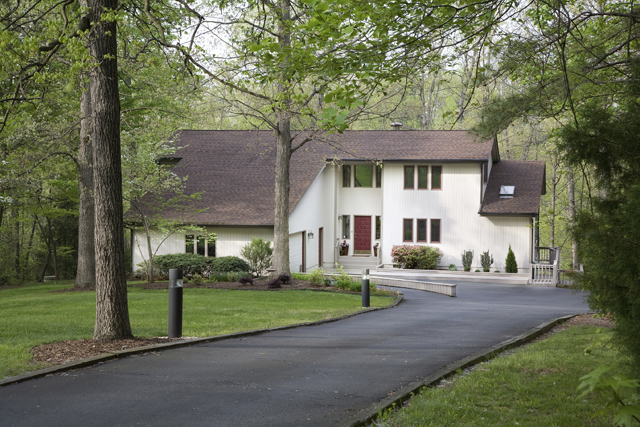 The American Dream appears to be a house full of regret. Owning the roof over your head has long been a financial milestone for millions of people, but the majority of homeowners have at least one major regret about their purchases.

Buyer’s remorse is alive and well in the real estate market. According to a new survey from HSH.com, 80% of homebuyers are remorseful about their new home, while only 20% say they have no regrets. Among the most common regrets, 15.5% say their house is too small, followed by lack of storage options at 9.2%. Meanwhile, more than 8.4% are disappointed with their neighbors, and 7.2% are not satisfied with the local school system. These regrets are not always fixable, especially if you’ve already signed on the dotted line.

“Compromise is often key in successfully buying a house,” said Keith Gumbinger, vice president of HSH.com. “Over time, though, some compromises can turn into annoyances and even regrets. In some cases, changes can be made to smooth out the rough edges via home improvements and such, or a homeowner can learn to live with these shortcomings. In others, curing these irritants may require a full rethinking of the decision to buy a given home in a given location, and a move to another home may be in order.”

Making matters worse, home-related regrets are not easily forgotten. Nearly 36% of survey respondents who express regrets say they think about their disappointment occasionally, and more than 37% think about their regret frequently. Almost 22% think about it every day. However, 66.4% of Americans say they would buy their current home again, and nearly 68% say they are not planning on moving within the next five years.

While most respondents say they did their homework during the buying process, there are large percentages of people who regret not researching certain issues. Thirty percent of homeowners say they regret not researching sex offender registries, while 26% wish they researched their neighborhood or neighbors more thoroughly. Meanwhile, 22% regret not inquiring about home insurance cost, and 20.3% say the same about property taxes.