Is the Employment Situation Really Improving? 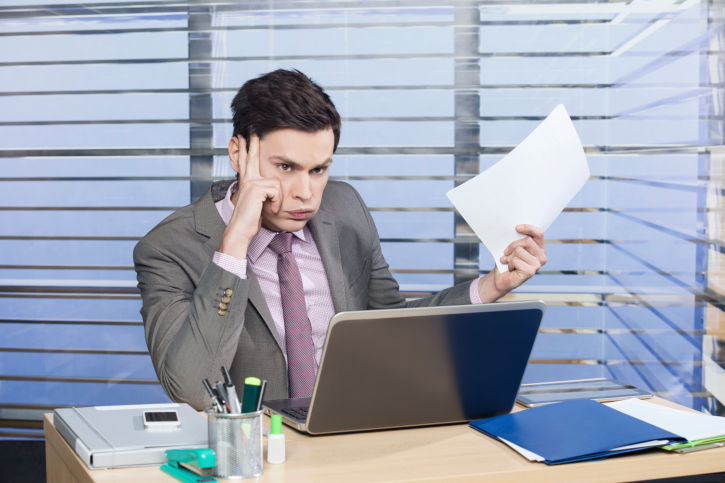 Over the past several years, Americans have been told that the labor situation in the United States is improving. The evidence used to back this up is the unemployment rate published by the Bureau of Labor Statistics, which has been steadily declining. It has gotten to the point where we are seeing headlines that indicate that the job losses relating to the economic crisis of 2007-2009 are behind us, and that the economy is nearly back to full employment.

But despite these headlines, a look at the specifics regarding unemployment and labor reveals a far more daunting picture: fewer people are working, and if it weren’t for the BLS playing statistical games, the unemployment rate would be rising, not falling. Here’s why.

Let us look at an example to see what this means. Suppose there are 100 people who are of working age who are capable of working. With the unemployment rate today at 6 percent, we intuitively think that 6 people are “unemployed.” But actually this 6 percent is of the 63 people who are either working or who are actively looking for work, which means that this 6 percent is only 4 people, but that of our group of 100 people, only 59 are working. Now compare this with an unemployment rate of 8 percent back in 2008 when the labor participation rate was 66 percent. This means that about 5 people out of 66 are unemployed, but of our sample of 100 people 61 people are working.

The point here is clear: even though the unemployment rate is down, the total number of people working has actually declined by about 3 percent from 61 percent to 59 percent!

I suspect it could be worse than this. Another piece of data that I find troubling is the total number of hours worked per year by an employed person. Unfortunately, this data was discontinued in 2011 and so we cannot be sure of the current state of things, but a chart of this data from the 1970s to 2011 shows that there has been about a 10 percent decline in total hours worked to 1,700/year.

While there is a small uptick toward the end of the chart coming out of the depths of the recession, this hardly negates the powerful multi-decade downtrend, and unless something has changed dramatically in the past couple of years we can say with confidence that not only are fewer people working relative to the population, but that these people are working fewer hours. I suspect that this claim is true given that the new provision in the Affordable Health Care Act (aka Obamacare) requires that employers of more than 50 full-time employees give them health insurance. This has led to a huge upswing in the number of part-time jobs at the expense of full-time jobs (a negative trend that had been reversing in the past few years), and it leads me to the suspicion that the average number of hours worked by an employed person has continued to decline in the past few months.

Given all of these points, I am very hesitant to become enthusiastic regarding the state of the jobs market in the United States.