Is the Fed’s Inflation Outlook Finally Starting to Match Reality? 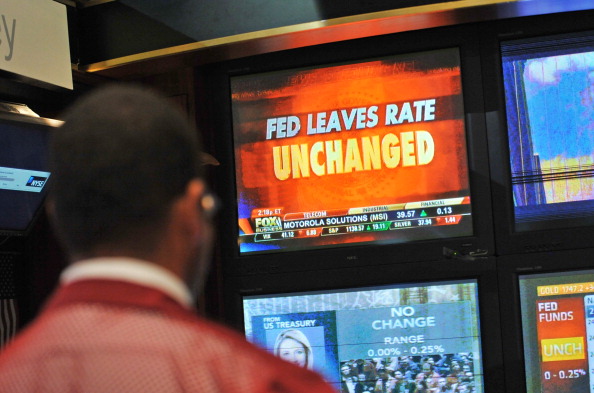 Some economists at the Federal Reserve believe that managing inflationary expectations can sometimes be just as important as managing inflation itself. Fortunately for them, both production price data and inflation expectations by businesses indicate that inflation is seeping back into the economy and may remain within the Fed’s targeted 2 percent range in the next 12 months. So in that sense, after about a year of soft inflation readings, the Fed is spot on.

According to the July survey of business inflation expectations carried out by Federal Reserve Bank of Atlanta, respondents expect prices to rise 1.9 percent over the next one year. These surveys have an indicative value of broad business expectations but they are nevertheless real-time indicators of economic conditions. Firms reported an increase of 1.8 percent in unit costs in the last one year. Business sentiment is showing signs of improvement as well. Profit margins have also improved slightly, with roughly 49 percent of respondents indicating their profit margins are above what they would be under “normal” economic conditions.

Another inflation indicator — the producer price index (PPI), which is inflation measured from the perspective of the seller — has shown qualitative improvement, though the increase in July was primarily due to increased prices for energy related goods.

Gasoline prices went up 6.4 percent and prices for crude petroleum were up 2.3 percent, accounting for most of the increase in prices of final goods index. An important explanation for the rise in energy prices is the developments in supplier markets. Geopolitical turbulence in Iraq and Libya have put a question mark on the future supply of oil. According to the Energy Information Administration, as of last month, the national average for a gallon of regular gasoline touched $3.70, almost 3.6 percent higher than a year ago.

Along with energy prices, prices for residential electric power, pharmaceutical preparations, meats, fresh and dry vegetables, and soft-cake bakery products also rose, except for the index for grains which dropped 12.5 percent in June.

Prices of production related services in the U.S. increased 0.3 percent from a 0.2 percent decline in May, led by a 5.9 percent jump in the index for services related to securities brokerage and dealing. The indexes for traveler accommodation services, deposit services (partial), food and alcohol wholesaling, chemical and allied products wholesaling, and airline passenger services also moved up. But the indexes for health, beauty, and optical goods retailing and for residential real estate loans (partial) also decreased, according to the BLS.

Consumer prices together with producer prices are showing signs of broad based increase in level of prices in the last one year. The price index for personal consumption expenditures tracked by the Fed rose 0.2 percent in May from the prior month and was up 1.8 percent from a year earlier. That was the biggest 12-month increase since October 2012. It remains to be seen, if inflation at current levels is sustainable enough for the Fed to start unwinding monetary policy accommodation and let the economy take off on its own.