Is the Housing Recovery Here to Stay? 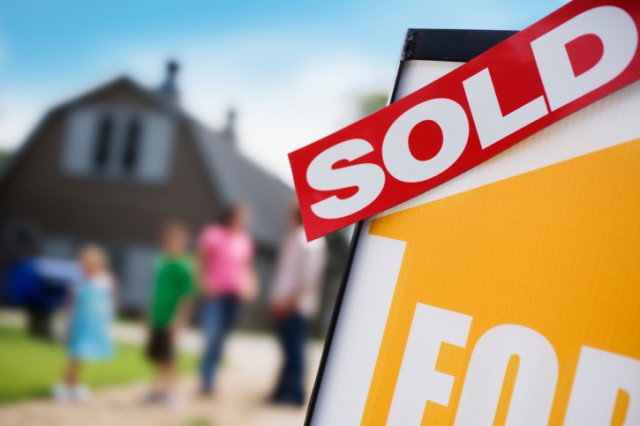 The housing recovery is still on the path to sustainability. After a decline in June, pending home sales in the United States rebounded in July to reach their best level in nearly a year.

The Pending Home Sales Index, a forward-looking indicator based on contract signings, jumped 3.3 percent to 105.9 in July from a downwardly revised 102.5 in June, according to the latest report from the National Association of Realtors. On average, economists expected sales to gain less than 1 percent. Sales are at their highest level since August 2013, and have increased in four of the last five months. However, the index is still 2.1 percent below its reading a year earlier – a common theme over the past year.

A combination of factors led to July’s better-than-expected results. “Interest rates are lower than they were a year ago, price growth continues to moderate, and total housing inventory is at its highest level since August 2012,” explains Lawrence Yun, the National Association of Realtors’ chief economist, in a press release. “The increase in the number of new and existing homes for sale is creating less competition and is giving prospective buyers more time to review their options before submitting an offer. More importantly, steady job additions to the economy are helping family finances and giving them added confidence to enter the market.”

With the exception of the Midwest, sales were higher in all major regions of the country. The Pending Home Sales Index increased 6.2 percent in the Northeast to 89.2 in July and is 8.3 percent above last year’s level. The South increased 4.2 percent to 119.0, while the West gained 4 percent to reach 99.5. The Midwest edged 0.4 percent lower to 104.6 in July, and remains 6.4 percent below July 2013.

The National Association of Realtors expects existing-home sales this year to total around 4.98 million units, which is slightly below the nearly 5.1 million recorded last year. They are expected to reach almost 5.3 million in 2015.