Is the Middle Class Going Away? 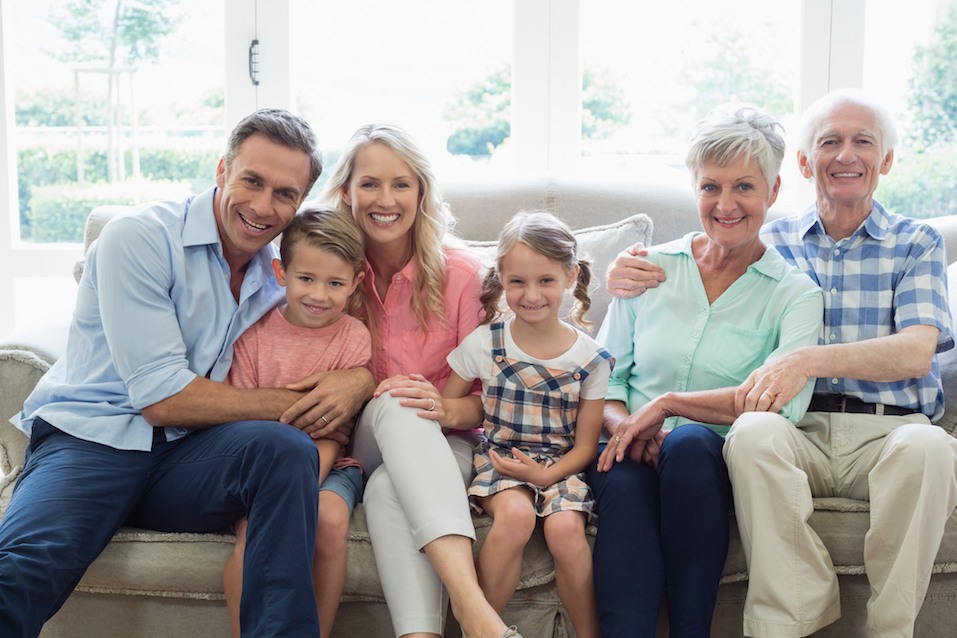 Will the middle class cease to exist? | Wavebreakmedia/Getty Images

Many middle class Americans are struggling to make ends meet. As housing becomes less affordable, and the price of goods and services rises, it becomes more difficult to keep pace with financial demands.

Northwestern Mutual’s 2018 Planning & Progress Study revealed nearly half of Americans believe the middle class is shrinking (45%), and a third think it will disappear entirely (21%). However, many Americans (68%) of Americans still identify as middle class.

The Cheat Sheet spoke with Emily Holbrook, director of planning at Northwestern Mutual, to learn more about the study and the future of the middle class.

The Cheat Sheet: What surprised you most about the survey results?

Emily Holbrook: Seeing the skepticism about the future of the middle class, even in stronger economic times. It goes to show that even as incomes may be rising and unemployment becomes less of an issue, the continued pressure on the American pocketbook creates a squeeze that isn’t necessarily represented in those numbers.

CS: Why do respondents feel the middle class is shrinking?

EH: Americans identify the middle class from both an income perspective and a cultural component. Even if incomes are rising, so is debt and other financial obligations that prior generations didn’t have. Think about Gen X, being in the sandwich generation and possibly having to care not only for children, but aging parents. You see millennials and the rising student loan debt and full accountability for retirement savings where past generations had pensions and more confidence in Social Security. Those constraints compete for every additional dollar that comes in. Add to it the idea that many Americans feel the traditional cultural characteristics of strong work ethic and home ownership are declining.

CS: What is considered middle class?

EH: Americans cited assets and attributes as the defining characteristics of the middle class. The majority say that $50,000, just under $100,000 in income/assets, as well as attributes like work ethic and home ownership.

EH: Our study revealed Americans are twice as likely to say that the middle class is shrinking (45%) rather than expanding (21%). And 32% see a time when the middle class disappears.  No one can tell what the future will hold, but respondents in our study feel skeptical—and while 60% still see movement across classes, the anticipated movement is unfavorable.

CS: What advice would you give to members of the middle class who can’t seem to make ends meet?

EH: Have a game plan! So many Americans have anxiety about their finances—at all income levels.  So much of that anxiety is due to uncertainty and not knowing where they stand and how to get on track.  Meeting with a financial advisor can help bring together each individual’s financial goals, along with a plan to help them get there. It doesn’t have to happen all at once, people just need to take that first small step forward toward better financial discipline, then take the next one.  Set it and forget it by establishing auto-deductions into savings accounts, use bonuses or unexpected windfalls to put toward your financial goals. It is all about keeping your eye on what you want most versus what you want today.

EH: It’s clear from these results that people’s perceptions of the middle class is nuanced and combines both bottom line numbers and topline values. That’s a great combination to bring to a long-term financial plan.