Is the Osisko Mining Saga Finally Over? 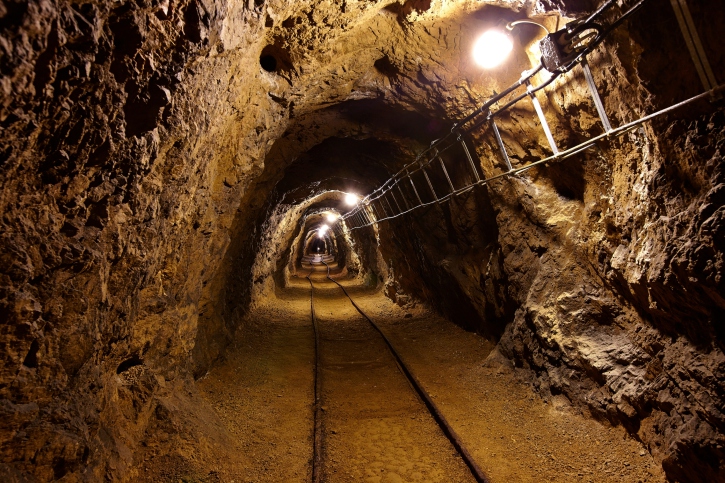 For the past three months or so, we have seen several deals proposed to Osisko Mining (OTCMKTS:OSKFF) by various gold mining companies led by Goldcorp (NYSE:GG). It seems that this saga may have ended Wednesday morning, with two large gold miners – Yamana Gold (NYSE:AUY) and Agnico Eagle (NYSE:AEM) — buying the company. Before looking at the latest deal, let us look at the past deals that have been made.

The first deal, proposed in January, was made by Goldcorp, which initiated the industry’s interest in Osisko Mining. The company offered Canadian $2.6 billion in cash and stock to Osisko, with management and shareholders rejecting the deal. This didn’t prevent Goldcorp from reaching out to shareholders in an attempt to obtain the necessary votes to override management and the vocal shareholders who were against the deal. Despite several attempts, Goldcorp failed.

Then, another major gold miner — Yamana Gold — made an offer to buy 50 percent of Osisko Mining’s assets for cash and stock. The deal only offered a slight premium to Goldcorp’s, but it did allow Osisko shareholders to retain half of their position in the prized Canadian Malartic mine, as well as in its other assets. This was much more agreeable to Osisko’s management and shareholders.

Then, just last week, Goldcorp upped its offer to Canadian $3.6 billion in cash and stock.

With Wednesday’s offer from Agnico Eagle and Yamana Gold, the saga appears to be coming to a close. Here are the terms of the deal.

Some of Osisko’s assets will be split by Agnico Eagle and Yamana Gold. The rest will be given to the new SpinCo company, as follows:

This deal seems to be agreeable to Osisko’s management, as one can clearly see on the company’s homepage.

Ultimately, as I have argued in the past, these bids for Osisko Mining have overvalued the company. At $1,300 per ounce gold, Osisko’s flagship Canadian Malartic mine is going to generate about $120 million in annual cash flow. Now, the figure isn’t even that high, considering that now 5 percent of the production will go to the new SpinCo, and SpinCo doesn’t have to pay anything in order to extract the gold out of the ground.

The fact that there has been so much enthusiasm for Osisko Mining and its Canadian Malartic mine suggests the following.

First, mining companies are in the market for large mines with low cost production in low-risk mining jurisdictions such as Canada. Such mines are few and far between, which is likely what spawned the bidding war for Osisko.

Second, large gold mining companies believe that we have seen a bottom in gold, or that if we haven’t seen a bottom that we are much closer to a bottom than to a top. As I have argued, the Canadian Malartic mine is being overvalued if we assume a $1,300-per-ounce gold price. But if we start to factor in a higher price such as $1,500 per ounce, the deal suddenly doesn’t look so bad. In fact, it is a steal if we assume $2,000 per ounce gold. The fact that three major gold miners were so eager to obtain Osisko’s Canadian Malartic indicates that they are planning for higher gold prices.

Investors looking to take a position based on this deal may be hard pressed to find a clear winner. While it is true that Agnico Eagle and Yamana Gold obtained a first-rate asset, I think that they overpaid for it. The good news is that the market is discounting shares in these companies, and so investors looking to take advantage of Agnico Eagle’s low-risk portfolio can do so at just $28 per share.

Yamana Gold has been falling ever since it made its first offer for half of Osisko’s assets earlier this month, and investors have the opportunity to buy the shares at a multiyear low. One thing to like about the deal from Yamana’s perspective is the fact that the company diversified into Canada, which should entice investors who were reticent to invest in Yamana, given that its assets are located in Latin America.

Ultimately, it seems that the saga is over. It is, however, possible that Goldcorp will make an even higher offer for Osisko shares.