Is There a Buying Opportunity in Dollar General? 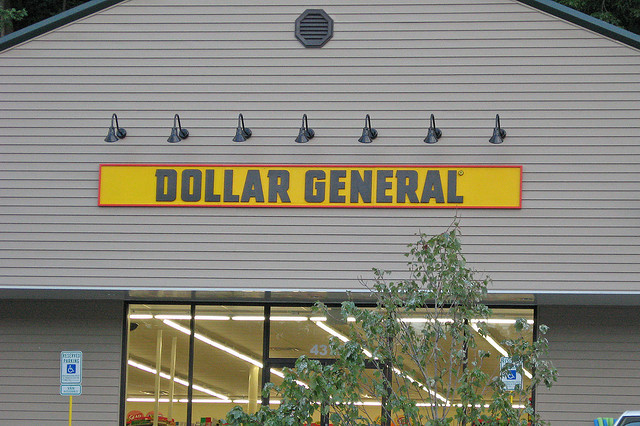 Investors sold off shares of Dollar General (NYSE:DG) by over 7 percent on Friday as the company’s CEO Rick Dreiling announced that he would retire on May 30.

Investors are concerned that the stellar performance that the company has displayed over the past few years might be in jeopardy as the man at the helm will no longer be running the company. Investors are also concerned that an anticipated deal in which Dollar General would buy rival Family Dollar (NYSE:FDO) has a lower probability of taking place. Carl Icahn—infamous activist investor—bought Family Dollar shares with the intent of finding a buyer for the company, and who better to take over than that company’s largest competitor. If the company is dealing with a CEO succession it is less likely to take on the burden of integrating a large company.

Despite this weakness, and despite these concerns, the sell-off in Dollar General shares could present a buying opportunity.

First there is no doubt that a CEO is integral to the success of a company, and Rick Dreiling has done an excellent job of creating shareholder value. Over the past several years the company has grown its income by over 40 percent, and since it went public in late 2009 the shares are up over 150 percent while the S&P 500 is up just 80 percent. But there is more to the success of a company than its CEO, and it is very difficult to believe that the company is instantly worth 7 percent less because its CEO is retiring.

Second, stocks in the dollar store industry have been good buys on any weakness. The industry is experiencing its own mini-boom as consumers struggle to make ends meet. They are looking for bargains and the dollar store provides them under one roof. Dollar stores offer extremely compelling prices, and they have even convinced product manufacturers to create special-sized products that are cheaper and that are sold exclusively at the dollar store. With weak retail sales numbers being reported in May and in April before that it is evident that consumers want to spend less, and this trend is set to continue.

Third, Dollar General has been consistently growing its earnings, and despite a small slowdown it has shown resilience in a tepid retail environment. Furthermore, investors can gain access to this growth at a reasonable price. Right now the stock trades at just 15.2 times next year’s earnings, which is relatively inexpensive when compared with the struggling retail sector and the S&P 500 more generally.

Given these points, Dollar General is a compelling long term investment. However, investors should be aware that a large downward price spike such as the one that took place on Friday often see follow-through. Therefore, investors would be advised to wait for a lower entry point, or at the very least they should wait for the stock to stabilize. There is strong technical support at around $55/share, which is about 5 percent lower than the current share price, and this would be an excellent point to take a position in this recession-proof growth stock.

Disclosure: Ben Kramer-Miller has no position in Dollar General or in any of the stocks mentioned in this article.