Is This Revolutionary Cable Startup on the Right Side of History?

Last year’s startup news was dominated by Snapchat’s skyrocketing valuations and Uber’s privacy fracas. In the hullabaloo over greenbacks and God View, however, the potential disruption of an entire industry — the cable industry — was buried in the news churn cycle.

The cable industry has, so far, withstood the onslaught of the technology industry. With its mix of entertainment, infrastructure, and services, the cable industry is a major economic force of our time. It has become a necessity, but is reviled and mocked for it inefficiencies. But, the biggest sore point against the industry is its bloated cost structure, which depends on aggregation of expensive content that may or may not be watched by the customer.

Launched in 2012, NYC-based Aereo attempted to revolutionize the cable industry by enabling customers to subscribe to individual content networks with help from the company’s antennaes. But, it was litigated out of existence (and forced into bankruptcy) last year by cable networks.

Aereo’s fight against big television networks and cable companies is uncannily similar to the fight waged by a (then) wildly popular music startup Napster in 2000.

Back then, Napster was also forced into bankruptcy by record label companies, who were fed up with online piracy. Subsequent events, such as iTunes’ phenomenal popularity and the growth of streaming services have shown that Napster was on the right side of history.

Is Aereo on the right side of history, as well? Here are seven questions answered that will help you decide. 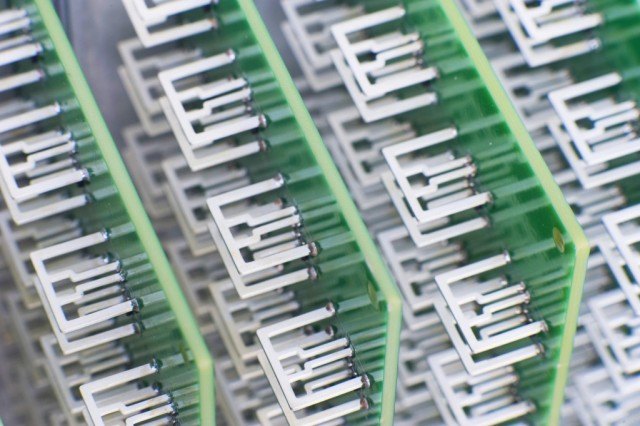 So, what, really, was Aereo?

Aereo was a startup that aimed to disrupt the cable television experience. For a monthly fee ranging from $8 to $12, the startup leased dime-size antennae to users. The antennae grabbed over-the-air television signals and streamed them to customers over the Internet.

Users could watch live broadcast television or record it for later use. Cable networks and content producers filed a case against Aereo contending that the startup was violating the Copyright Act and denying them valuable transmission fees.

How did Aereo’s technology disrupt the typical cable experience?

Wait… what are retransmission fees?

Take a close look at your next cable bill and you will see a line item for retransmission fees.

Introduced as part of the Retransmission Consent Act in 1992, retransmission fees are fees paid by cable operators to content producers for transmitting their programs. The price per subscriber that cable companies (such as Time Warner and Comcast) pay to content networks (such as CBS and MSNBC) has increased $0.15 (when the Act was introduced) to as much as $2 recently.

What were Aereo’s arguments against paying retransmission fees? 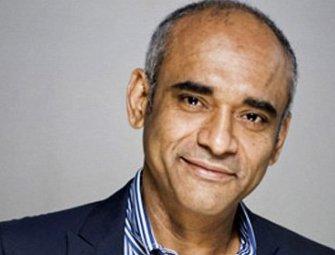 Aereo argued that it was exempt from paying retransmission fees for two reasons. First, it did not retransmit signals. The startup distributed equipment (in this case, antennas) to enable home consumers to receive the signals. Second, the retransmitted programs were not public performances (which entail retransmission fees).

In an interview with The New York Times, Aereo CEO Chet Kanojia co-opted cloud-based services into his battle against content networks. Kanojia’s argument was that Aereo’s innovation (antennae and DVRs) did not  affect business for large television networks because they already had another source of revenue — advertising. Instead, by unbundling the cable package, Aereo’s technology increased reach for content networks by making it cheaper and easier for consumers to subscribe to their networks. (Incidentally, Steve Jobs provided the same rationale to music industry executives when he partnered with them for iTunes).

Kanojia also argued that the technology made the marketplace more efficient because they would eliminate networks with low-quality programming. Currently, such networks inflate cable bills because customers have to pay for them, whether they watch them or not.

What was the court’s ruling?

In a 6-3 majority ruling, the Supreme Court ruled against Aereo. According to the court’s ruling, Aereo’s processes — infrastructure to manufacture and deploy antennae and their final placement in consumer homes — resembled that of a cable company. Further, retransmission of programs over a large geographic area with Aereo antennae constituted public performance of a content network’s programming.

What happened to Aereo?

Aereo had earlier claimed that it did not have a plan B if it lost the court case. As it turned out, the startup was not lying. Four months after it lost the case, Aereo filed for bankruptcy.

Is this the last we will hear of Aereo or its technology?

Not really. Cable television is a lucrative money-spinning industry based on decades-old technology. In other words, it is an industry that is waiting to be disrupted. Several startups are already moving in to fill the space vacated by Aereo. In addition, the company was recently allowed by courts to sell its technology and is already in talks with 17 prospective bidders.

In short order, the cable television experience is on its way to being disrupted, with or without Aereo.