Is Underwear Trying to Tell Us Something About the Economy? 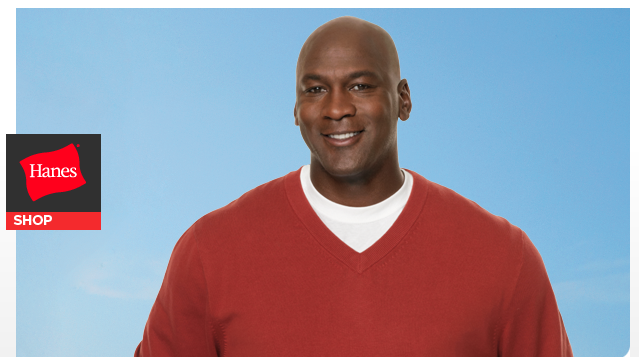 Underwear can say a lot about a person, but can it tell us anything about the economy?

Alan Greenspan, former chairman of the Federal Reserve, ran his own economic consulting firm in the 1970s. One of the most peculiar economic indicators he utilized was the sale of men underwear. The theory is that sales remain stable in regular economic times, and decline when the economy worsens. While the usefulness of this indicator is debatable, two popular companies in the underwear industry might be providing creditability to the economic recovery.

The recent round of earnings reveals that business is booming for America’s leading manufacturer of branded underwear. Last month, HanesBrands (NYSE:HBI) reported its third consecutive quarter of double-digit sales and profit growth. In the quarter ended September 27, 2014, net sales jumped 17% to $1.4 billion, while adjusted operating profit surged 23% to $217 million. Net sales increased for each business segment. In fact, the company is so upbeat about its outlook that it raised earnings guidance for the full year.

“Our business continues to perform very well, particularly in an uncertain consumer environment,” explained Richard A. Noll, Chairman and Chief Executive Officer of HanesBrands, in a press release. “We have delivered more earnings in the first three quarters of 2014 than we did all of last year.”

The lingerie industry is also attracting attention. L Brands (NYSE:LB), which owns and operates Victoria’s Secret, PINK, Bath & Body Works, La Senza, and Henri Bendel, reported net sales of $700 million for October, up 3% from the same period a year earlier. Net sales for the 13 weeks ended November 1, 2014, grew 7% year-over-year to $2.32 billion. Victoria’s Secret was a strong segment for the most recent quarter, despite have a difficult year-over-year comparison.

Investors already seem to be taking notice of strong company fundamentals and a slowly improving economy. Shares of HanesBrands have gained 55% this year, while L Brands shares have increased 26%. In comparison, the S&P 500 is up about 10% year-to-date.

You never want to rely on a single indicator to gauge something as complicated as the American economy, but the strength in the underwear industry correlates with solid economic growth. In the third quarter, the economy expanded at a 3.5% annual rate, stronger than expected and the strongest back-to-back quarters since 2003.