Is Your Boss Using CIA Mind Tricks on You? 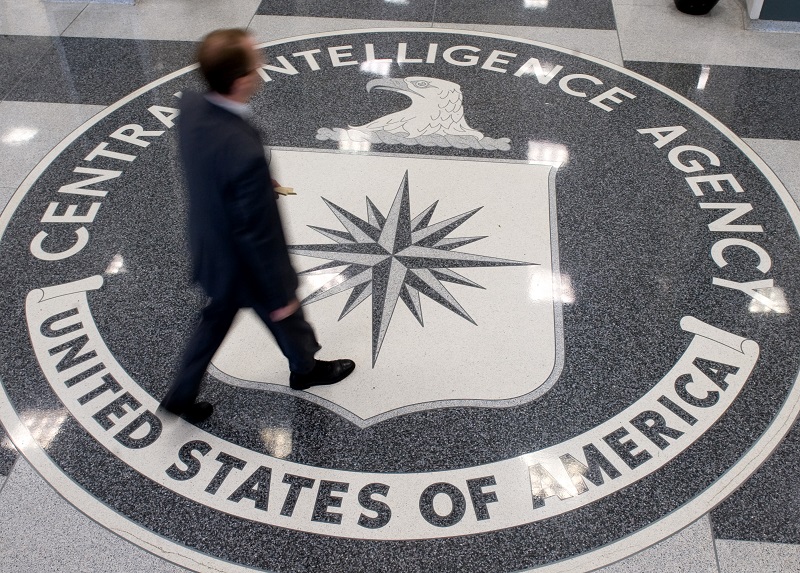 You may have harbored suspicions about your employer, and thought of them as overbearing, suspicious, and overly paranoid. In some cases, you’d be right – employers have and do invade our privacy using a variety of methods. But the thought of being purposefully deceived, for strategic purposes, isn’t something most of us would consider to be a good management trait.

But some organizations thrive on secrecy – like those in the defense industry, and those specializing in intelligence. The Washington Post recently highlighted “Eyewash”, a CIA program that was meant to keep the Agency’s workforce actively deceived through the transmission of memos and and other communications rife with false information. This is a measure meant to keep employees from coming into contact with, or distributing, secret or classified information. The basic idea is to flood communication channels with all sorts of stuff, so that it would be difficult, if not impossible, to tell the real secrets from the fake.

And this makes sense – the CIA is obviously in a position in which it needs to protect highly sensitive information. There are real national security concerns, and just one disgruntled employee could do significant damage. But “Eyewash,” and programs like it, have some people concerned. “Eyewash” is a program that allows for abuse, and as The Washington Post points out, it has apparently allowed a culture of distrust and secrecy to develop.

But for an agency dedicated to secrecy and deception, that’s not too surprising. The problem is that some people may have taken action based on false or incorrect information, not being clued in to the fact that they were being fed bad intel.

Now, this can lead you down a rabbit hole of government secrecy and conspiracy, eventually leading you to read long into the night about Area 51, the Majestic 12, and black projects of all sorts. But what you should really consider, especially if you’re an employee of a large corporation or organization, is if your employer is using similar tactics on you and your co-workers.

Most big organizations use some sort of information compartmentalization through their management strata. It’s a standard operating procedure – people operate on a need to know basis, so as to keep them on task, productive, and to keep sensitive trade secrets or proprietary information out of the wrong hands. “Eyewash,” the program covered by The Washington Post, is just one of likely many countermeasures employed by the federal government to do just that. But in the private sector, are employees also being subject to these types of programs?

The answer, depending on your specific industry and position, is almost certainly. Imagine you work for Coca-Cola. Do you think they let anyone, save a select few, know the secret formula? It’s what keeps the company in business, so there are going to be some security measures in place (though, supposedly, the secret is out now). Or, what if you work for Boeing, or another defense contractor? You can bet you’re under surveillance, at the very least.

The point is, we may not give it much thought, but there are considerable resources being spent to make sure you are kept in your place. This can make some people uncomfortable, or even lead to bad outcomes – as in the case when individuals make decisions based on false or bad information.

But the real issue is that when employees become aware that they’re being manipulated in some way, feelings of disrespect and resentment start to boil to the surface. Keeping employees in the dark can cause people to act out – especially if they think their jobs may be in jeopardy, and they can’t get an answer from management about simple questions.

Then, the conspiracy theories can breed among the workforce. And sometimes, they turn out to be true. Perhaps you and your co-workers are being systematically replaced by foreign workers, to save your company money? Or, what if management is conspiring to move all of your jobs to a foreign country? These things happen all the time, and cultures of secrecy and deceit can spook the herd, possibly leading to sabotage, lower productivity, or actions of revenge.