It Is Time to Consider Buying Copper 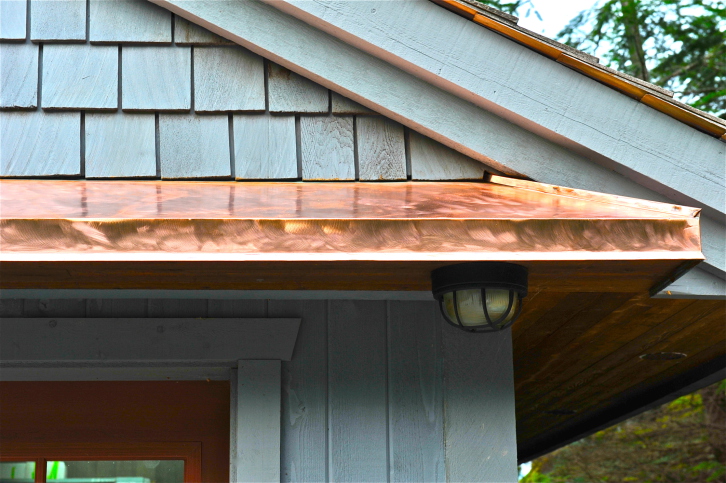 Copper has been crushed in the last two years but has since recovered the $3.00 per pound mark making its way to $3.13. It is now trading in a reversal uptrend technically, but also has strong fundamental sources of demand. First, in my opinion, housing is rebounding and the economy is slowly improving. Eventually, this should translate to increased demand for copper and subsequent favorable price action. A strong indication for copper is that if housing as well as commercial/industrial construction is indeed picking up again, it should serve as another catalyst for the price of copper because residential and commercial construction use approximately 40 percent of the copper in the United States, with direct residential construction constituting approximately two-thirds of the market.

There were approximately 200 pounds of copper electrical wire in the average new home constructed in 2012. Office building copper use can trump this significantly depending on the size of the structure. Don’t forget that these figures do not include the amount of copper wiring that goes into additional home appliances, plumbing, and air-conditioning systems, accounting for more of the demand for copper.

China as a global player is a major source of demand for copper. A United States Geological Survey reported a total reserve base, in 2005, of 1.6 billion tons of recoverable ore, of which 950 million tons was considered economically recoverable. Given current world demand of 15 million tons, much of it coming right from China, recoverable copper may be exhausted in slightly more than 60 years. Global copper consumption is expected to grow by 1 percent to 2 percent annually, on average. Refined copper demand reached 20.4 million tons in 2011 compared with global production of 16.1 million tons for the same time period.

China’s demand is the largest and fastest growing of all markets, accounting for over 22 percent of global demand. China’s demand, which has been growing at 15.1 percent a year since 2000, was expected to slow to 6.6 percent growth in 2014, which has indeed been a recent hit to prices. Although China’s growth rate has slowed, it is still around 6 percent, meaning demand will continue into the future. We also learned that China has imported over 400,000 tons of Copper in each of the last 6 months. China accounts for 40 percent of global copper consumption.

Other key sources of copper demand exist that cannot be overlooked. Recall that copper also has many uses industrially. People have been using copper since at least 9000 BC. One reason copper is so important is that it can be made into alloys, which are combinations with other metals to make new materials like brass and bronze. These alloys are harder, stronger and more corrosion resistant than pure copper. Copper has many unique properties such as, being an excellent electrical and thermal conductor, second only to the more expensive silver. It is also resistant to corrosion and oxidation (rust), is non-magnetic and is recyclable. Further, it’s ductile and easy to combine with other metals soldering or brazing.

Given such properties and being far less expensive than silver, copper is frequently used in electronics, locks, water pipes, and in electrical wiring. It is reasonable to expect that an economic recovery that leads to more construction in the commercial and residential sectors should increase the demand for copper, as well as the price of the metal.

Disclosure: Christopher F. Davis hold various gold and silver miners which also produce copper bi-products. He is bullish on the price of copper into 2015.