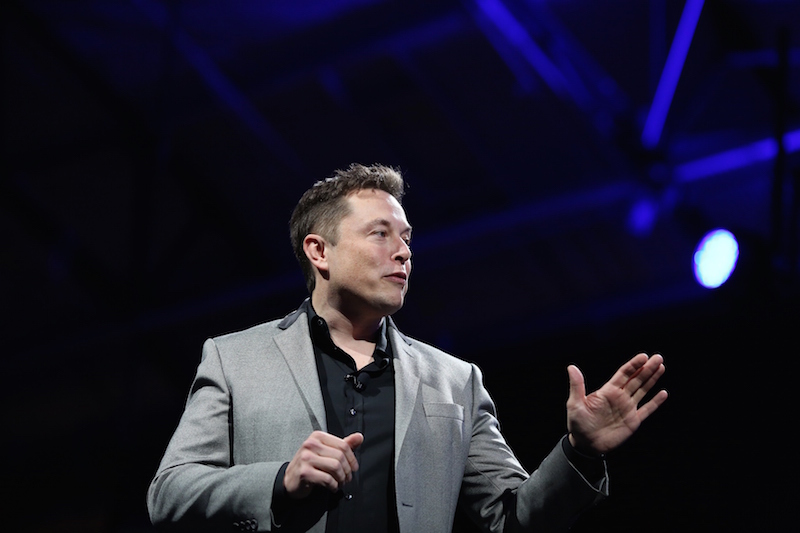 Tesla CEO Elon Musk has a new project that aims to solve traffic problems across the country. | David McNew/AFP/Getty Images

Most people know Tesla CEO Elon Musk for his showmanship, fast electric cars, and SpaceX rocket company. However, the billionaire inventor and entrepreneur has more ideas up his sleeve than pricey EVs and trips to the moon. In recent years, Musk began looking into ways to make simple commutes better for Americans.

After all, what good is a lightning-fast vehicle if you can’t drive more than a few blocks without stopping? Many Americans confront the reality every day, and it costs us $300 billion to sit around in our cars. One day late in 2016, Musk was marooned in an epic Los Angeles traffic jam when he decided there was a more practical way to spend his time and energy.

“Am going to build a tunnel boring machine and just start digging,” he tweeted to his followers. “It shall be called ‘The Boring Company,'” he added later in the day. Soon afterward, he was literally boring into the ground on the site of one of his companies, figuring out how he could end the torture of “soul-destroying traffic.”

What he came up with is an impressive plan that could have an even bigger impact on Americans’ lives than future Tesla vehicles or solar panels. Here’s how his Boring Company could affect your daily routine, as well as some of the obstacles standing in his way. 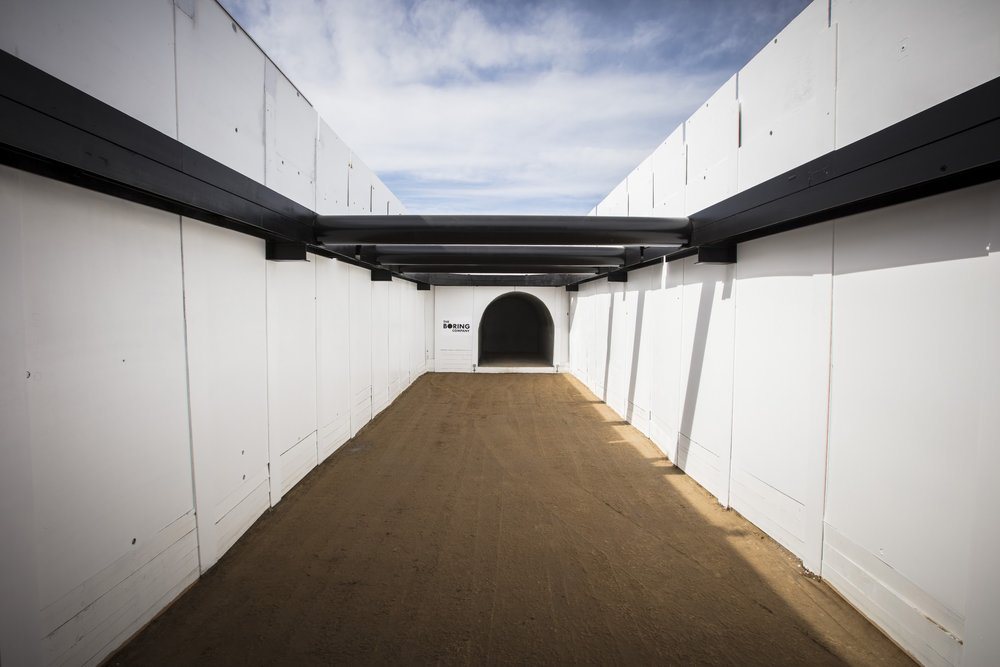 Here’s a glimpse of a tunnel built to dodge traffic. | The Boring Company

On The Jetsons, the gang avoided pile-ups near the freeway entrance by flying above the streets in their vehicles. Instead of going that route, Musk decided it would be much smarter to go underground. His reasoning is solid. “Unlike flying cars, tunnels are weatherproof, out of sight and won’t fall on your head,” he wrote on the company website.

He mentioned the potential scale of tunnels as well, saying they could continue lessening congestion because you can build more as you need them. Since they don’t carve up neighborhoods or disturb people during construction, they are also a friendlier solution than the typical infrastructure project.

Commuters in the Los Angeles area would save hours of driving time. | Mark Ralston/AFP/Getty Images

Elon Musk has created an electric car that can hit 60 miles per hour in 2.5 seconds, so you know he intends to move people along quickly in his tunnels. According to The Boring Company website, the self-propelled “skates” could top 125 miles per hour as they moved along tracks directly to their destination.

Based on that speed alone, commuters would be able to cut their trip times in half. Once you take away the impact of traffic, the time savings would be extraordinary. The Los Angeles area where Musk began work on his first tunnel leads the world in time wasted in traffic (104 hours per person per year). You have to admire his “straight to the horse’s mouth” approach here.

3. Impact on your finances 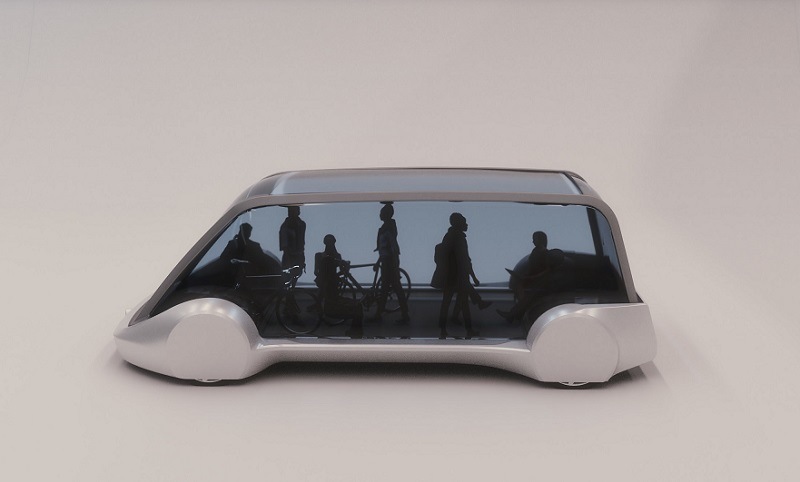 Commuting in Musk’s future has a different look. | The Boring Company

From a personal finance standpoint, you can imagine the sort of cost savings you would see were Musk’s tunnels in place. Inrix, the transportation analytics company that rated L.A. the worst for traffic, also put a dollar amount on the time lost in traffic. The average American loses $1,400 per year from congestion, with big city drivers losing far more.

As we discussed in another post, the amount of money you can save will increase by thousands more once self-driving vehicles entered the picture. Musk’s scenario allows for a fix in the short term as we approach a different era in transportation. 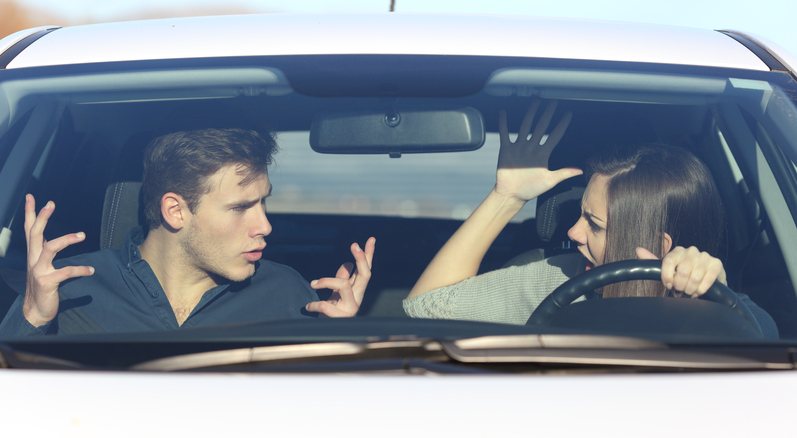 Traffic can make anyone lose their cool. | AntonioGuillem/iStock/Getty Images

Elon Musk described traffic as “soul-destroying,” and every American has their own variation on this theme. It’s simply a drag to be sitting in your car wasting your life because city planners and other drivers on the road created a standstill. Frankly, it’s no way to live now that we’ve reached the 21st century. You’d think an advanced civilization could solve such a problem and restore a certain quality of life to popular cities. These tunnels have that potential. 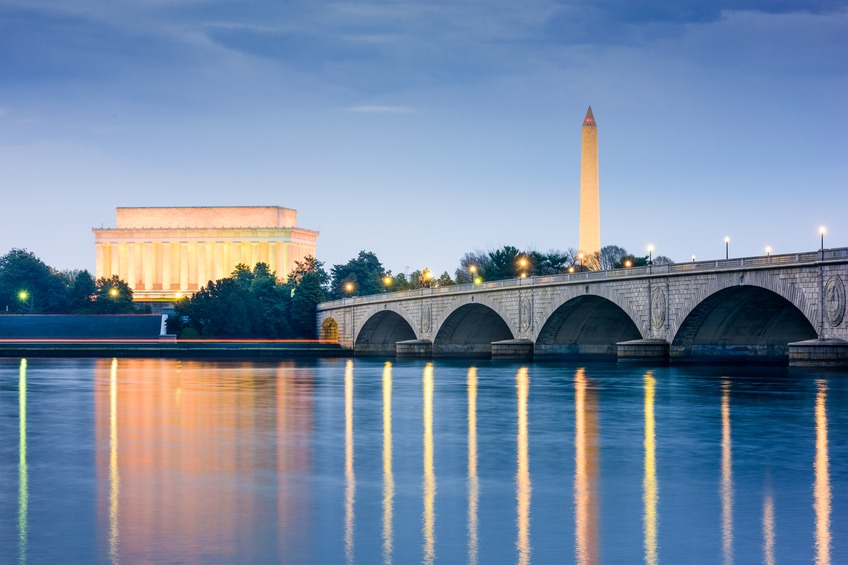 Besides Los Angeles, the company also has plans to build a route connecting Baltimore to Washington, D.C. | Sean Pavone/iStock/Getty Images

So how will the first company project come off? On Instagram, Musk said he planned to build a route parallel to Interstate 405 in L.A. that would go from LAX to Route 101. He said pods and vehicles both would be traveling up to 150 mph and would not stop like a subway. This upstart company also has plans to connect Baltimore to Washington, D.C., perhaps with Hyperloop technology.

6. Why no one did this before 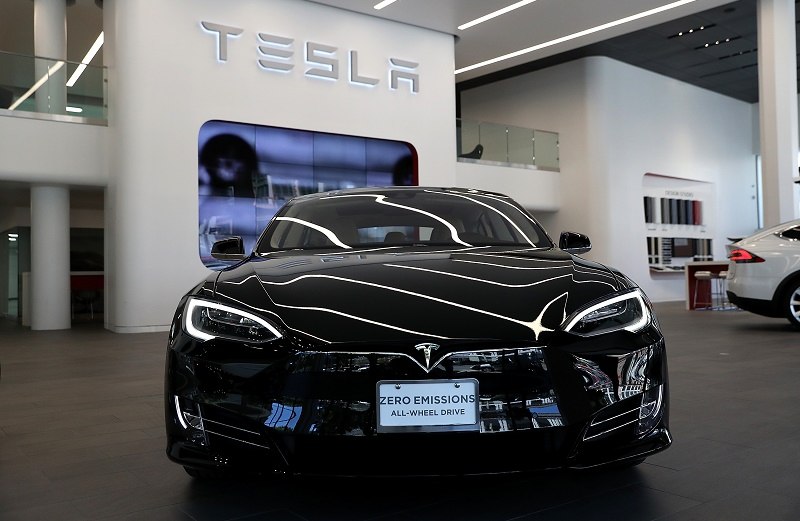 Tesla has been a pioneer on many fronts. | Justin Sullivan/Getty Images

People made electric cars before, but no one made a vehicle like the Tesla Model S until Musk came along. To truly penetrate the U.S. car market, the automaker will need to produce the Model 3 en masse. This change is only possible because Tesla is producing lithium ion batteries on an unprecedented scale at the Nevada Gigafactory. In that respect, the company created a supply advantage after establishing engineering supremacy.

As for The Boring Company, Musk plans to have an edge by reducing costs and increasing power in the boring machine he created. He aims to produce a mile of tunnel at the one tenth the current cost, at which point his company could make a genuine impact on urban transport. 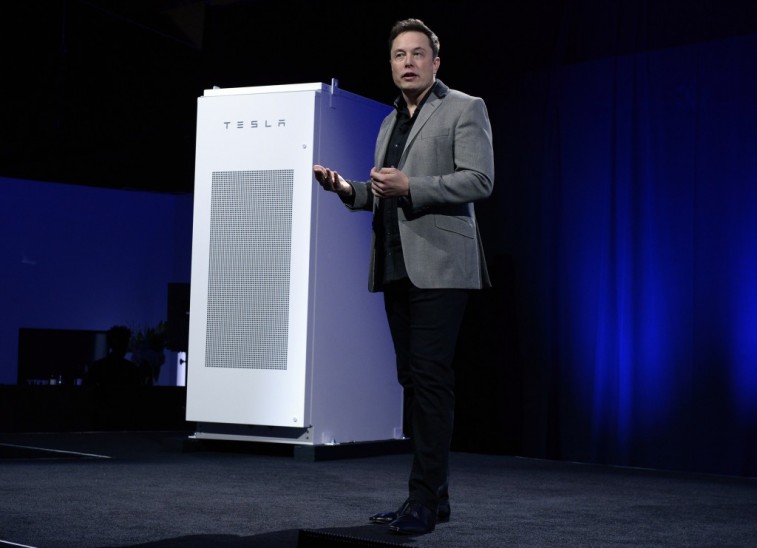 Despite growing pains, Musk has public demand for less traffic in his favor. | David McNew/AFP/Getty Images

Tesla has encountered trouble executing its game plan due to supply shortages, product malfunctions, and production growing pains. Each of these factors could eventually hamper The Boring Company in its mission. Regulatory and legal roadblocks could also slow development. However, Musk and his tunneling outfit have a strong force on their side: public opinion. Find us someone who does not want less traffic. Politicians who block this effort would do so at their own peril.