ITT Tech is Shutting Down, and We’re All Stuck Holding the Bag 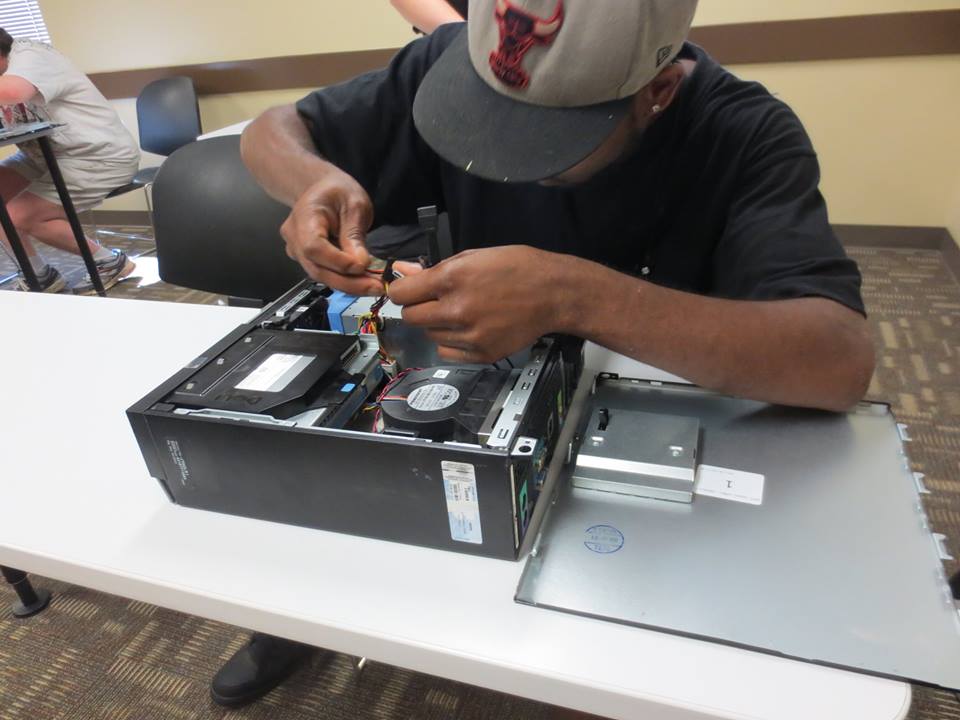 The news that ITT Tech, a nationwide for-profit education business, is shutting down came as a shock to some. The company, which operated at 130 different locations in 38 states, ceased all operations as of early September, blaming the closures on the federal government. The decision to pull the plug means that roughly 8,000 ITT Tech employees are now out of work, and tens of thousands of students and alumni are caught in limbo — with expensive college credits that are non-transferable, and degrees that are of questionable credibility.

“With what we believe is a complete disregard by the U.S. Department of Education for due process to the company, hundreds of thousands of current students and alumni and more than 8,000 employees will be negatively affected,” a press release from the company reads. “The actions of and sanctions from the U.S. Department of Education have forced us to cease operations of the ITT Technical Institutes, and we will not be offering our September quarter.”

This is the second closing of a large, for-profit college company in the recent past. In April 2015, Corinthian Colleges met a similar fate when it shut down its 28 campuses across the country, leaving 16,000 students in the lurch. The decision came after government officials found the company had falsified job-placement data, altered grades, and a number of other made-up attendance figures.

For-profit schools like these have been a growing problem for years, and few policymakers have been willing to take a public stand against them. There’s just too much money to be made. Even President Bill Clinton couldn’t keep his hands out of the cookie jar. 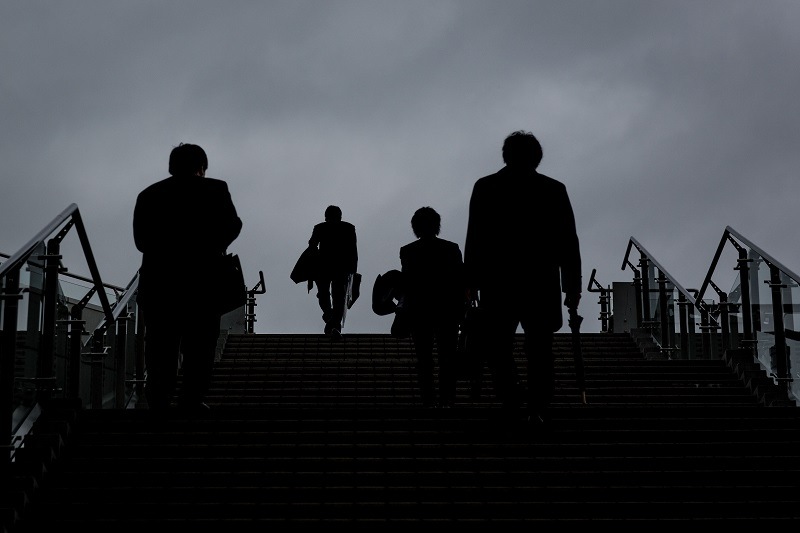 In the case of ITT Tech, the government is barring students from using federal student loans to pay for their schooling with the company. This has left a lot of students very, very angry — “I’m like angry times 10 million,” one student told the L.A. Times — but was more or less a necessary change. For-profit schools like ITT Tech convince students to attend by trumpeting the availability of government loans to pay for their degrees, knowing full well that they can profit immensely from federally insured loans that students can never escape. These schools are rarely (if ever) accredited, and don’t need to answer to anybody.

This business model allowed ITT Tech to essentially operate as a private taxpayer-funded entity, without any oversight from the Department of Education or anyone else. Since the company’s “credits” are not recognized by anyone but ITT Tech itself, the only value they have is in that others believe they have value — it’s a fiat currency, of sorts.

But the federal government just took away the piggy bank, and without a steady stream of government-backed loans to keep profits flowing, the company can’t survive. It might be able to on its own accord — if it could convince prospective students to shoulder the costs of attendance themselves, or through private loans.

But a reputation of graduation rates sometimes as low as 19%, and allegedly inflated job placement rates doesn’t exactly inspire confidence, especially when students can pay less per credit at a local community college for credits that are actually transferable. 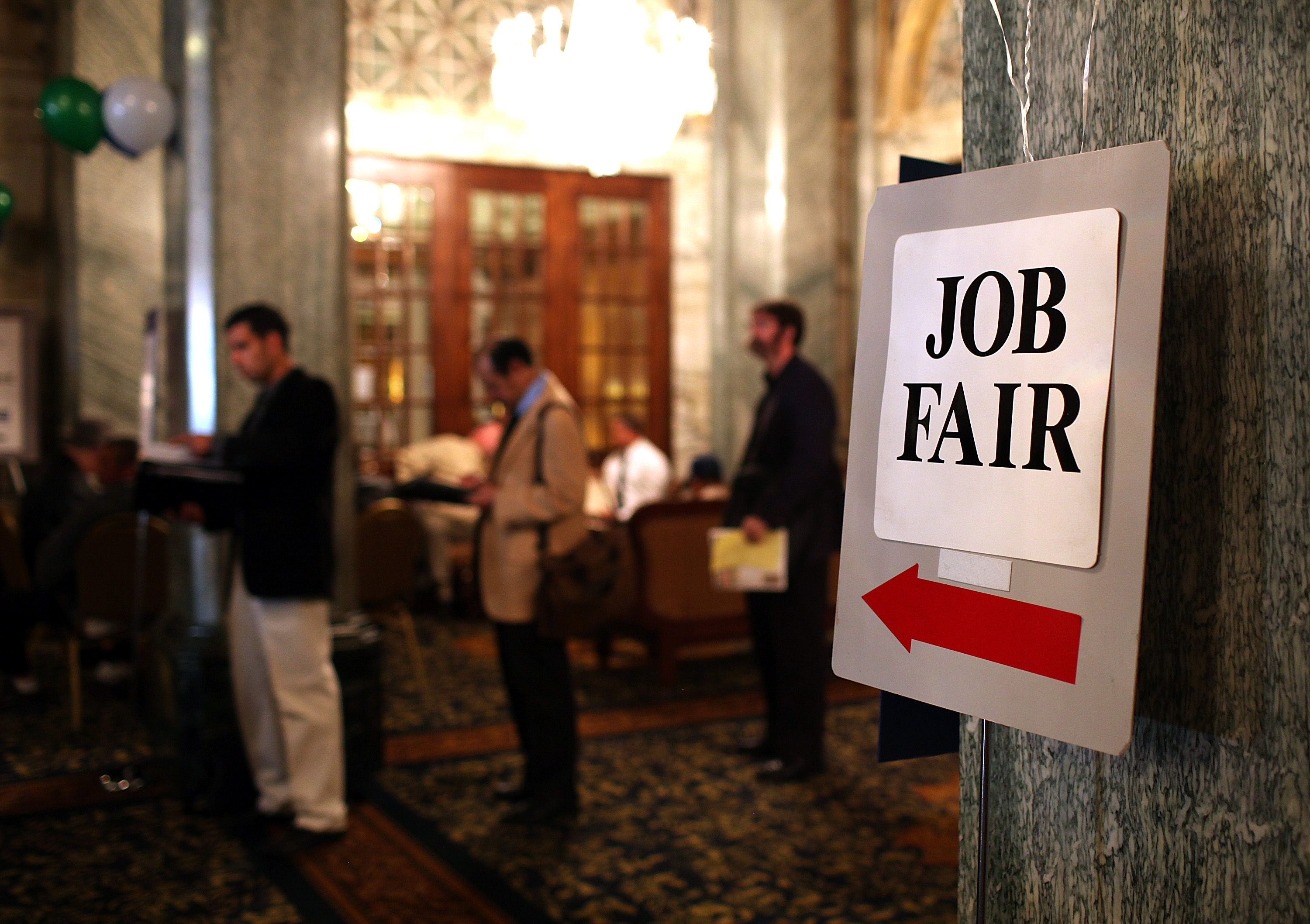 Now that the government has turned off the spigot, guess who’s left holding the bag? Students, graduates, and taxpayers — all of whom have poured money into private, for-profit schools like ITT Tech and Corinthian Colleges and got little, if any value in return. There are success stories from these schools, however, so it isn’t fair to say that no one ever went through these programs and experienced a positive outcome.

But it’s pretty obvious that a few business interests saw the profitability in gaming the federal student loan system, and took the steps to do so. It’s similar to the plot of The Big Short — businesses knew that they could dupe people into taking a product they couldn’t afford, and didn’t worry about whether they could pay it back. These schools, like those big banks, were not the ones who were going to be on the hook for the bill. The taxpayers would.

If you’re a student or alum of one of these institutions, what are you supposed to do now? It’s not yet clear, but there’s a possibility you might be stuck with a huge student loan balance, and nothing to show for it. ITT Tech may have hung you out to dry. Of course, the government has canceled the loans of students from Corinthian Colleges, so that may be an option for ITT Tech students.

The chips will fall where they may, but this is yet another example of big business using the taxpayers as a piggy bank, and unsuspecting “consumers” — students who were not clued-in, in this case — as vessels to profit from well-intentioned, but inherently flawed, government policies.