James River Coal: Another Casualty in the Coal Bear Market 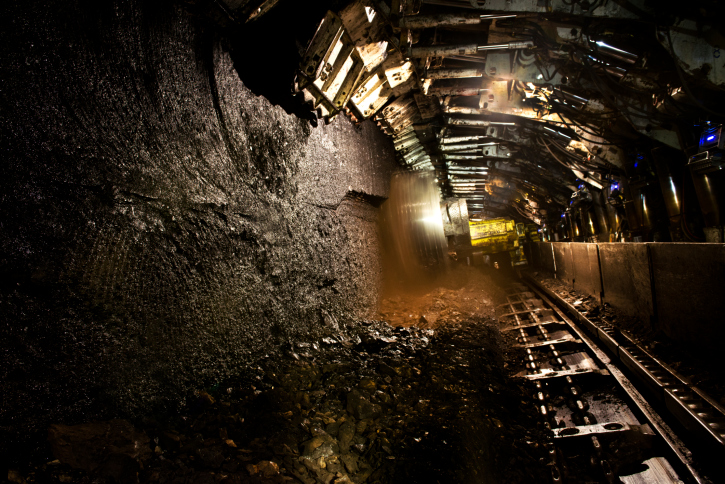 On Monday evening, James River Coal (NASDAQ:JRCC) missed a $275 million interest payment on its 2019 7.875 percent senior notes and filed for chapter 11 bankruptcy. The company joins Patriot Coal as a high cost coal producer that took on a lot of debt during the good times that it couldn’t pay back during the bear market. Shareholders will most likely be wiped out as assets are transferred to the bondholders.

James River Coal was a relatively small company in the space and it doesn’t carry the same weight that Peabody Energy (NYSE:BTU) or Arch Coal (NYSE:ACI) do. Nevertheless, the company has over $400 million in debt outstanding. Furthermore, while its valuation is negligible, at one point it exceeded $1 billion. This speaks to the power of new EPA regulations that limit carbon emissions from coal plants to the point that many of them are uneconomical to operate. As many right-wing media sources argued, Obama set out to bankrupt the coal industry, and while that isn’t exactly what he said, it is looking like the industry is headed in that direction (although let’s not forget the bankruptcy in the government funded Solyndra.)

There are a couple of takeaways from this event that investors need to consider. First, if you are investing in a volatile sector such as commodity mining, you should emphasize low cost producers with small or nonexistent debt loads. There is nothing wrong with speculating in a higher cost producer with interest obligations, and these companies will offer you the most leverage. But if you are wrong or early, you will lose your investment.

Second, while prospects in the coal industry look pretty grim, keep in mind that only a couple of smaller, more highly leveraged companies have failed. This is typical in a bear market. During the coal bull market, investors become overenthusiastic, and they were willing to use leverage. They were also more interested in producing as much coal as possible even if this production was only marginally economical. In short, there was too much investment in coal.

When the bear market came, the entire industry was hit hard as the world demanded less coal than was being produced. In order to reduce production the market forced prices down, which in turn pushed companies such as James River Coal out of business. When the amount of coal being produced declines to a level that is more in-line with demand, then there won’t be any more bankruptcies. This is a phenomenon stemming from the law of supply and demand, and given the mal-investment during the boom years, a declining coal price and bankruptcies of the least productive miners was inevitable. While the anti-coal banter and the regulations were instrumental in bringing this about, they did not cause these companies to fail — it would have happened anyway.

While the coal industry is still risky and while it is still losing money, the fact that one more player has left the game means that we are a step closer towards the next bull market in coal. No amount of anti-coal regulation can stop it. The country and the world need coal. Most of the country’s electricity comes from coal. While this is changing, it is a change that will take decades — not months or years.

This means that now might be a good time for investors to consider picking up some of the more attractive names in the space. Technically, a lot of these stocks look to be bottoming since it made a double bottom recently after testing and holding the bottom hit last summer.

Investors should look for the lower cost producers in the space. One that I really like that has risen throughout the ordeal is Alliance Resource Partners LP (NASDAQ:ARLP). The stock trades near an all time high because it managed to increase production and keep costs relatively low. Investors may also consider a more speculative company — Arch Coal. Arch Coal has been losing money, but most of the losses reflected in its EPS figures are from asset write-downs, not from negative cash-flow. The company’s stock is up 13 percent for the year, and while it is going to lose money in 2014, it is positioned to survive with over $1 billion in working capital. It can meet its debt obligations for now, and if the coal price rises Arch Coal shares will soar.

The James River Coal story might scare investors away from the coal space, and it does show that the pain is not over. But we have seen that the company’s bankruptcy resulted from more than just its industry. The industry will survive, and if you pick the winners during these dark times, you can make a lot of money in the next coal bull market.