Javelin Mortgage: Can It Climb Higher in 2014? 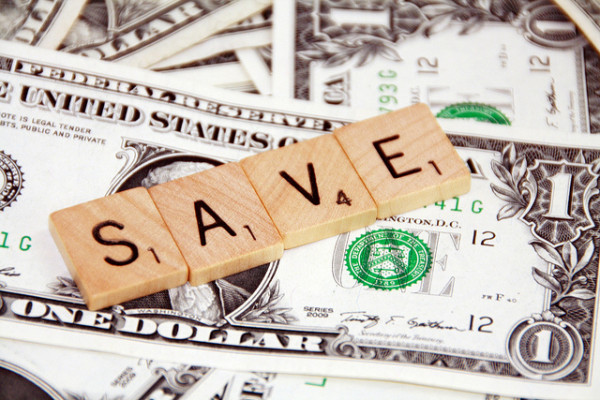 Javelin Mortgage (or, JMI) is one of my top picks for 2014. Javelin Mortgage is still a very young company as it went public in October 2012, but has been a solid performer in the last four months. At the time of this writing, the stock is up 30 percent. While Javelin is a bit riskier, it is also more diversified than other companies in the mortgage real estate investment trust (or, mREIT) space given its hybrid nature and the fact that it doesn’t just invest in the safer agency-backed securities.

Instead, Javelin is engaged in investing primarily in hybrid adjustable rate, adjustable rate and fixed rate mortgage backed securities and mortgage loans. Some of these securities are issued or guaranteed by a U.S. Government-sponsored entity or guaranteed by the Government National Mortgage Administration, and other holdings are backed by residential and/or commercial mortgages. It also invests in commercial mortgage backed securities and other mortgage related investments, including mortgage loans, mortgage related derivatives, and mortgage servicing rights.

Javelin was downgraded by Oppenheimer from buy to hold last week. Oppenheimer did this because the stock had a huge run and they believed it had gone too far too fast. I respectfully disagree. The stock will continue to push higher into 2014 because it is simply outperforming its counterparts. Prior to the run-up, the stock was trading at a massive 20 percent discount to book just before Thanksgiving when Bulldog investors pushed for a buyback.

Javelin, in turn, has since boosted its buybacks and has purchased a large percentage of the float back. The significance of this buyback cannot be understated. It ensures that Javelin will have enough earnings per share to continue to payout its high dividend that is paid monthly. This catalyst drove the stock higher. After the downgrade, the stock sold off to $13.95 but has since regained momentum and is looking to take out $15.00 before the month of January is over.

We may get help from earnings. The last reported book value was $14.69, and so Javelin is at a discount to this value at its current $14.30 price. Interest rates were somewhat stable in October and November, and although December was a bit volatile, it is likely there will stabilization of the book value — if not an increase in book value for the end of Q4 2013. I see book value coming in just under $15.00. With Javelin trading at a discount, I see an opportunity for a long position initiation. The company has a lot going for it, including insider buying.

There have been insiders at Javelin who purchased a number of shares since the sell-off in the mREITs began in May 2013. None of the insiders are selling even after the 30 percent spike in share price from 2013 lows. Table 1 has the details of recent insider transactions.

The insiders who have purchased shares see Javelin going higher. They also see that the dividend is to be maintained and will keep coming in 2014. We recently got confirmation that Javelin’s dividend would be maintained in 2014 and its monthly distribution will be $0.15 per share for January, February, and March.

A Sustainable Dividend Yielding Over 12 Percent

The facts haven’t changed as to why you should consider buying Javelin after this sell-off opportunity following the downgrade. It is maintaining its dividend and will be paying over 12 percent annually for 2014 at current price levels. It plans to pay this for all of 2014. This is a sign of strength in an otherwise weak sector. The company’s portfolio is far more diversified than most competitors and will likely see book value for the last few months of 2013 rise at the next quarterly report.

Insiders have been buying the stock and the ten year treasury has sunk back below 3 percent, which is a strong way for mREITs to kick-off 2014. The fundamentals and price action are strong for Javelin and I see it climbing much higher into 2014.