When Olympic broadcaster Katie Couric said the Netherlands were such fierce speed skating competitors because “Skating is an important mode of transportation in a city like Amsterdam which sits at sea level,” the world took notice. Little did they know, that ironic comment about Dutch transportation over frozen canals would be the least of NBC’s worries during the Opening Ceremonies broadcast.

NBC fired an Olympic commentator for words that went well beyond Couric’s flippant mockery and into outright offensive territory. Commentator Joshua Cooper Ramo lost his job after making comments that offended the hosts of this year’s winter games. Here’s what he said on air and why it was so offensive to viewers everywhere.

Who is Joshua Cooper Ramo? 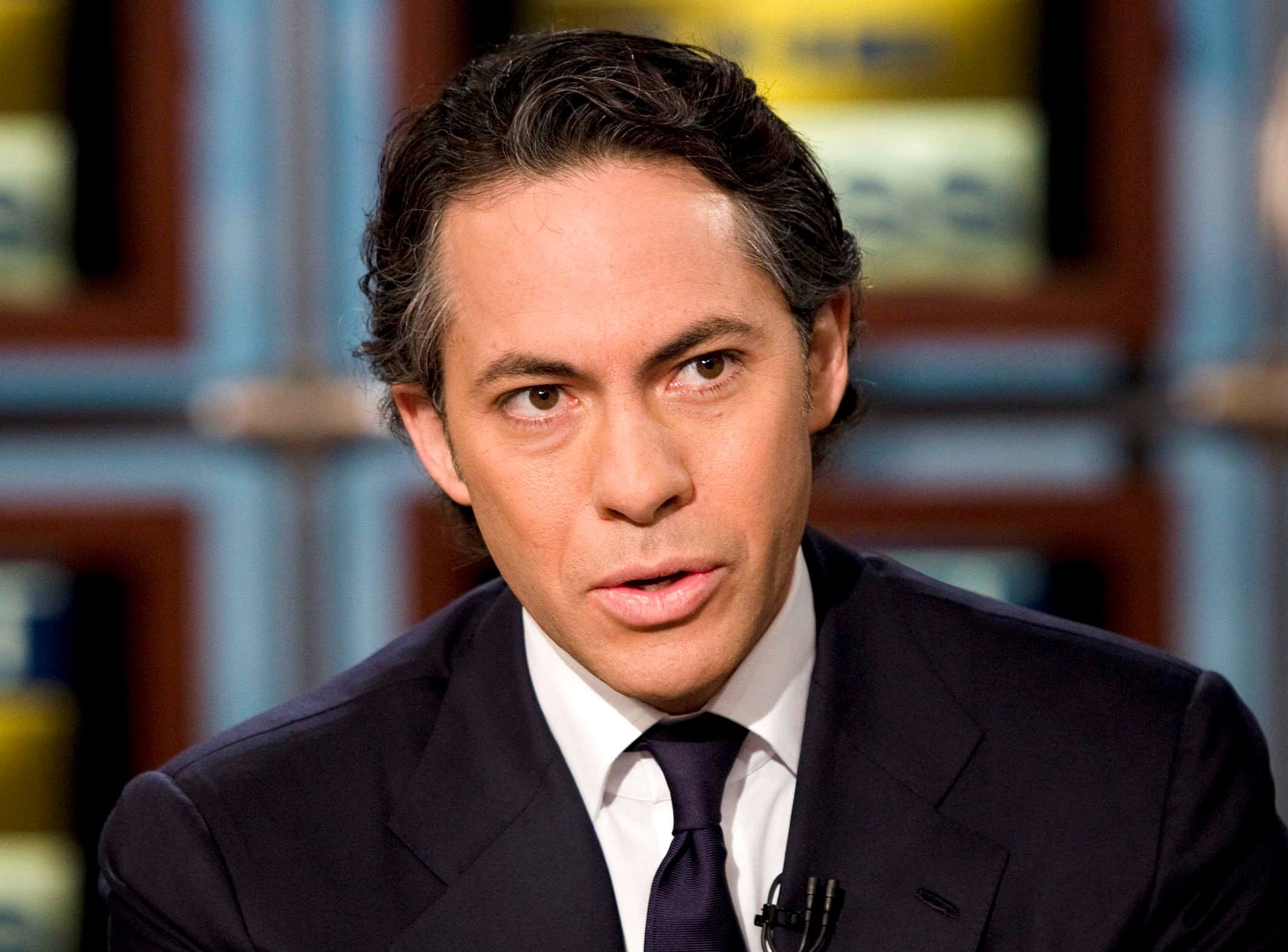 His comments are surprising coming from a man so educated on the region. | Brendan Smialowski/Getty Images for Meet the Press

The 2018 Winter Olympics were not Joshua Cooper Ramo’s first time contributing to NBC’s Olympic coverage. The commentator was previously contracted by NBC during the 2008 Beijing Olympics to discuss culture and geopolitical issues. He won an Emmy for that work. Ramo has written books on China and sits on the board of directors at Starbucks and FedEx. He is also co-CEO of Kissinger Associates, the consultancy firm founded by former Secretary of State Henry Kissinger.

Of course, none of this matters anymore. His legacy is likely tainted by the unfortunate words he probably wishes he could take back.

Next: The insensitive comments about Korea Ramo said on air

The words that cost him his job 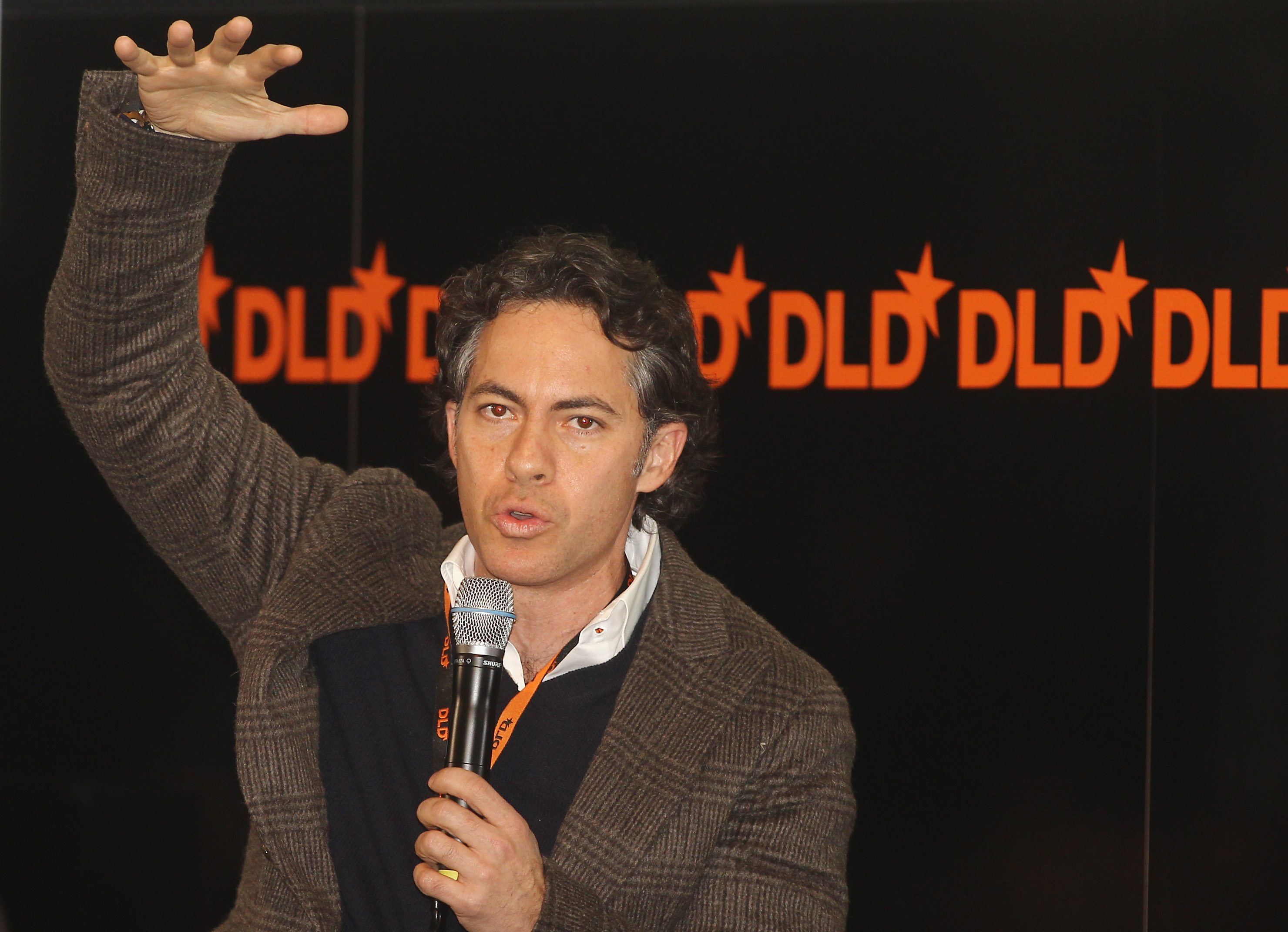 Joshua Cooper Ramo’s insensitive comments about Korea during coverage of the opening ceremonies struck a nerve with viewers everywhere. He prefaced his comments by noting Japan “occupied Korea from 1910 to 1945, but,” he continued,” every Korean will tell you that Japan as a cultural, technological, and economic example, has been so important to their own transformation.”

This immediately ignited fury among Korean viewers who are unable to erase from their minds the brutal treatment Japan enacted on Korea during their prolonged occupation.

Next: Why his statement was considered tactless by many.

The problem with his comments 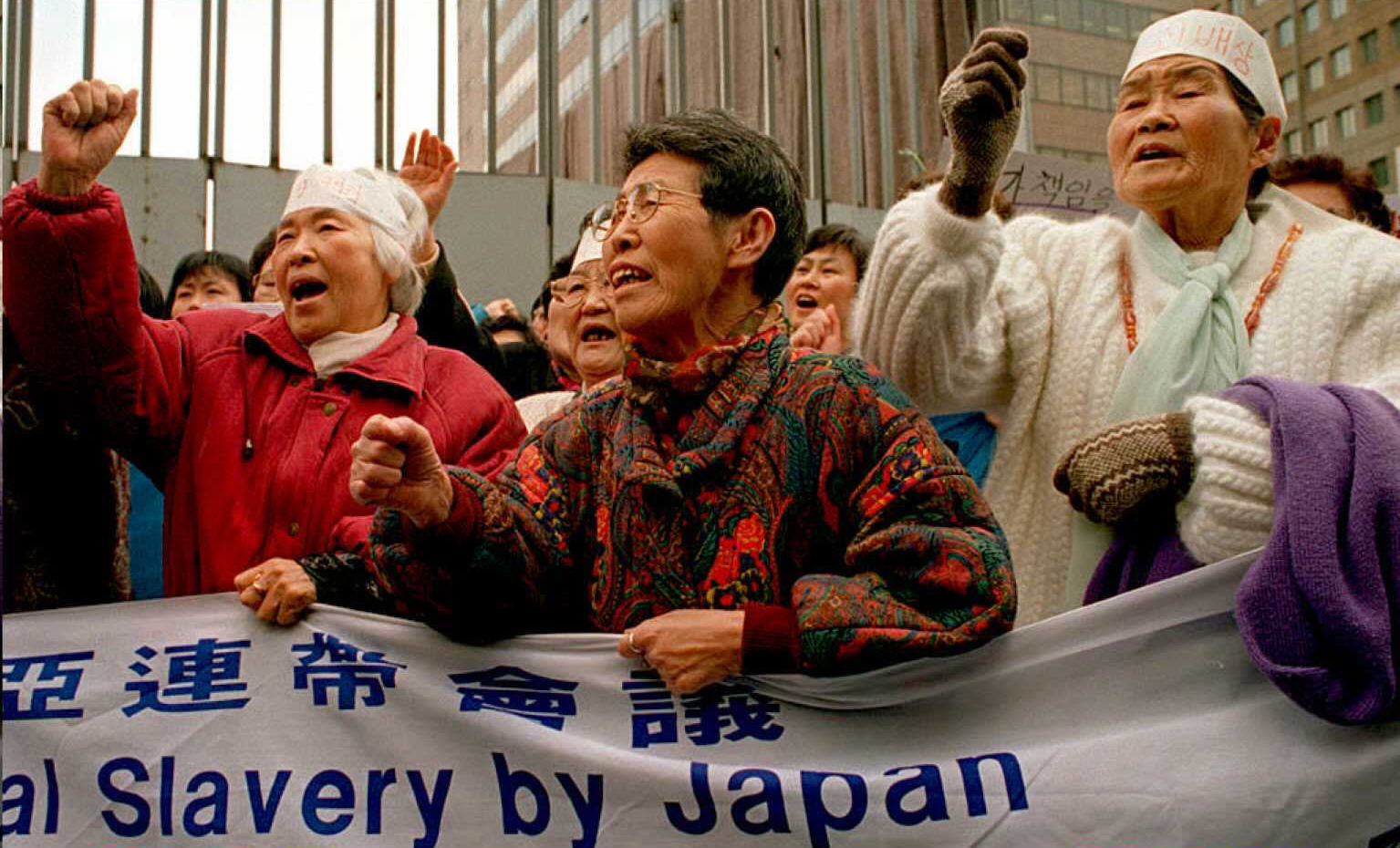 Ramo’s flippant comment drew criticism for utterly disregarding the brutal domination Korea experienced during the Japanese-Korean war. There is still a strong divide between the countries — one that was likely renewed after the half-hearted Japanese apology and $8.3 million compensation issued in response to the sexual enslavement of Korean women during World War II.

Japanese soldiers used some 200,000 women as sex slaves during that time. History says that Japan often ruled with a strong military influence as they forcibly assimilated Korean culture into their own. That makes it tough to agree with Ramo’s general statement of Japan’s positive influences of any kind.

Next: Emotional responses that forced action from NBC and the Olympic committees. 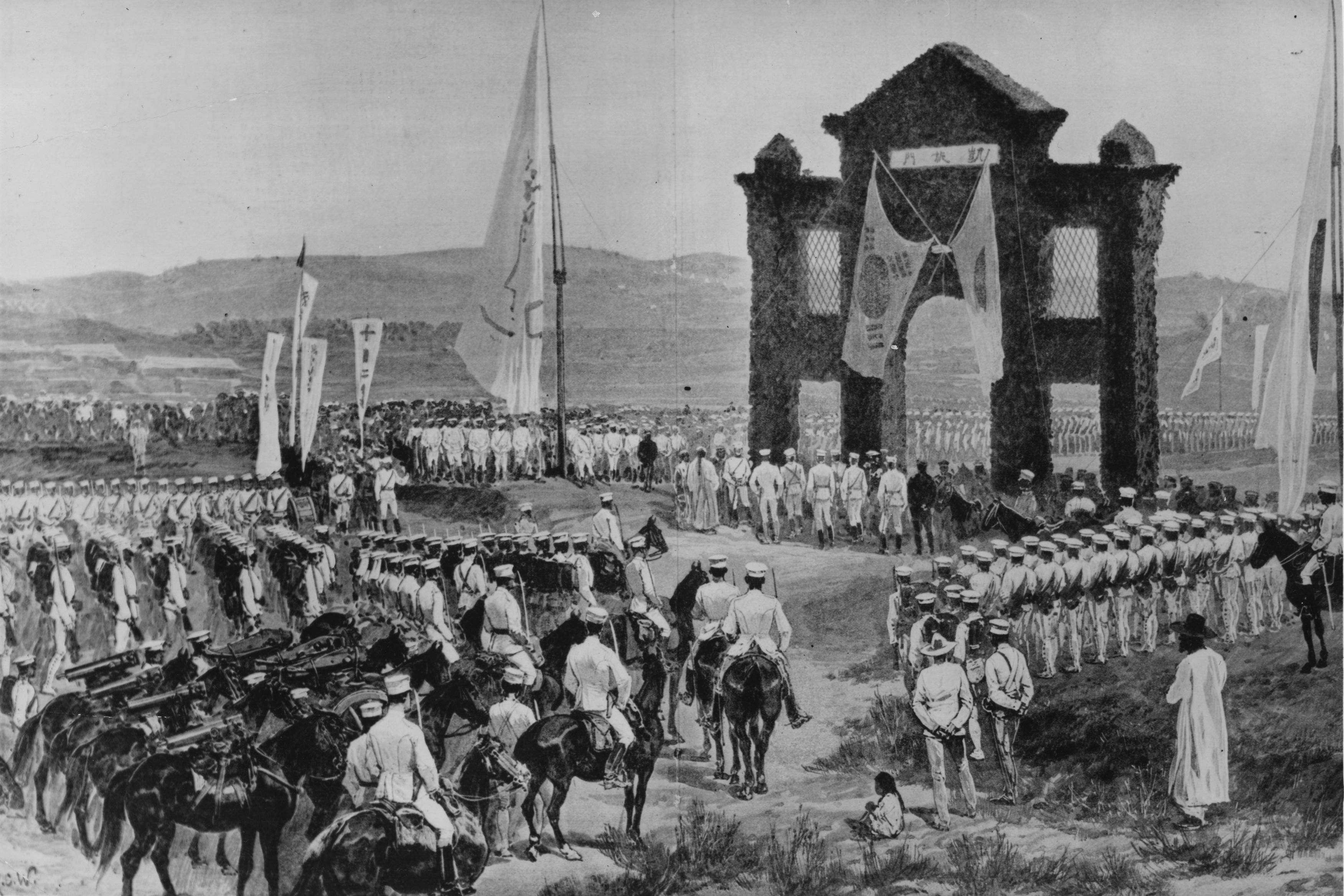 Petitions surfaced almost immediately as Koreans took offense to what was said. They garnered thousands of signatures and urged the network to take action.

“Any reasonable person familiar with the history of Japanese imperialism, and the atrocities it committed before and during WWII, would find such statement deeply hurtful and outrageous. And no, no South Korean would attribute the rapid growth and transformation of its economy, technology, and political/cultural development to the Japanese imperialism” one petition wrote.

The Pyeongchang Organising Committee (POCOG) informed NBC of “the errors in their commentary and the sensitivity of the subject in Korea” almost immediately, according to Reuters.

Next: NBC took action and issued these careful statements. 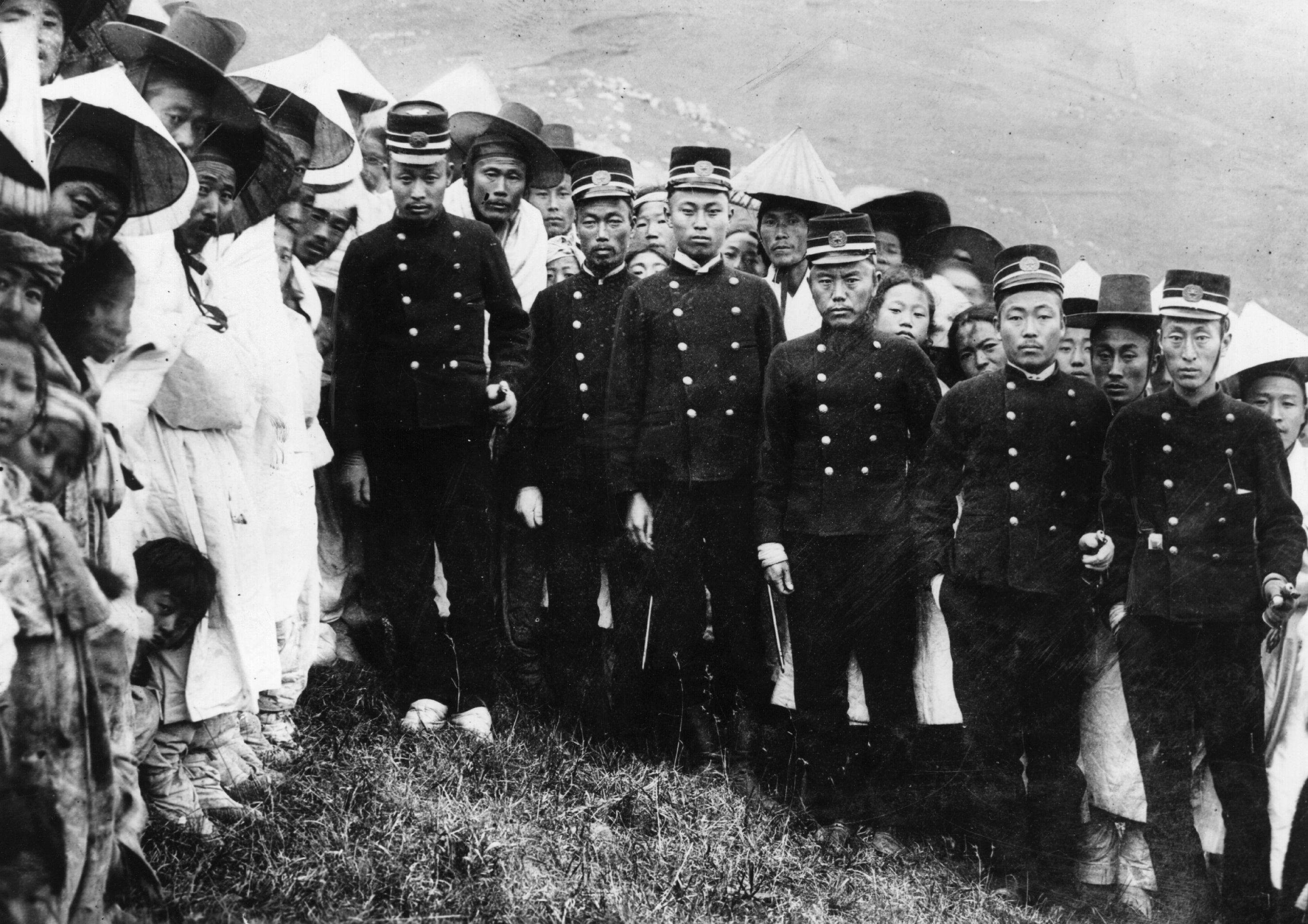 What’s most surprising is that no one else noticed the error and edited it out. | Topical Press Agency/Getty Images

In a rare move, NBC fired an Olympic commentator without hesitation. “It was possible for him to do more with us here; now it is no longer possible,” an NBC official told Korea Times. Ramo left the network for good after the opening ceremony. NBC Sports anchor Carolyn Manno issued a statement saying,

“During our coverage of the Parade of Nations on Friday we said it was notable that Japanese Prime Minister Shinzo Abe made the trip to Korea for the Olympics … We understand the Korean people were insulted by these comments and we apologize.”

Amidst the controversy, some are questioning why Ramo’s comments were not edited out of production beforehand, especially since this feed aired 14 hours later during the U.S. primetime coverage. Did producers really not notice how controversial this statement would be? On the other hand, there may be some elements of truth to Ramo’s comments, according to a CNBC article.

Next: What parts of this statement rang true?

Some elements of truth 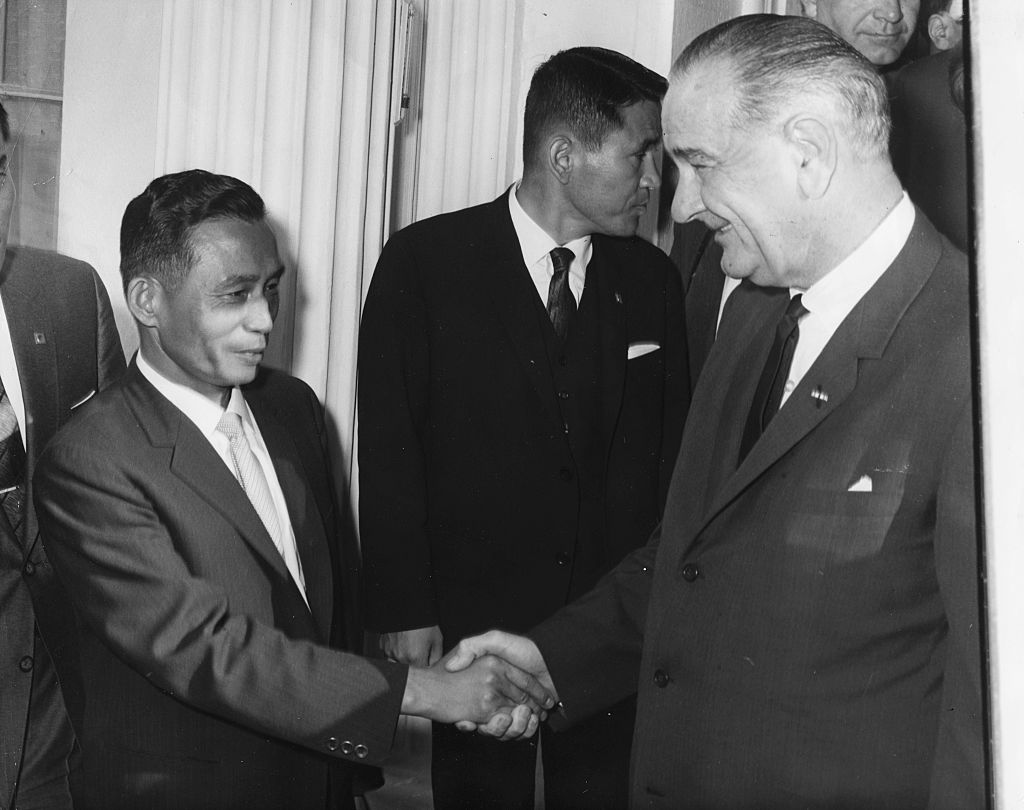 CNBC reports that “It was not until Park Chung Hee gained power in South Korea following a military coup in 1961 that Korea began a period of sustained economic growth.” South Korea’s ability to engage in shipbuilding, automobiles, steel, and electronics industries were reflected in Japan’s government policies that controlled Koreas economy. Of course, that’s not to say Japan’s brutal dictatorship didn’t negatively affect the lives of so many Koreans. But the article notes that “Ramo was right to note how much South Korea learned from Japan.”

Still, this incident sheds light on what kind of topics commentators should avoid moving forward. Political comparisons between countries can be controversial, and while culture and sports go hand in hand, there are some things that are best left unsaid. Ramo, who was brought into to discuss these issues specifically, should know that better than anyone.

Next: This is not the first time South Korean athletes have been victims of controversial speech. 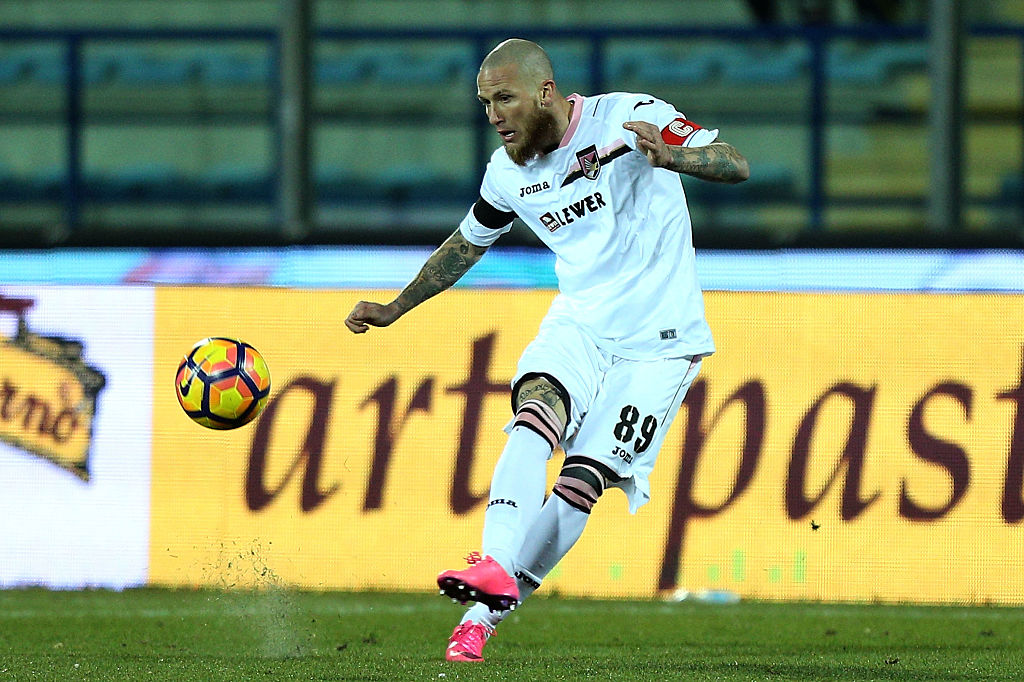 A Swiss football player was removed from the 2012 Olympic games in London after posting a racist tweet about South Koreans. The Swiss Olympic delegation sent Michel Morganella home following the message he posted after losing to South Korea.

Morganella wrote that South Koreans are a “bunch of Mongoloids” and they “can go burn.” It didn’t take long for the delegation to condemn his actions. The soccer player apologized, but his insensitive comments effectively ended his career.

Next: Who can forget this high-profile career-ender?

Olympic flubs can ruin your career

It cost him his reputation and his sponsors. | Matt Hazlett/Getty Images

Ryan Lochte’s 2016 Rio Olympics debacle is a prime example of how small mistakes can cost you your job. His exaggerated story about being robbed at gunpoint during the Rio games lost him all four of his major sponsors, including Speedo and Ralph Lauren.

When footage surfaced about what really happened, Lochte admitted he “over-exaggerated” the events. He also said he was “immature and made a stupid mistake.” Unfortunately, the damage was already done. It was reported the mistake would cost him about $1 million in lost opportunity.