Jay Leno owns nearly 150 cars, and we’ve listed the most interesting rides, including one that’s worth $12 million (No. 1). 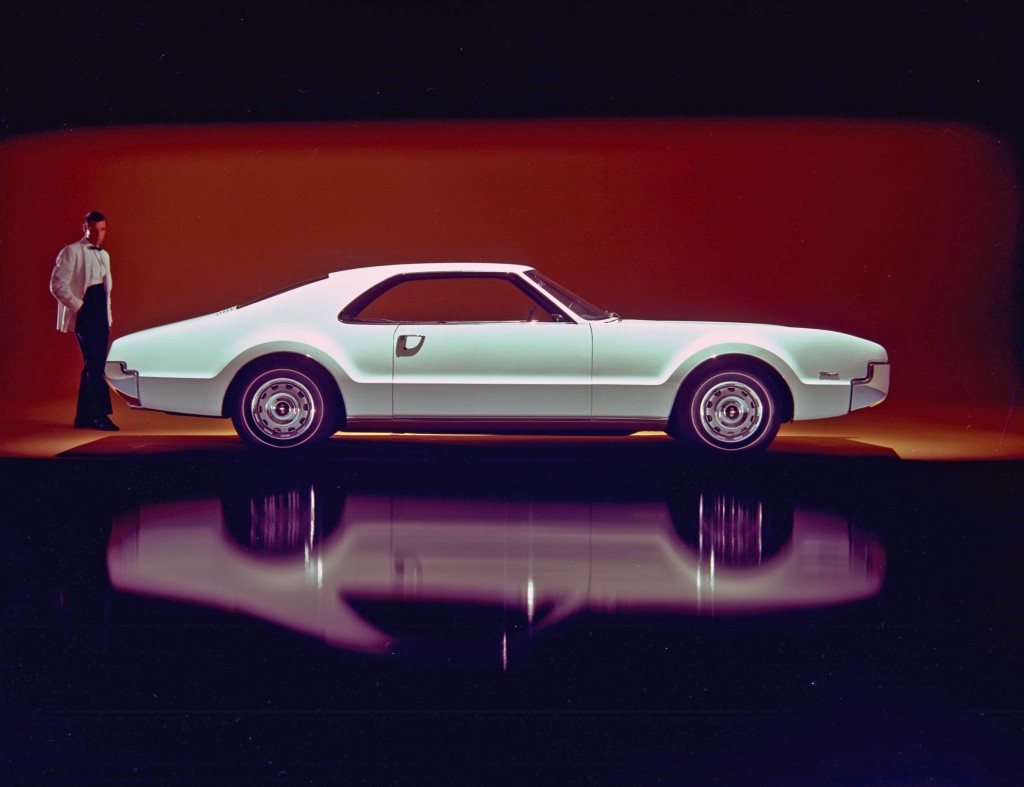 Oldsmobile debuted the Toronado in 1966. It was one of the first front-wheel drive cars produced in the United States. The Toronado in Jay Leno’s garage is modified with a more powerful engine and, in a classic case of defeating the purpose, rear wheel drive.

Next: Let’s get contemporary. 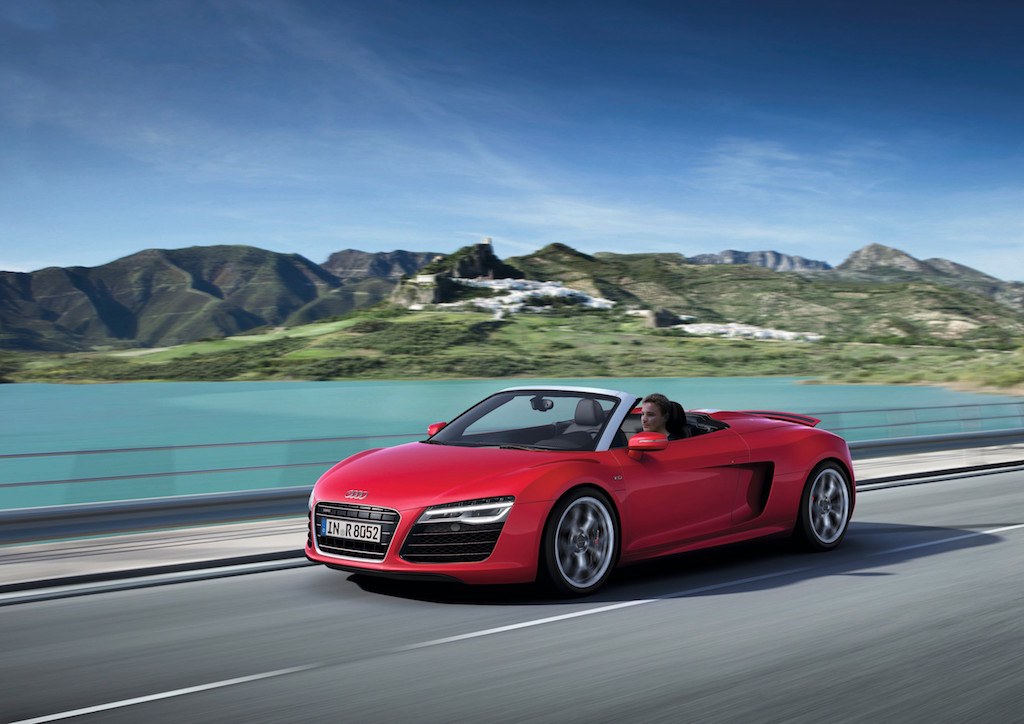 The R8 is Audi’s top-of-the-line sports car, and the convertible Spyder version is part of Jay Leno’s car collection. It goes from zero to 60 mph in less than three seconds, and more recent models of these sleek beauties start at more than $160,000.

Next: You won’t find many vehicles older than this. 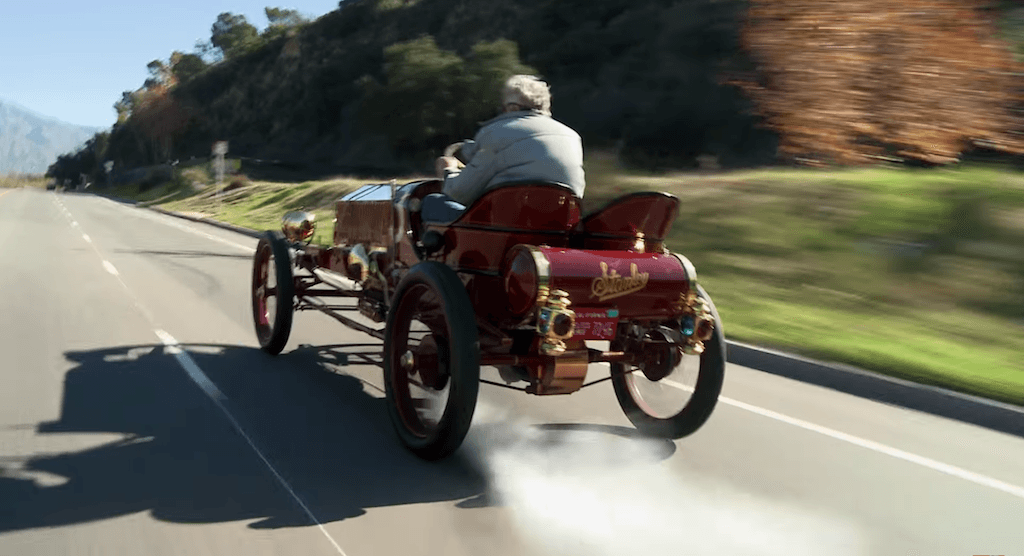 This is exactly what you think it is — a vintage steam-powered car. Thanks to some modifications, one of Jay Leno’s Stanley Steamers got him a speeding ticket. Apparently, Leno got his going 75 mph on the freeway and he was caught by the long arm of the law.

Next: Italy finds a spot in Jay Leno’s garage. 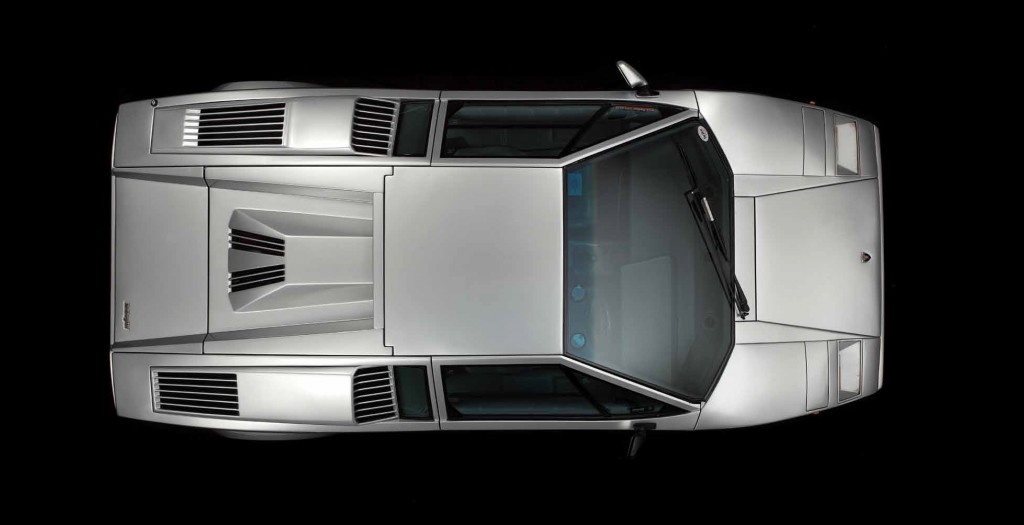 Many car enthusiasts would love to drive a performance car like a Lamborghini, let alone own one. Jay Leno has several (we’ll encounter another one in a bit). In the mid-1980s, the Countach was arguably one of the coolest cars out there. In the 2000s, there’s no argument that it’s one of the most valuable cars he owns.

Next: Exactly how is this thing street legal? 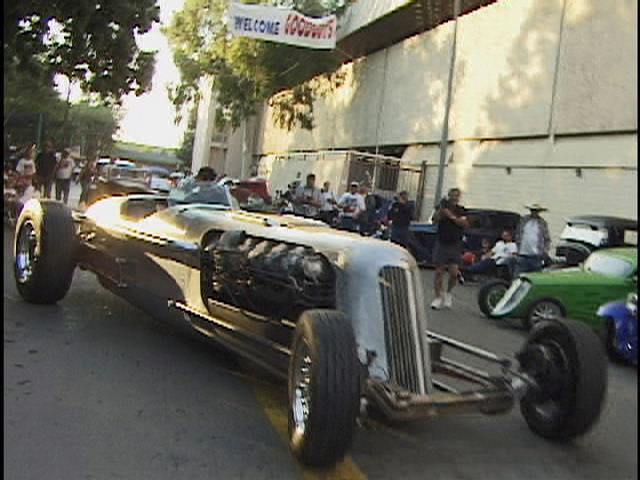 A behemoth car weighing several thousand pounds and powered by a tank engine. How exactly is that street legal? Also known as Jay Leno’s tank car, the Blastolene Special was handmade by metallurgist Randy Grubb. It’s one of a kind and one of the truly unique cars in Leno’s collection.

Next: A car that runs on anything. 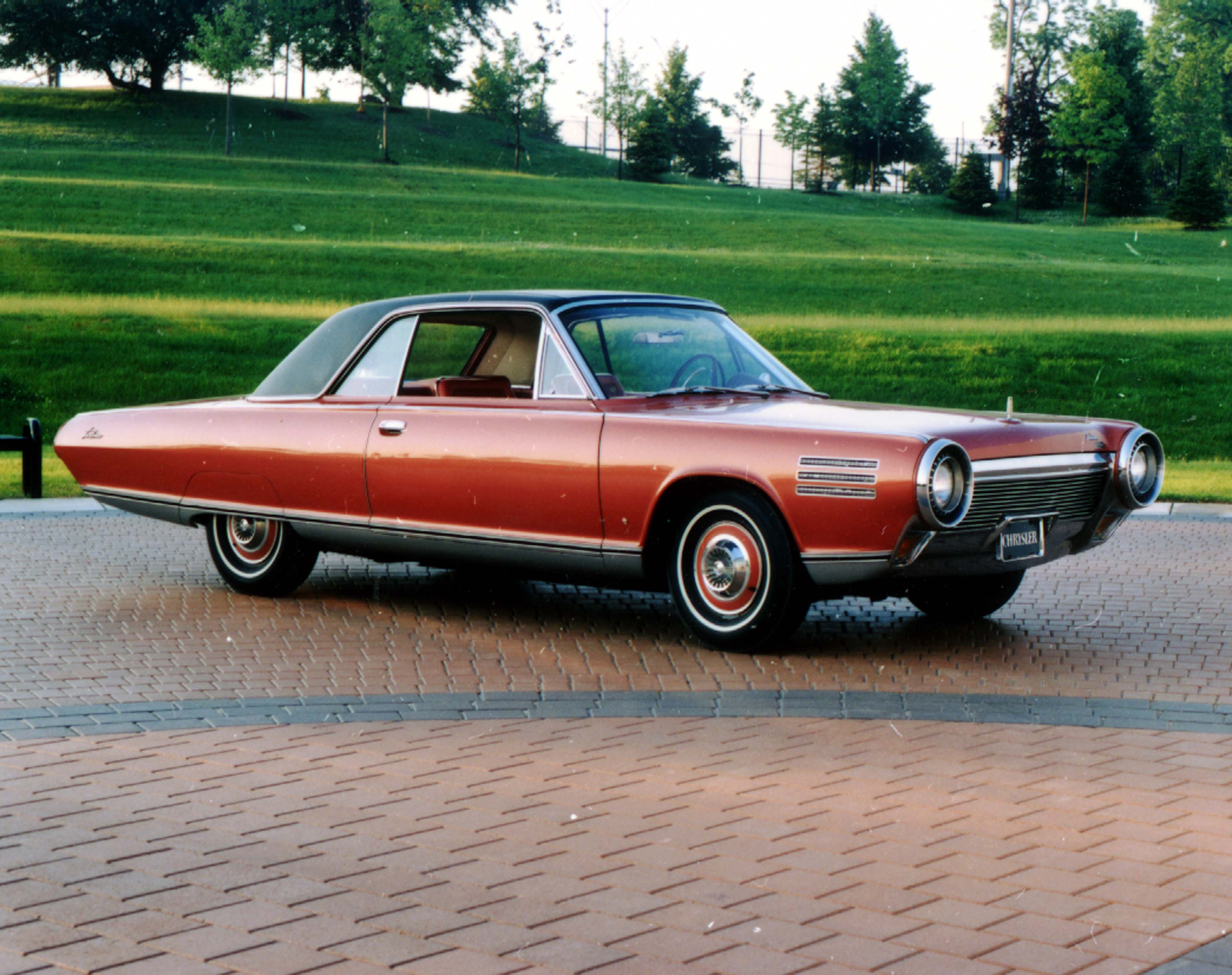 Chrysler’s experimental turbine engines attempted to eliminate pistons and the need for regular gas. These engines could run on peanut oil, salad dressing, or anything else combustible for fuel. But they were also loud and inefficient, so Chrysler eventually mothballed its turbine engine program. Only a few exist in the wild, and one of them lives in Jay Leno’s garage. In fact, the turbine engines are so rare car enthusiasts freak out when they’re unearthed.

Next: One of America’s finest supercars. 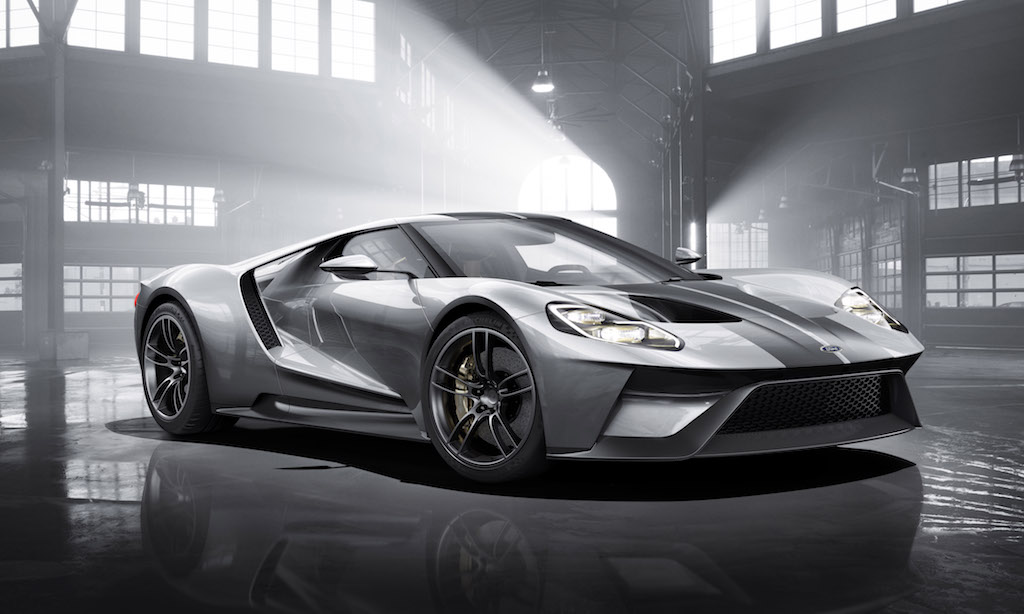 The original Ford GT won 24 hours of Le Mans in 1966. Two GTs finished first and third, respectively, at Le Mans 50 years later. Needless to say, the Ford GT is one of America’s finest supercars. It only gets 11 miles per gallon and hits a top speed of 216 mph, but it’s one of the most valuable cars Jay Leno owns.

Next: Jay Leno and Donald Trump find some common ground. 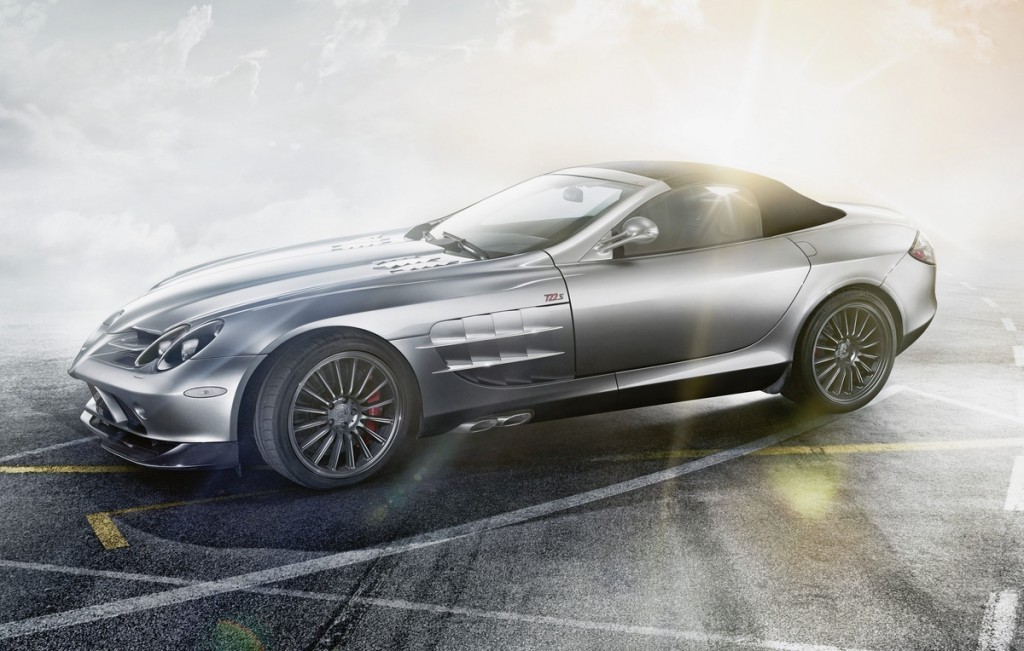 Politics aside, Trump and Leno find some common ground in the garage. Leno’s Mercedes Benz SLR McLaren is one of the most expensive celebrity cars out there. A nearly identical one just so happens to be in Donald Trump’s stunning collection.

Next: This car looks even better but costs over $1 million. 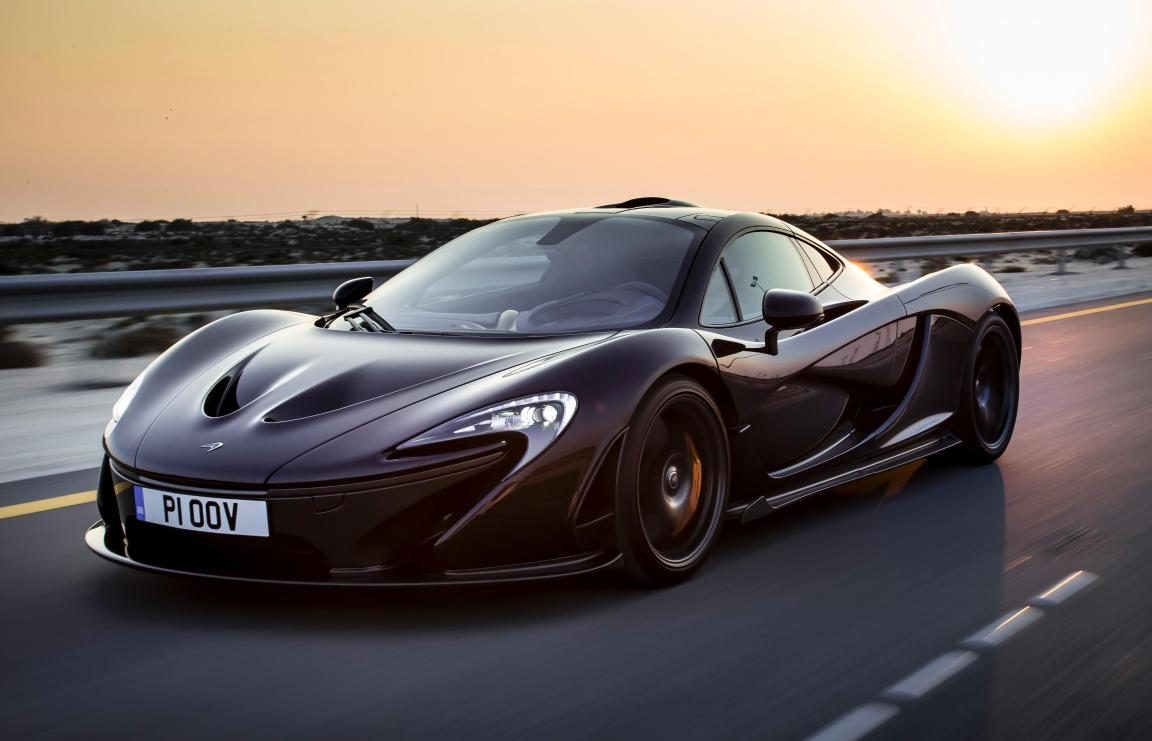 The name McLaren is well known to exotic car fans. Jay Leno certainly knows the name. He has one of these British supercars in his collection, but he doesn’t handle it with kid gloves. Instead of keeping it in the garage to maintain its value, he drives it on a regular basis. Because what’s the point of owning one the world’s fastest cars if you can’t enjoy it? 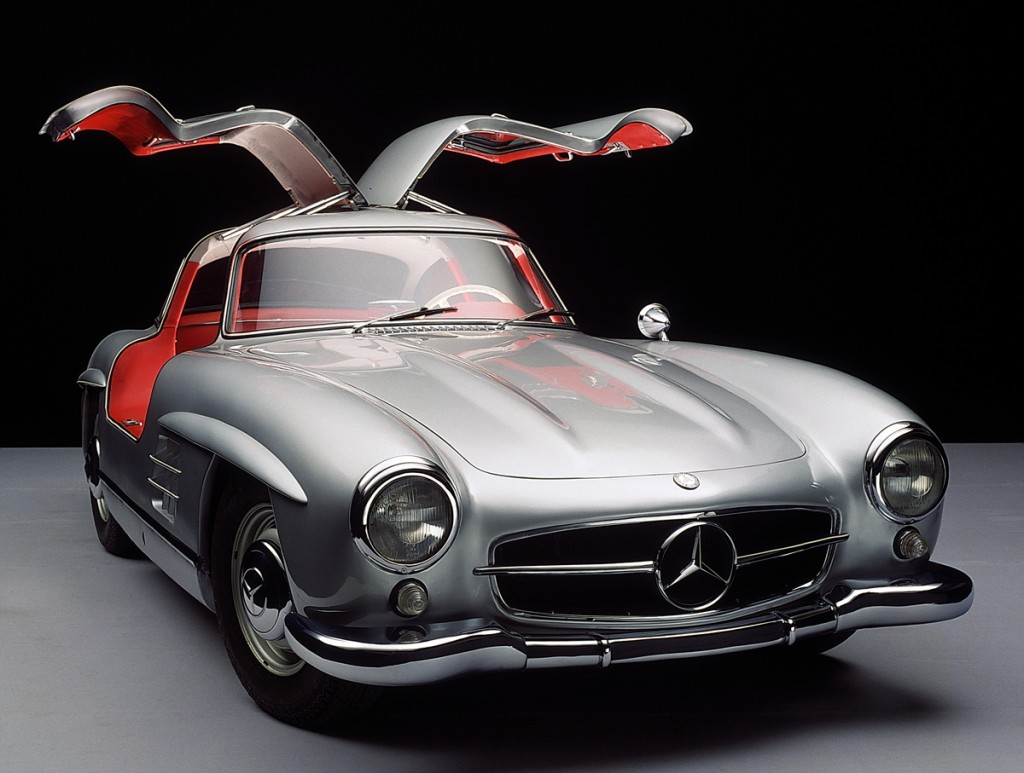 The looks. The racecar pedigree. The impossibly cool upward swinging doors that give it the Gullwing nickname. They don’t make ‘em like this anymore. It’s so revered, it’s still considered the best car ever made, a slice of heaven here on Earth. Jay Leno owns one, much to the envy of the thousands of car enthusiasts who can only dream of driving one. Leno’s is worth an estimated $1.8 million, about the same an unrestored 300SL was auctioned for in 2014.

Next: A replica that’s worth a few pretty pennies. 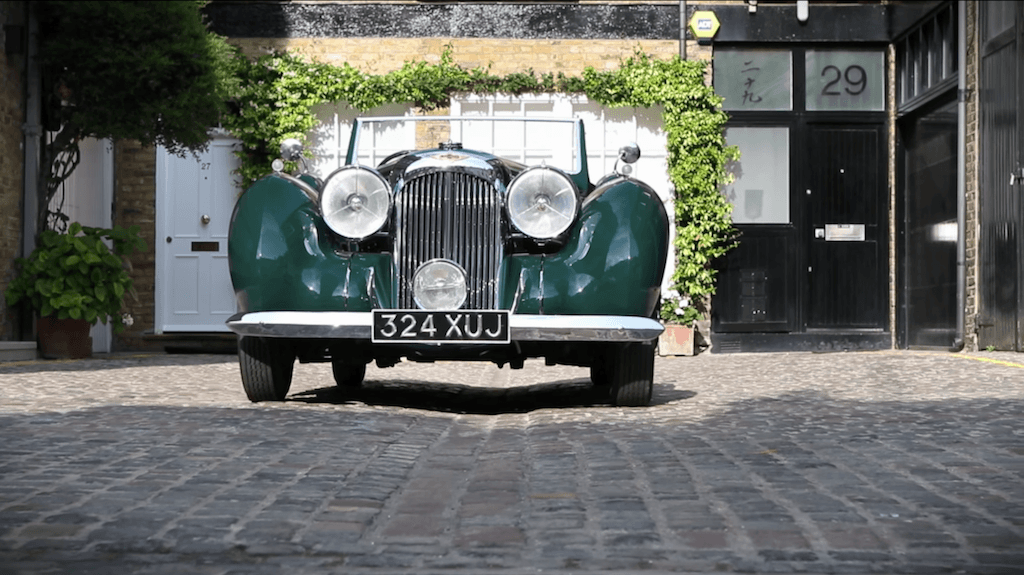 The Lagonda in Jay Leno’s car collection is a replica of this classic. Which isn’t to say it’s not worth anything. A version of this car reportedly sold for £1.6 million in 2012, which at the time converted to $2.56 million. Replica or not, that’s a lot of money.

Next: Where supercars got their start. 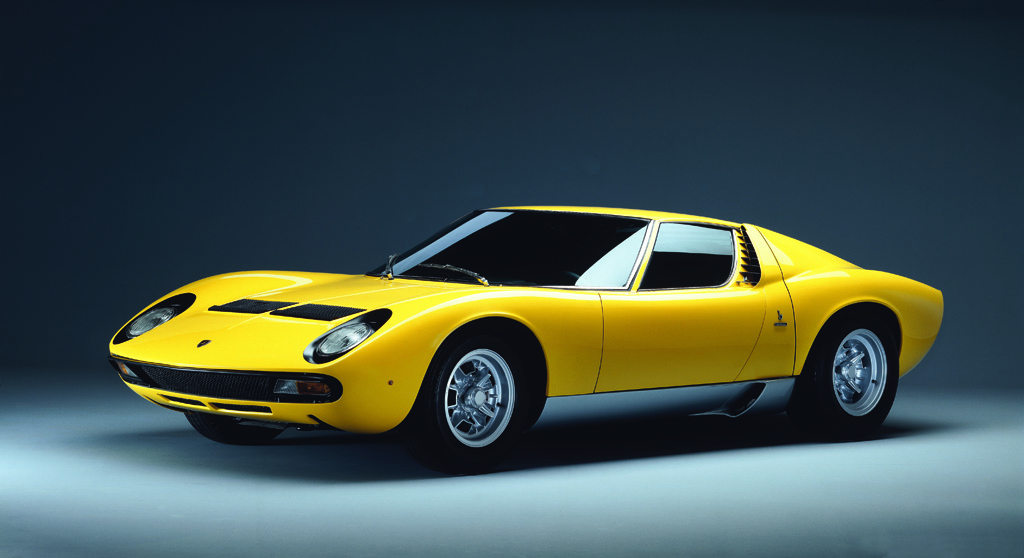 The Lamborghini Miura had a short production run, and only 741 vehicles rolled off the assembly line. There might not be many Miura’s, but it was an impactful car. The sleek lines and unprecedented performance helped usher in the supercar era. Jay Leno’s model is worth several million dollars, but its legacy as a car that changed the auto world forever is priceless.

Next: Cue the sound of Homer Simpson salivating over donuts. 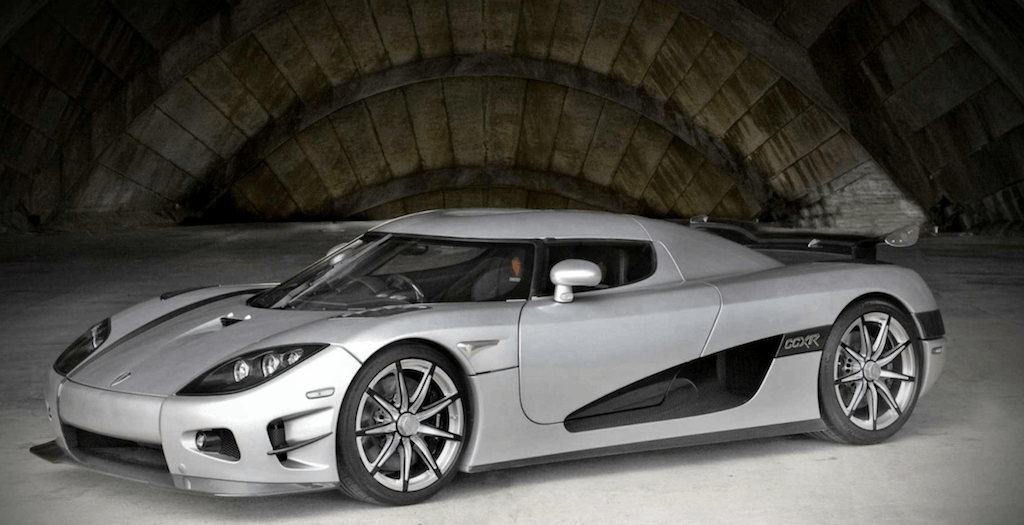 Time to start drooling, car lovers. Once you get over your case of envy knowing Jay Leno owns this beauty of a car, that is. Any Koenigsegg is worthy of praise, but the Trevita tops the list. This one goes from 0 to 60 mph in less than three seconds, hits 254 mph, and uses a proprietary process to make the normally black carbon fiber sparkle white like a field of diamonds. Plus, Leno personally took delivery directly from builder Christian von Koenigsegg. Oh, and it’s one of only two in the world.

Next: No one else has a car like this. 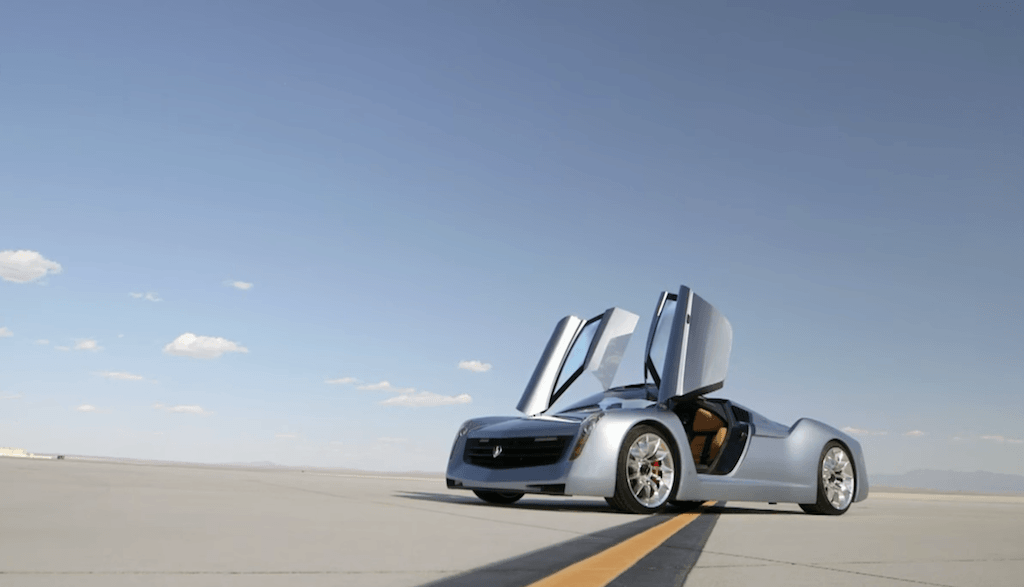 Remember earlier when we discussed the 1963 Chrysler Turbine? This car is like that but turned up to 11 and ready to hit the track. The EcoJet runs on biodiesel fuel, and it’s so powerful can go fast enough to blow out a window. The kicker is, Leno designed this one himself with some help from General Motors. You can’t put a price on that.

Next: The crown jewel in Jay Leno’s car collection. 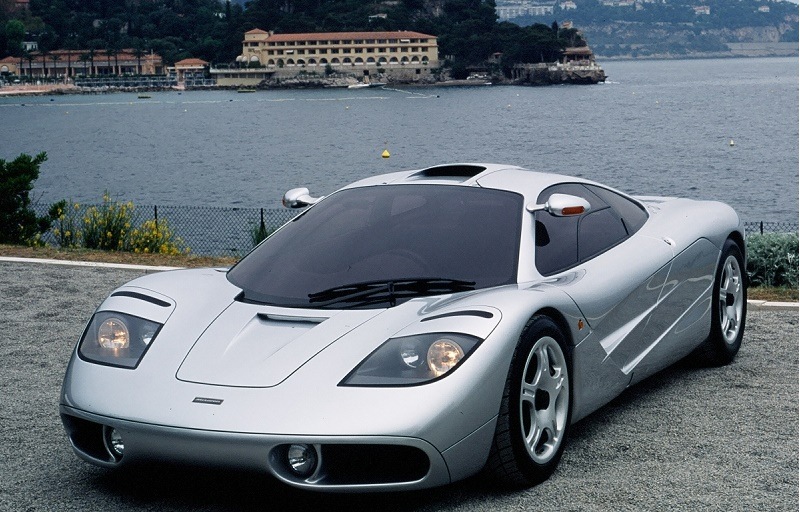 Does Jay Leno have a favorite car? Having a hundreds-strong car collection worth close to $50 million points to the answer being, ‘No.’ Leno admits he can’t pick one favorite, but he tells CNN his McLaren F1 would be the first one he’d save from disaster. McLaren made just 107 F1s over a few short years, and to some car enthusiasts, it’s still the gold standard. In the rare event one goes to auction, like in 2017, a McLaren F1 sells for millions of dollars.