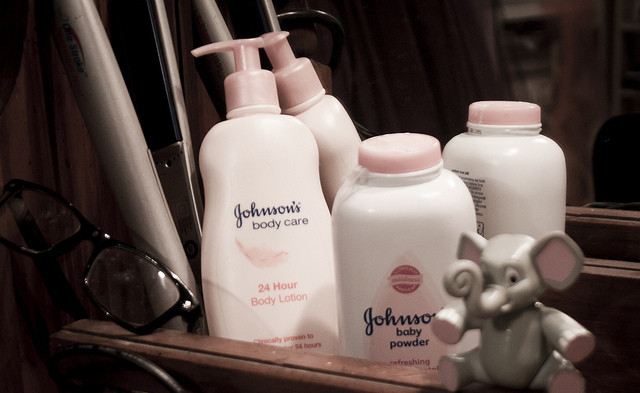 Full-year results also topped expectations. Worldwide sales grew 6.1 percent to $71.3 billion, the result of a 7.7 percent operational sales increase and a 1.6 percent currency headwind, beating the mean analyst estimate of $70.93 billion. Excluding the impact of Johnson & Johnson’s acquisition of Synthes Inc., which was completed in June of 2012, and net of the divestiture of the DePuy trauma business unit, operational sales increased 5.5 percent.

Johnson & Johnson has made some relatively small but tasteful edits to its business over the past few years. Aside from the acquisition of Synthes, a medical device manufacturer that was folded into Johnson & Johnson’s DePuy franchise, the company divested its trauma unit from that same franchise (a prerequisite for antitrust regulators to okay the Synthes deal), and more recently divested the Ortho Clinical Diagnostics unit that makes blood-screening equipment and laboratory blood tests.

Following the Ortho Clinical Diagnostics deal, Leerink analyst Danielle Antalffy suggested that there was more to come. In a note seen by Reuters, Antalffy wrote that, “We’re inclined to believe [Johnson & Johnson] will continue to strategically prune its business segments and use the proceeds to return cash to shareholders or invest in higher-growth assets.”

Strategic dealmaking is likely to play a major role in the development of Johnson & Johnson’s business over the next few years. The company — along with peers like Merck (NYSE:MRK) and Novartis (NYSE:NVS) — is facing tough price competition with generic drug manufacturers as proprietary medicines fall off the patent cliff. Many major players in the industry are re-evaluating their product pipelines from start to finish, resulting in a wave of acquisitions and divestitures.

Looking ahead, Johnson & Johnson announced full-year adjusted earnings guidance in a range between $5.75 and $5.85 per share, growth of about 5.8 percent on the year. This represents possible downside from the current mean analyst estimate for earnings of $5.85.

Merck will report earnings on February 4. Analysts are expecting earnings of 88 cents per share for the quarter, up from 84 cents in the year-ago period, and revenue of $11.36 billion, down 3.2 percent on the year. Where Johnson & Johnson’s guidance is for soft growth, though, Merck’s expectations are more negative. Analysts forecast full-year 2014 earnings to contract by 2 cents per share to $3.48 and revenue to decline 1.7 percent to $43.4 billion.

Novartis, which is looking to make some mutually beneficial trades with Merck this year, is expected to post December-quarter earnings of $1.28 per share, up 1 cent on the year. Revenue is expected to climb 1.1 percent to $15 billion. Full-year 2014 expectations are for earnings per share of $5.43, up 29 cents, and revenue of $59.08 billion, up 1.7 percent.