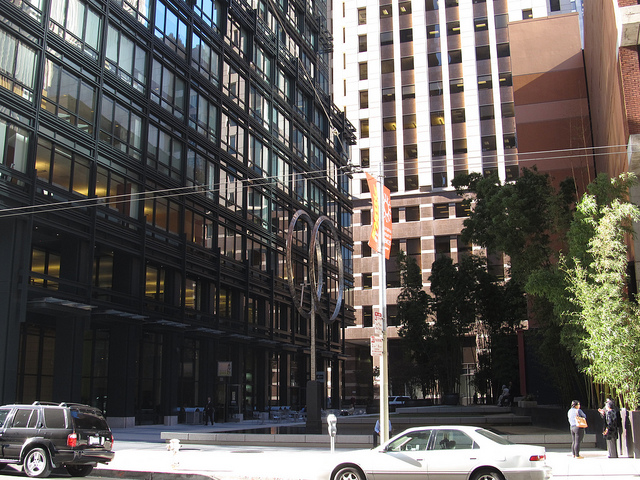 JPMorgan Chase & Co. (NYSE:JPM) and Deutsche Bank AG (NYSE:DB) decided to extend bans on multi-dealer online chatrooms due to the potential they hold for inappropriate communications. Sources knowledgable on the matter told Reuters the decisions are not related to an investigation of potential rigging in the foreign exchange or the FX market.

In the FX market, also called Forex, traders, central banks, commercial companies, etc., one can buy, sell, and speculate on currencies. Trillions of dollars are processed on a daily basis in the FX market. In April 2013, the 2013 Triennial Central Bank Survey of Foreign Exchange and OTC Derivatives Markets Activity placed the average level of activity at $5.3 trillion per day.

The investigation materialized over the summer, and regulators have concentrated on the chatrooms when evaluating potential benchmark interest rate manipulation. At JPMorgan, a source said the chatroom decision “has always been about more than FX.” External chats with clients at JPMorgan will continue, but the final, overall plan is not in place. For Deutsche Bank, the ban “basically across the whole investment bank,” according to one source. Previously, Deutsche Bank only had the restrictions in place for foreign exchange and fixed income employees. Regulators read the chatroom messages between traders, searching for evidence of collaboration in order to fix market prices. The chatrooms serve as a link, for banks to their clients, as well as banks to other banks.

In November, the Wall Street Journal reported that banks, including JPMorgan, were considering bans on chatrooms. Its sources said the investigations so far had centered partially on chatrooms, like “The Cartel,” where jokes about influencing currency exchange rates and inappropriate information sharing was discovered. Chatroom transcripts also figured in the Libor rigging investigation. The chatrooms were allegedly used by brokers and traders to organize rate-rigging schemes. The scandals, and potential for the transcripts to be used in investigations has curbed chatroom use.

One veteran trader told Reuters that, “Chatroom activity and information flow is down significantly. We have to be careful who we talk to.” Another explained that when the traders do communicate online, questions are now more likely to go unanswered, as traders attempt to distance themselves; no one wants to appear too close. ”One trader blocked a broker after he invited him to dinner,” a trader in Singapore said. “Nobody wants to get in trouble.”

As traders turn away from the chatrooms, they are using other outlets for communication. Some are now using cigarette breaks in order to have discussions, and others are making cell phone calls off the trading floor to contact their colleagues.