JPMorgan Likes Gold: Why Goldcorp Is a Top Choice 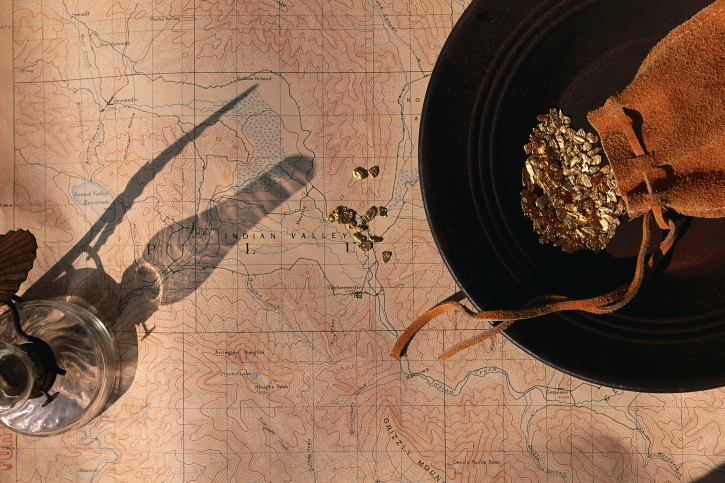 Is it a good time to enter gold mining stocks? The short answer is yes, particularly for the long-term as I see gold prices climbing higher due to inflationary pressures rising. Right now, inflation is at bay — however, it is only a matter of time before inflation picks up, in my opinion. Those holding gold, silver, and stocks in the sector as insurance against inflation will be rewarded in time.

Earlier in the year, an interesting change of heart was had by a major institution that was bearish on the metals for ages. Of all the places to turn bullish on select gold miners, JPMorgan (NYSE:JPM) has just done so. In a story that received little coverage several months ago, JPMorgan was out with a note that suggests there are huge opportunities in 2014 in silver and gold companies. In contrast, Morgan Stanley (NYSE:MS), Goldman Sachs (NYSE:GS), and Credit Suisse (NYSE:CS) are all predicting a lower average price of gold and silver in 2014, so the call is a bit of a surprise.

Nonetheless, I have been recommending accumulation of top names in the space on the way down since the first 20 percent drop in the sector began. The complete list of stocks they recommend as buys here at rock bottom prices for appreciation into 2014 can be found in table 1. In this article, I will focus on Goldcorp (NYSE:GG). Investors should consider getting into positions at current levels as I see a very favorable risk-reward ratio, validated by JPMorgan’s bullish stance.

While JPMorgan’s call might have been a bit premature, anyone who follows this sector knows that Goldcorp is a behemoth in the precious metals space. It has efficiently managed the terrible action in gold and silver here in 2012 and 2013. Further, Goldcorp expects to start production at several mines here in 2014. Goldcorp still has nearly a billion dollars in cash and another $2 billion in unused credit. While it is true that capital expenditures outpaced cash-flow from operations in 2013, Goldcorp’s efficiency stems from it remaining on the conservative side of things.

For example, it did not rush its mine in Argentina, Cerro Negro, which will produce 525,000 ounces of gold once it reaches full production levels. The good news is that costs associated with this mine are about to be paid off as the mine will soon be producing hundreds of ounces per day. The project was expected to start production by the end of 2013 but was delayed because of lower gold prices and inflation in Argentina, which could pressure costs for the rest of 2014.

With gold over $1,300 an ounce, Goldcorp can turn a profit

I maintain that gold over $1,300 is the “line in the sand” for the average gold price needed to maintain real profitability. It can probably squeeze a profit at $1250 an ounce, but may lost money under $1200. That said, Goldcorp has been delivering good results in 2014, and I expect this to continue.

There are some risks

The company holds mining and exploration properties in the Americas in mostly stable nations. Since it is in multiple countries, Goldcorp is exposed to the socioeconomic conditions as well as the laws governing the mining industry in those countries. Inherent risks with conducting foreign operations include, but are not limited to, high rates of inflation, military repression, war or civil war, social and labor unrest, and organized crime and hostage taking, which cannot be timely predicted and could have a material adverse effect on the company’s operations and profitability.

The governments in those countries are currently generally supportive of the mining industry, but changes in government laws and regulations including taxation, royalties, the repatriation of profits, restrictions on production, export controls, changes in taxation policies, environmental and ecological compliance, expropriation of property, and shifts in the political stability of the country could adversely affect the company’s exploration, development and production initiatives in these countries.

Despite some geopolitical risk associated with the mining industry, Goldcorp is a top performer. JPMorgan recently came out and got bullish on gold miners. Here in 2014, it has rebounded somewhat, but still have a long way to go. With golf over $1300 an ounce, Goldcorp is set to return to strong profitability once again.

Disclosure: Christopher F. Davis is long physical gold, Goldcorp and a number of other gold miners.