Whether it’s a money-making giant like Amazon or a mom and pop store, having a good reputation and keeping customers happy are keys to success. A new Harris Poll survey reveals the country’s 10 least popular companies in 2018. Amazon and loved grocery chain Wegmans are doing fine, but the least liked companies have a lot of work to do.

All of these least liked companies have a lot of work to do, including one paying the price for its role in the Great Recession (page 8), but only one is in critical condition (page 11). 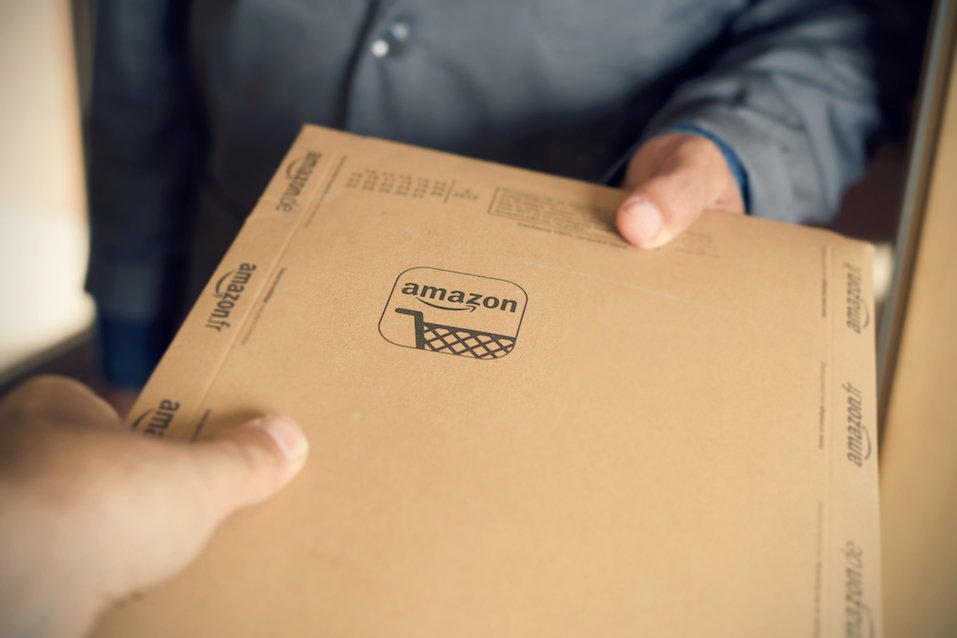 Amazon had the highest RQ score in the Harris Poll. | nito100/iStock/Getty Images

Harris polled more than 25,000 American adults between Dec. 11, 2017, and Jan. 12, 2018, and asked each to list two companies with the best reputations and two with the worst reputations. Then, the 100 most visible companies are given average scores on a 0-100 scale based on six components:

Any score of 80 or above is excellent, which is where Amazon, Wegmans, and Tesla, despite its negative Autopilot news, ended up. Scores between 55-64 are poor, 50-54 is very poor, and under 50 is awful.

Next: A number of controversies put this company on the list. 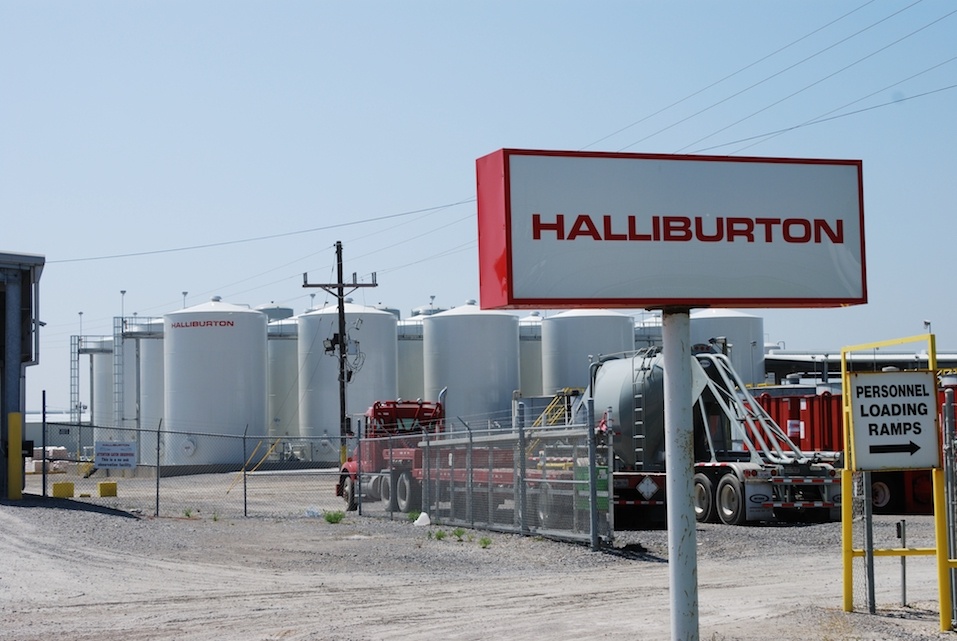 Several controversies since 2000 aren’t helping Houston-based Halliburton’s reputation. A $7 billion, one-bid contract from the government before the second Iraq war, its role in the Deepwater Horizon disaster, and corruption allegations in Nigeria aren’t winning over the average American.

Next: The average American hasn’t forgotten what this company did years ago. 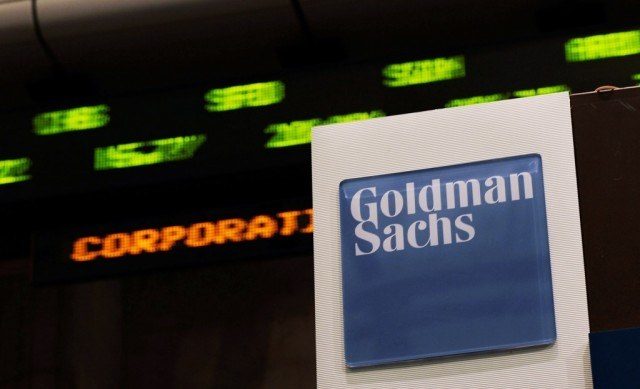 Ten years later, people haven’t forgotten how America’s biggest banks triggered the Great Recession. Former Goldman Sachs CEO Hank Paulson was a major proponent of the $1 trillion government bailout of the big banks, and that’s enough to make it one of the least liked companies in America.

Next: It’s not shocking at all seeing this company on our list. 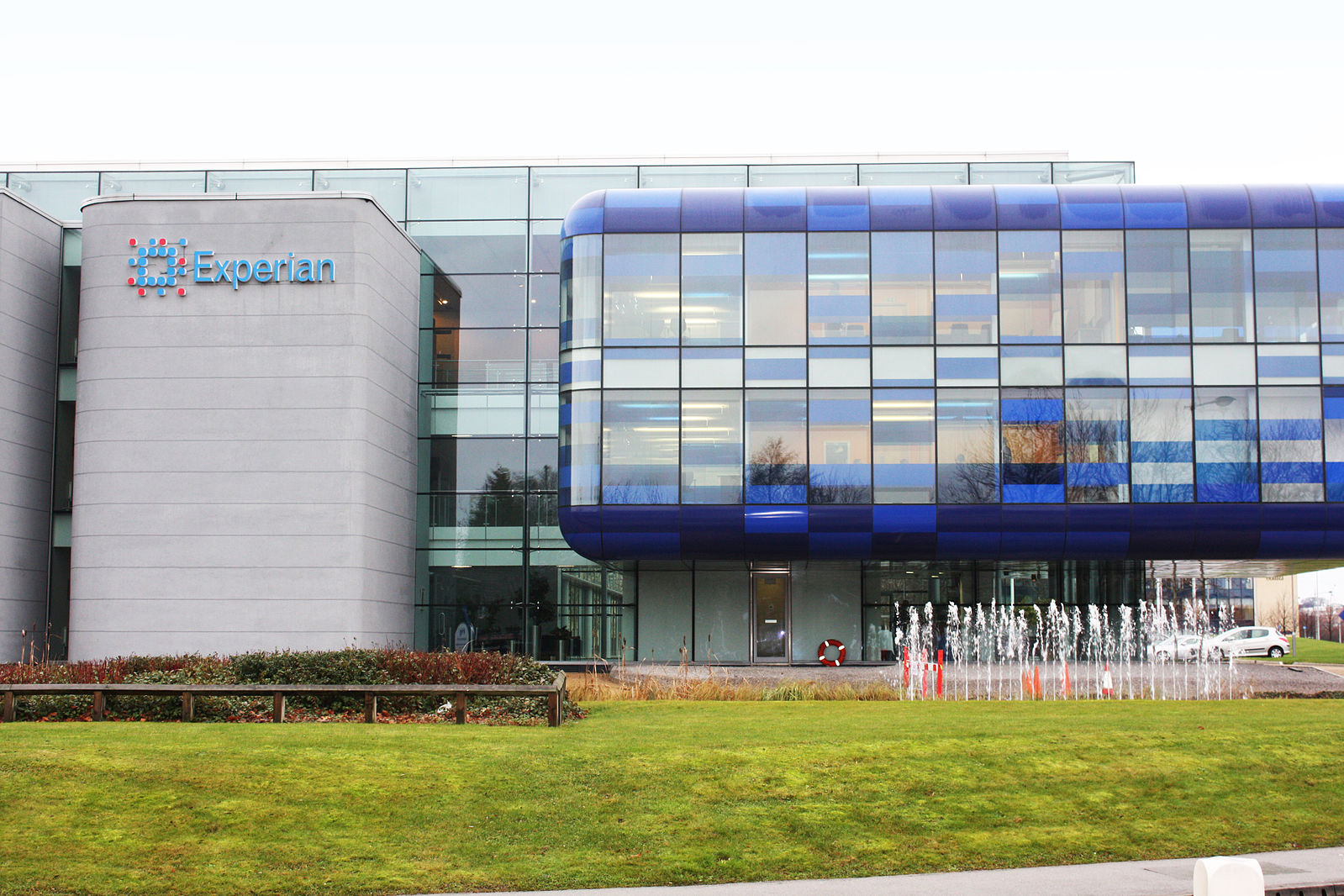 Credit reporting bureau Experian is always one of the financial companies Americans complain about the most, so it’s not shocking seeing it make the list. Being fined $3 million in 2017 for giving customers inaccurate scores is one reason Experian shows up as one of the least liked companies in the Harris Poll survey.

Next: Unbelievable screw-ups before and after a major fiasco. 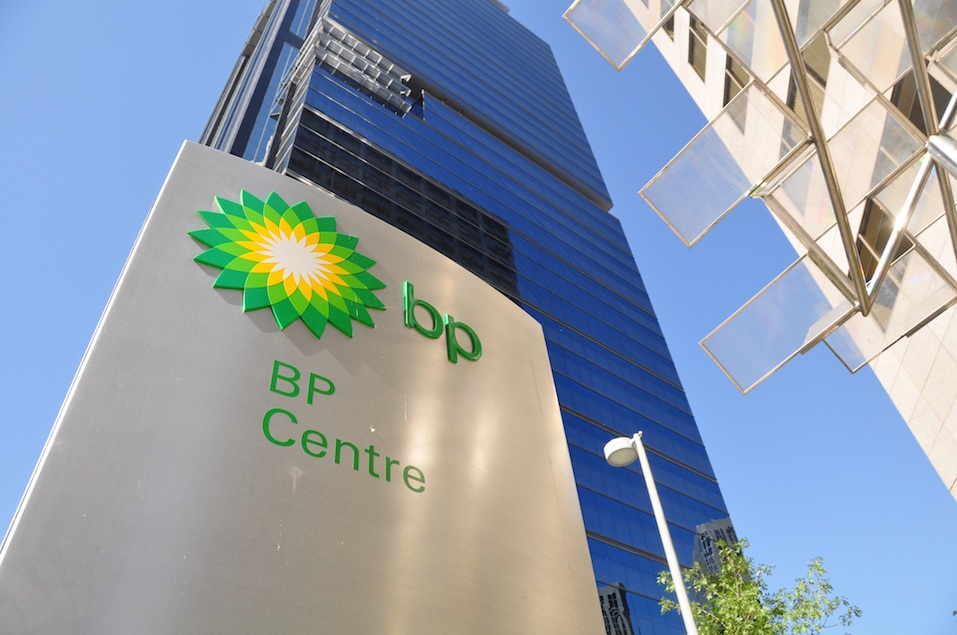 How tarnished it BP’s reputation? How long have you got? The Deepwater Horizon disaster in 2010 was a massive screw-up that cost the company an estimated $53.8 billion.

It’s almost unbelievable, but there might be a bigger reason BP is one of the least liked companies out there. The company reportedly silenced whistleblowers before and after the Deepwater Horizon fiasco. So, yeah, BP doesn’t have a lot of fans in the U.S.

Next: So many reasons consumers hate this company. 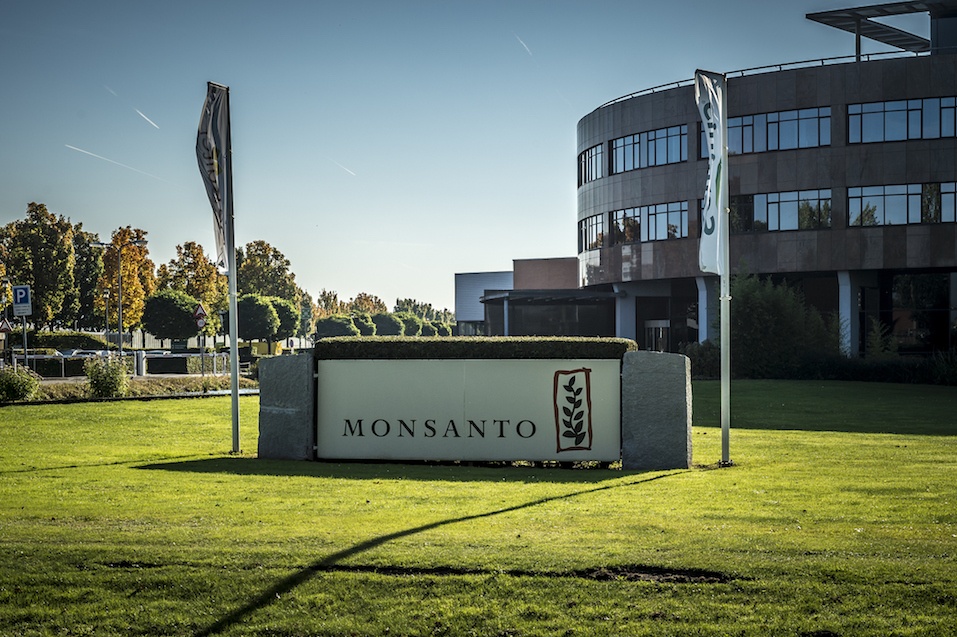 There are lots of reasons consumers think Monsanto is one of the worst corporations out there, but we don’t want to take up all your time so we’ll just highlight a few of the big ones:

Next: People think the man and his company are one in the same. 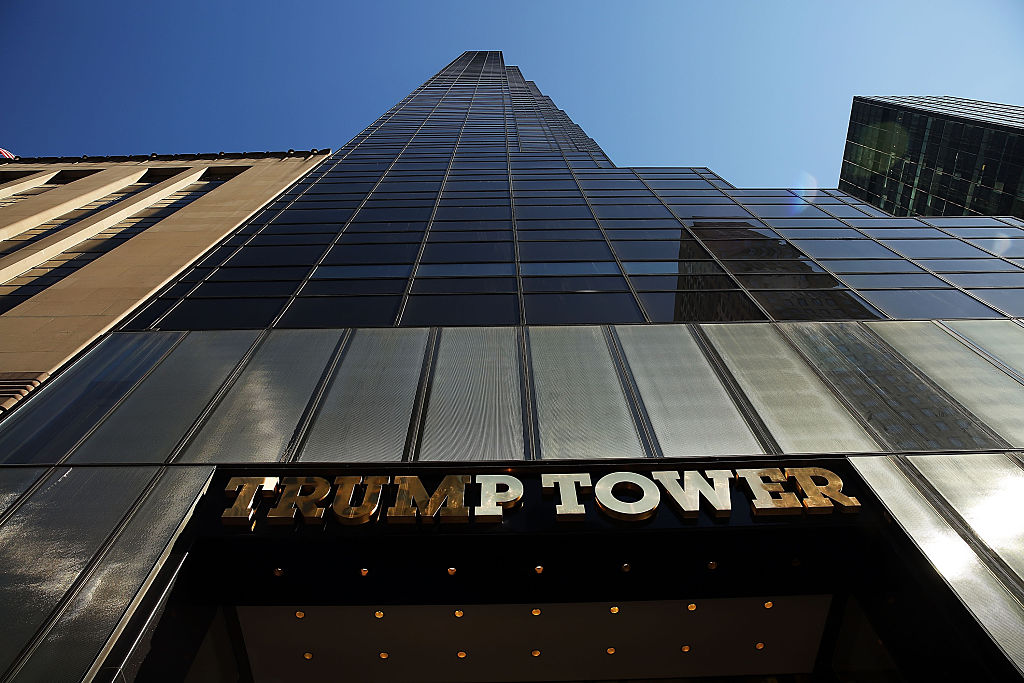 It’s no surprise that many people don’t have great feelings about the Trump Organization. | Spencer Platt/Getty Images

While it’s true President Donald Trump is losing support in some places, we’re chalking this one up to people not being able to separate the man from his company. However, the Trump Organization is helping him profit during his presidency, which is shady enough that the private entity is among the least liked companies in the U.S.

Next: A company that excels at ripping you off. 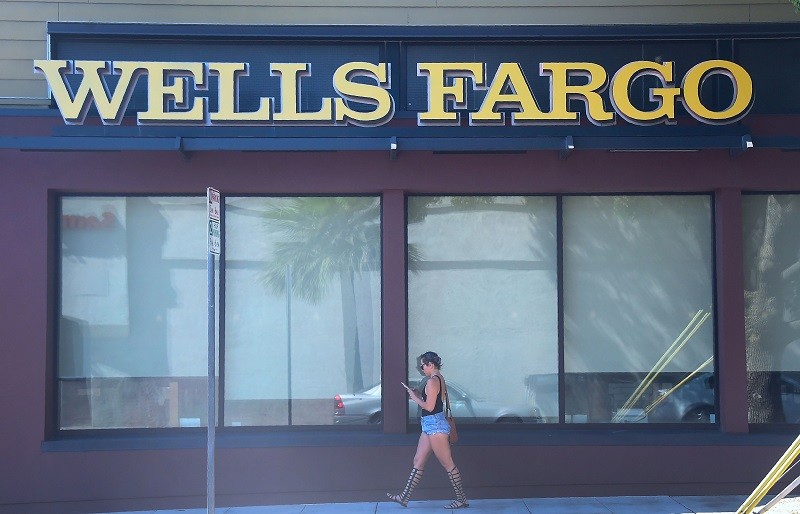 Wells Fargo ripped off many customers by opening up unwanted accounts in their name. | Frederic J. Brown/AFP/Getty Images

You probably remember Wells Fargo for setting up fake accounts in customers’ names in order to rake in account fees. As it turns out, the company excels at ripping off people with several dubious scams. One scam was a foreclosure hustle during the Great Recession that forced thousands of people out of their homes. Wells Fargo is paying the price now by being named one of the least liked companies in America.

Next: There are two reasons this company makes the list. 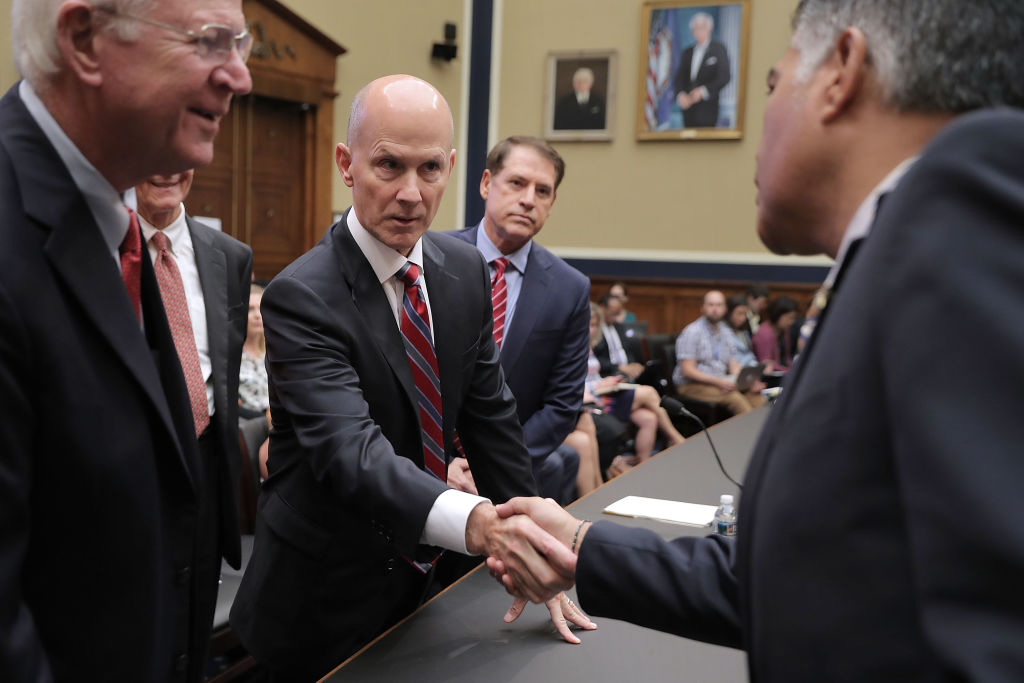 When you get down to the basics, there are two reasons Equifax shows up on our list of the least liked companies:

Next: This is not the kind of spotlight this company is used to. 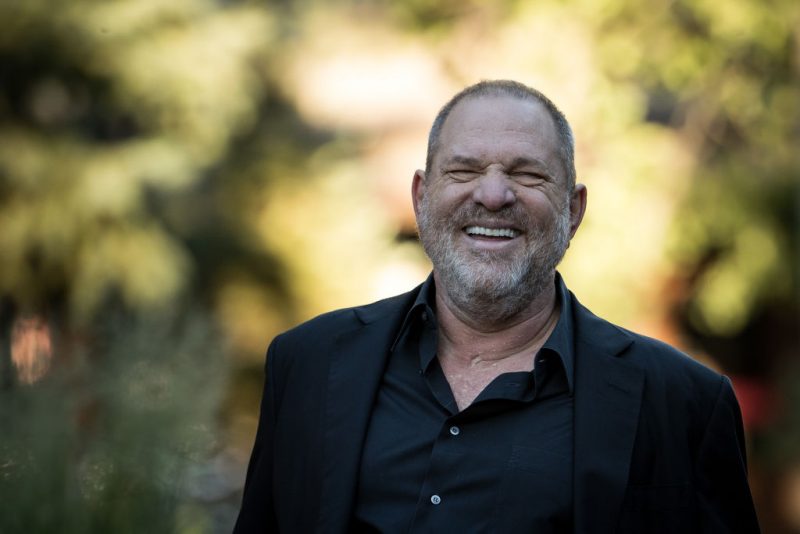 The Weinstein Company is in the spotlight for all the wrong reasons, and we’re guessing you know why. In case you don’t, we’ll lay it out for you. It’s due to Harvey Weinstein’s sexual misconduct scandal, the grotesque details, and the company’s descent into bankruptcy because of it all.

Next: The one company in critical condition. 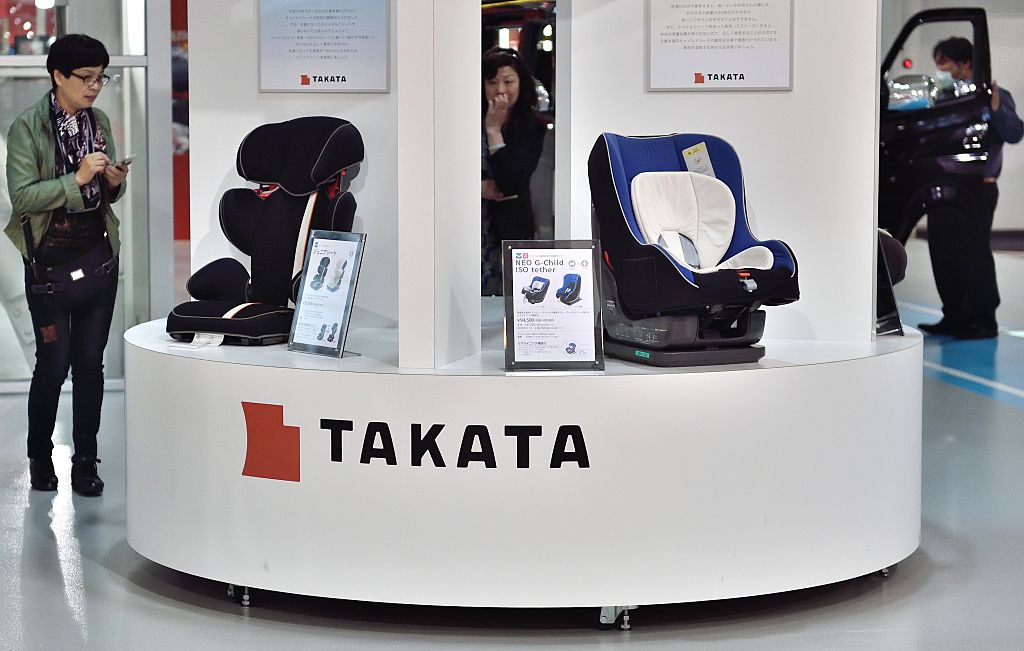 It takes a lot of work to outdo Monsanto and the Weinstein Company, but Takata is up to the task. In addition to knowingly manufacturing millions of faulty airbags from 2000 to 2008, leaked emails show executives encouraged manipulation to hide it all. Oh, and when the National Highway Traffic Safety Administration demanded Takata recall the faulty airbags, it refused. So, it’s easy to see why it tops the list of the least liked companies.