Lefties Lose Out: 5 Traits That Might Be Slashing Your Paycheck 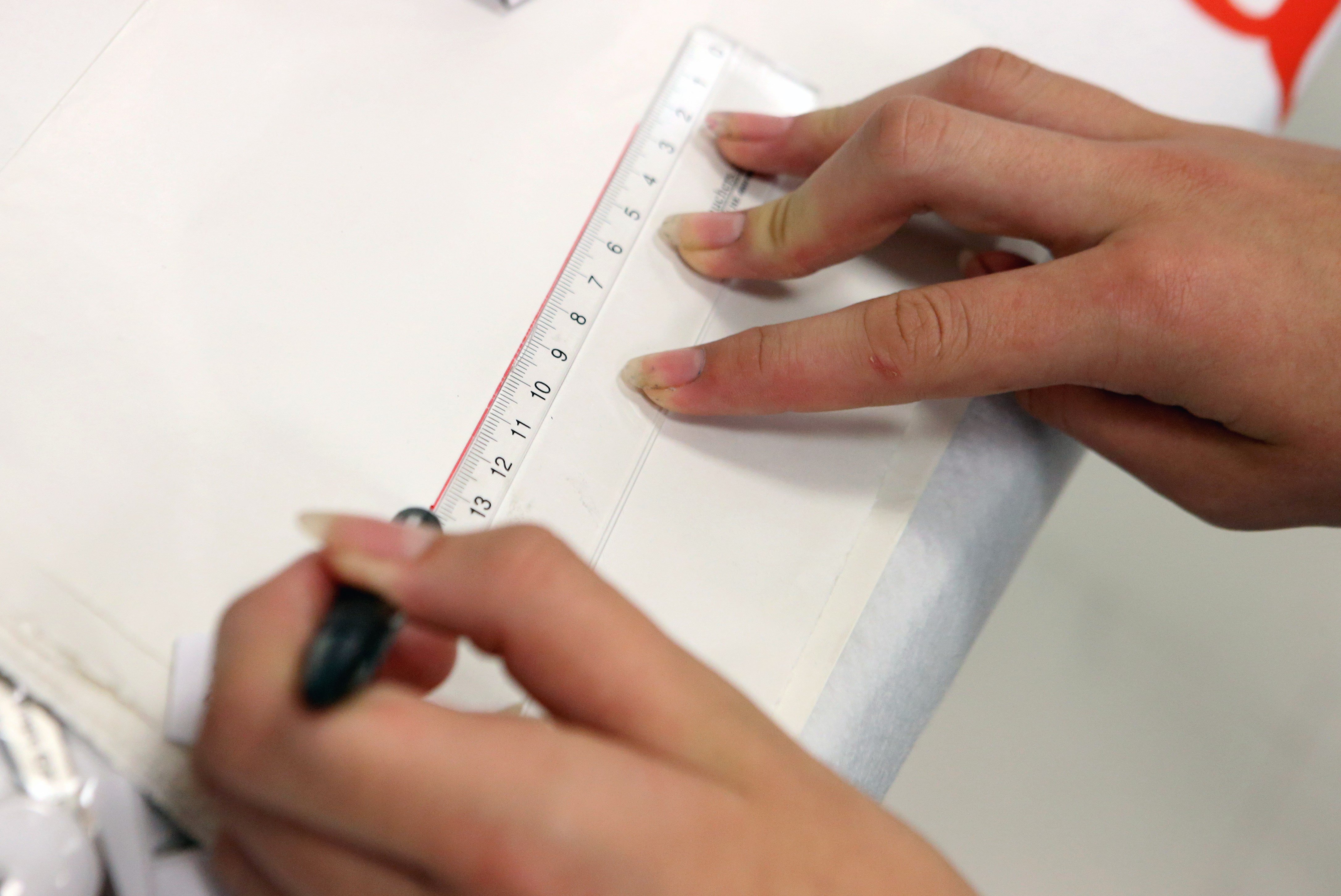 Lefties comprise a relatively small portion of the overall population — roughly 10%. In some careers, being left-handed can be a true asset, like professional sports. But surprisingly enough, for most lefties, it’s more of a liability than anything. While most of us wouldn’t think twice about our dominant hand, research is surfacing showing that people who are left-hand dominant actually earn less money than those who are right-handed.

How? Why? There are several variables at play. But the important thing to know is some traits — many most people don’t even consciously think about — can have a profound impact on our lives.

There has been plenty of research into this before. Numerous studies have found a relationship between our physical appearance and our paycheck. This can be because of deeply-held biases by co-workers or managers. It’s sometimes rooted in childhood experiences or traumas. The important thing to know is you may be getting a skimpier paycheck than you should because of something you have little or no control over.

Sometimes, you can do something about it. Other times, there’s nothing you can do, other than be aware of it and try to compensate. For those who are left-handed? There’s not much you can do to reverse it — except try and figure out why and how it may be impacting you personally. Then, you can see if there’s a remedy.

Starting with left-handedness, here are a few traits that may be bleeding your paycheck. 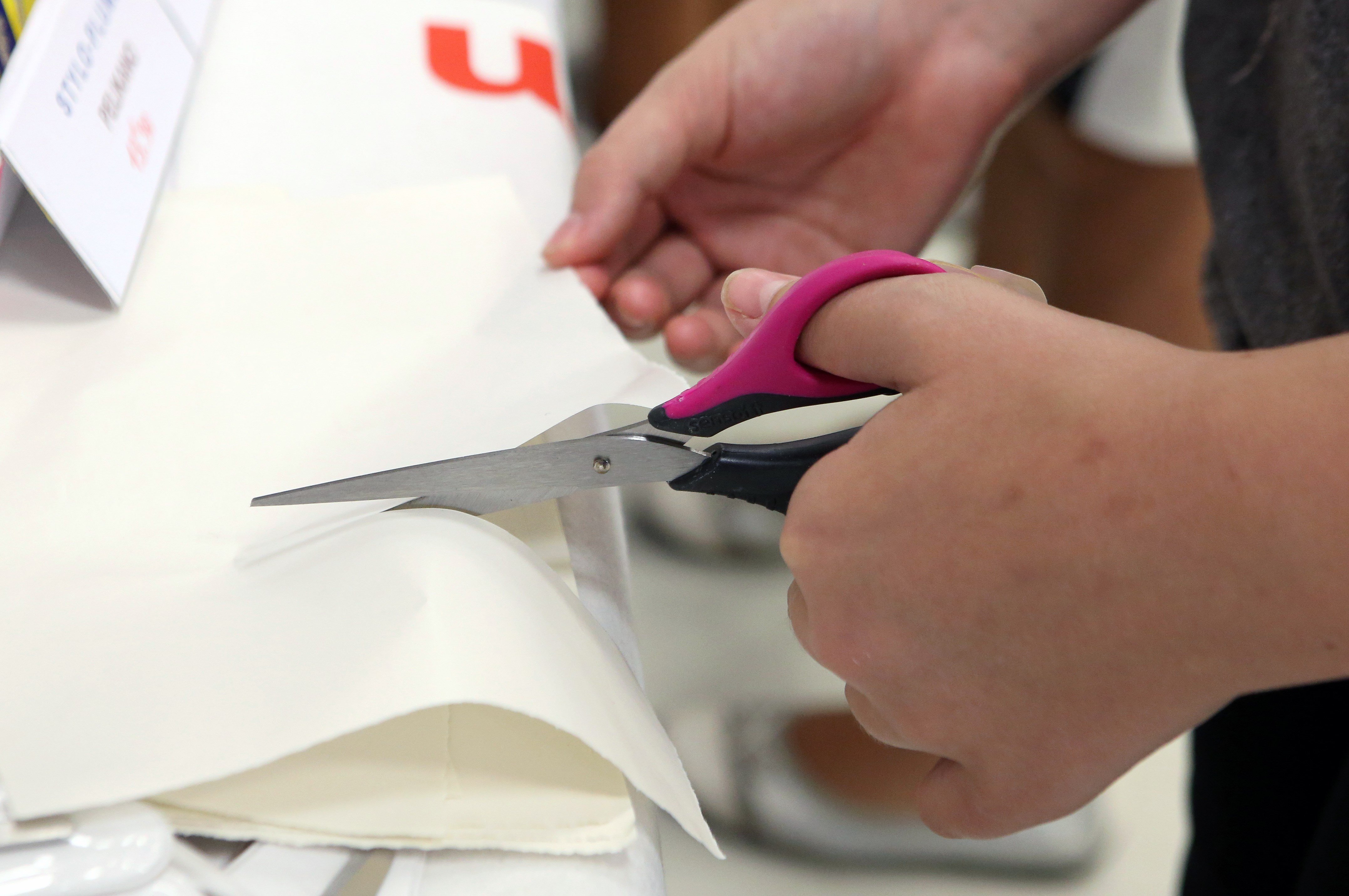 Let’s start with the aforementioned study regarding lefties: People who are left-handed earn less than those who are right-handed. That study, conducted by Marcello Sartarelli from the Universidad de Alicante and published in PLOS One, actually uncovered some personality differences that led to the difference in earnings. Specifically, lefties tend to be less emotionally stable and introverted — two things that can hurt earnings over the long term.

A man with a tape measure on his shoulders | iStock.com

Taller people earn more. Several studies have looked into it, and they all tend to reach the same conclusion: Being short can be a hangup. Researchers who have studied this phenomenon say that it may be rooted in childhood — kids who are taller tend to “rule the roost” and naturally become leaders. Leaders earn more money and become managers and CEOs. This actually translates to roughly $800 per year just for being tall. 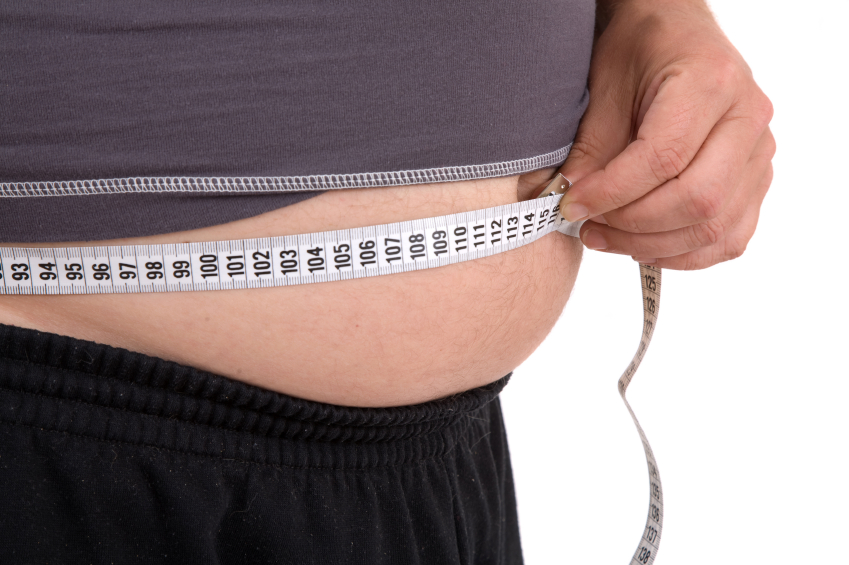 A man measures his girth | iStock.com

It’s not just height that can put you at a disadvantage — it’s girth as well. People who are overweight suffer not only ill health effects but also in terms of earnings and career advancement. Obesity can make it harder to find a job, to get a promotion, and ultimately earn more money. There are numerous reasons why, but it can really add up. For women, being overweight can lead to the loss of several thousand dollars per year in pay. 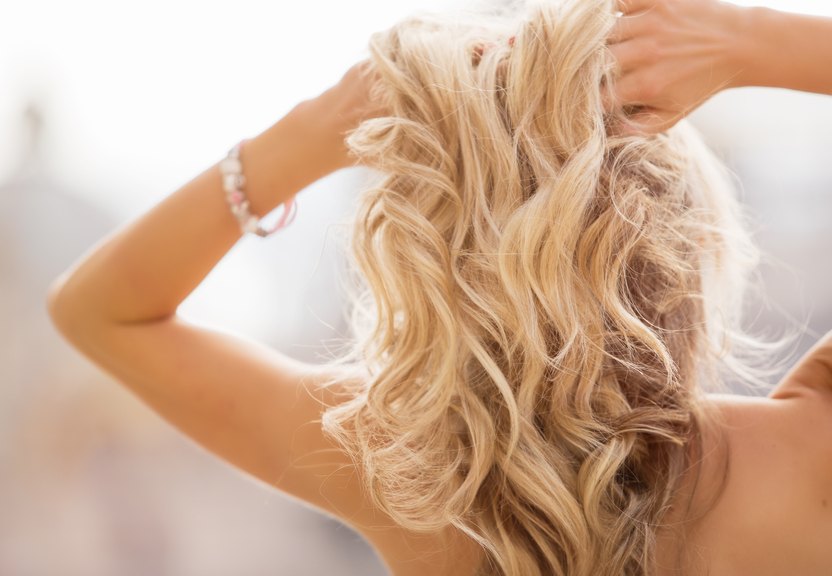 Woman holding her hands in her hair | iStock.com/grinvalds

Even something as seemingly banal as hair color can have an impact on your paycheck. There has been a lot of research into this specific trait, and as it turns out, blondes do better. A study from Queensland University of Technology in Australia found that among 13,000 females, blondes earned 7% more on average. The how and why is pretty intricate, but if you’re not a blonde? You may be at a slight disadvantage. 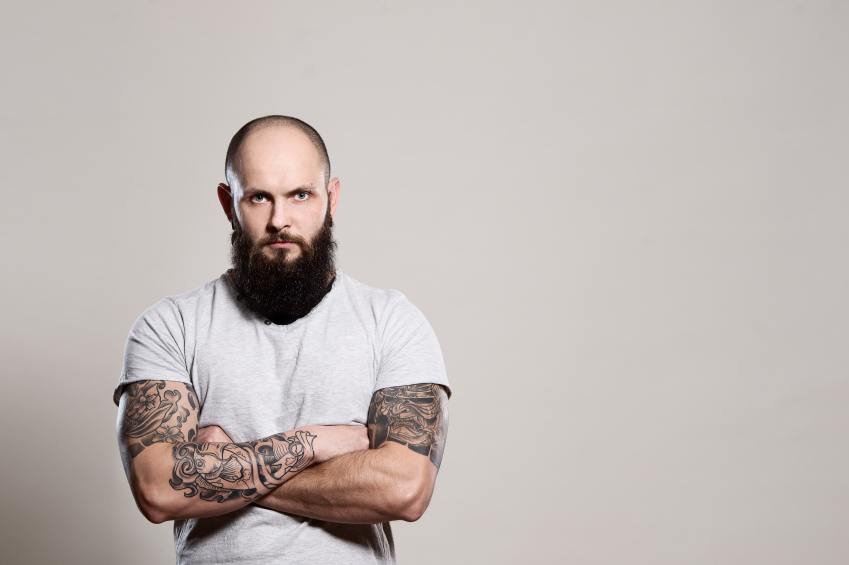 A tattooed man with a beard who’s probably feeling it in the paycheck | iStock.com

Beards are pretty common these days, as are mustaches. But traditionally, many workplaces have preferred their employees to be clean-shaven. Some managers and bosses still expect that, to an extent, and view facial hair as unprofessional or a sign of being unkempt. It may not have a direct impact on your paycheck, but this can cause you to miss out on opportunities and hamstring career advancement. Over time, that translates into lower pay.