Legal Marijuana: 4 Ways It Can Make You Money 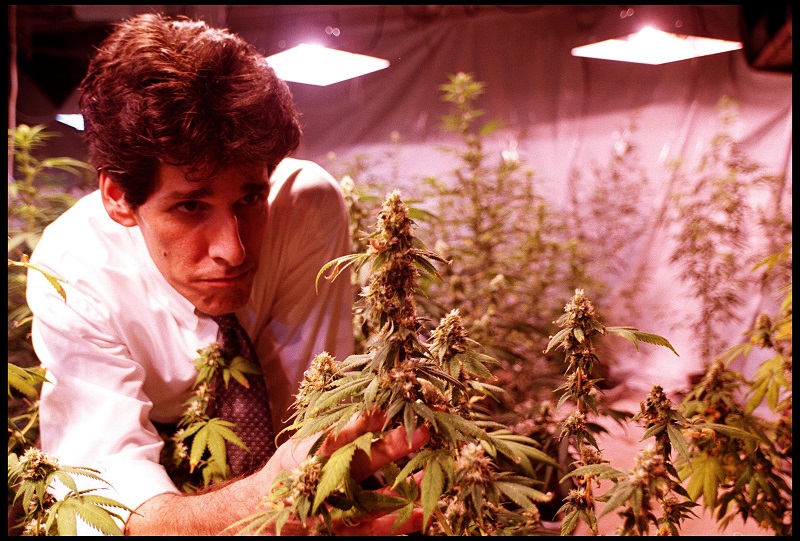 The marijuana gold rush is in full effect, depending on what part of the country you live in. For those on the west coast, cannabis has been decriminalized and legalized for recreational use along the entire Pacific Rim. Even states along the eastern seaboard — Massachusetts and Maine — now have legal marijuana.

Along with marijuana legalization has come considerable profit, both for private and government interests. So far, Washington and Colorado alone have seen hundreds of millions in tax revenue fill state coffers, and those who were able to secure business licensing and get in the game have helped bolster legal markets. That’s not to say that it hasn’t been a bumpy road, but as a complete body of work, the legalization experiment seems to be providing promising results.

The question for many, whether they are on the outside looking in or living in a legal state themselves, is how to actually get in on the action. Some people are making money. For those who were bold enough to fire up businesses, putting significant resources at risk in the face of federal law, things are paying off. But still, there are ways to make money off of marijuana legalization. You just have to know which avenues to pursue.

That’s what we’re going to address on the next several pages: ways to make money off of legal marijuana. These are opportunities mostly relegated to those living in states that have legalized cannabis, but with legalization likely coming to many other states, it’s time to start planning an attack — should you be so bold.

Here are four ways that legal marijuana can make you money.

1. A job in the industry

Naturally, this is the easiest way to see some money directly make its way to your wallet from the legal marijuana trade. We’ve covered this before, listing off 16 possible positions that someone looking to get into the industry could apply for, but there are many more out there, and others that are probably going to be created as things progress. For someone looking to get their foot in the door, one of these positions is probably the way to do it. If you’re looking to make some real, serious cash, you may need a bit more capital to get going. For the rest of us? Inquiring about what jobs are available is a good place to start. 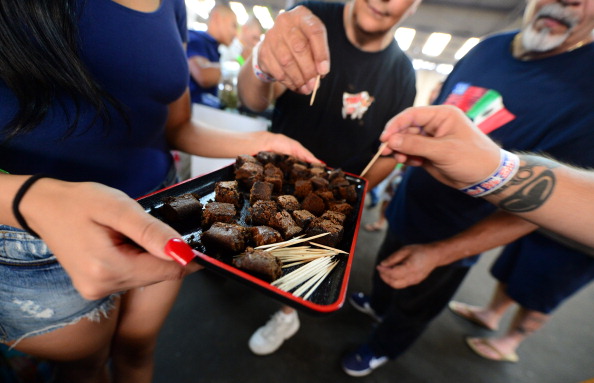 Instead of merely applying for a job, why not go about trying to create some? The marijuana market is like any other — and presents an opportunity for entrepreneurs to put their ideas into action to try and turn a profit. And there’s no shortage of ways you can go about it. From opening a retail shop to creating cannabis-derived oils or edibles, there are a huge number of ways to make money as a canna-preneur. There are already numerous startups out there, competing to become the proverbial top dog in the new business sector. Some names are becoming well-known, like Leafly, WikiLeaf, and WeedMaps. 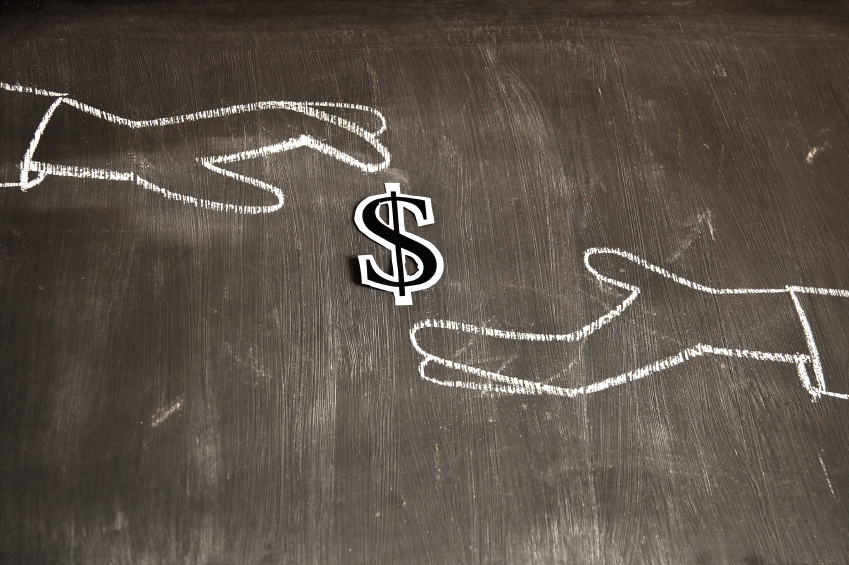 Would you rather sit back and let your money do all the work? If you have capital, there are those in the marijuana industry who would like to use it. And hopefully, provide you with a hefty return. The big caveat here is that the marijuana industry is still in its infancy — the gestation period, really — and the chances of explosive growth over the next decade are looking very good. Some venture capital firms are already getting into the mix. Conventions are coming together to connect entrepreneurs with investors as well. Though investing in marijuana is still risky, getting your money in early is a way to potentially make stacks of money down the road. 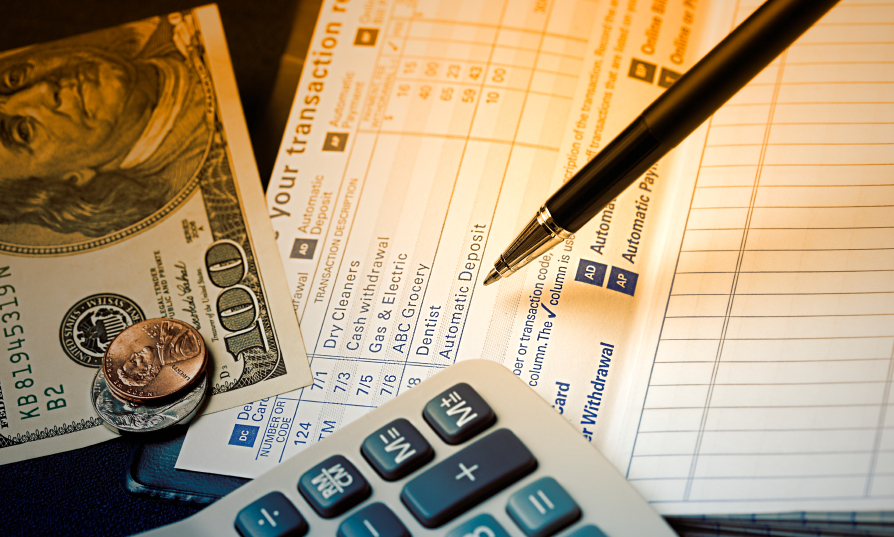 Any legitimate business needs the support of other businesses to keep it running. For example, cannabis-based businesses need the same things any other business needs — accountants, consultants, financial services, brokers, and more. Many big, national and multinational companies still won’t go near the market. They fear a backlash from the federal government could jeopardize their other operations. Small companies, though could easily help fulfill the needs of local marijuana companies. If they’re willing to assume some of that risk.

Perhaps you already have a skill or talent that you’re using to make money? You could simply adapt that model to help the cannabis market, and voila — you’ve found yourself a backdoor to the marijuana economy.