If you haven’t heard much about the 2018 Ford Mustang GT, we can get you up to speed quickly.

With numbers like those, the 5.0 of 2018 joins the ranks of the quickest and fastest Mustangs to ever come out of a Ford factory. In fact, some of the classic models your uncle and grandfather used to talk about couldn’t hang with the new GT. Here are 10 legendary Mustangs the new GT would dust in a drag race. 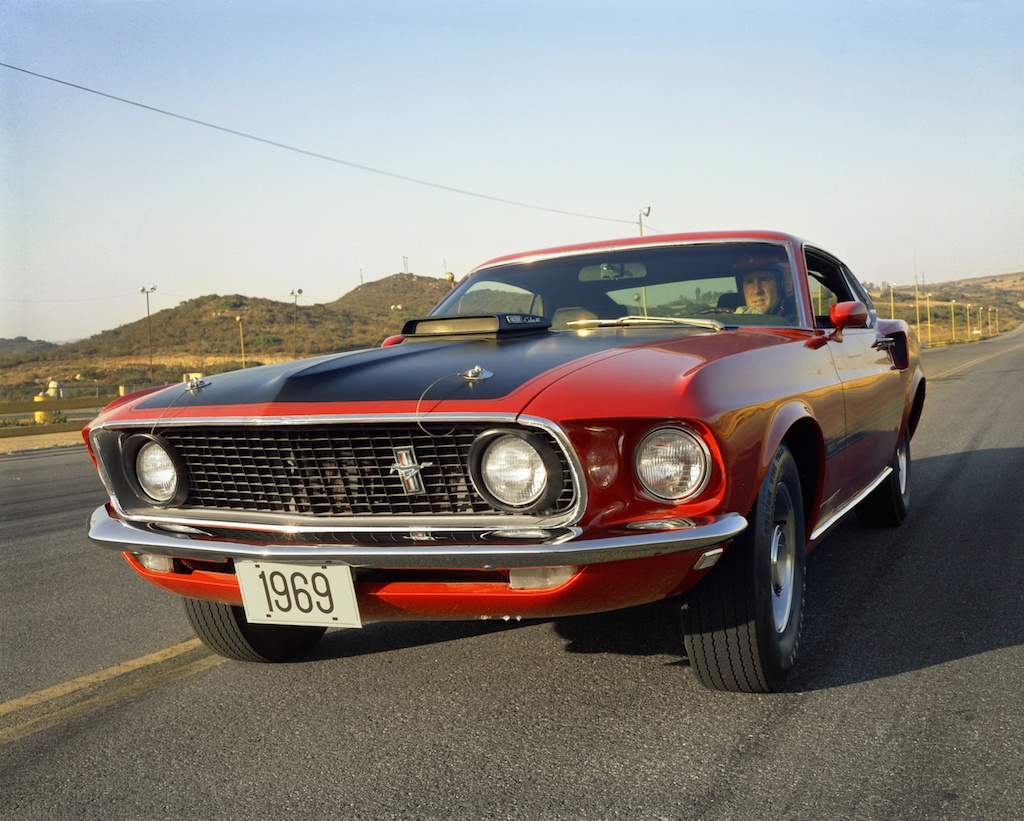 Modern SVT Mustangs never made it to the level of the 2018 edition. | Ford

As the years went by, Cobra engines got smaller and a little less powerful but could still outrun their predecessors. Take the 2000 SVT Cobra R, capable of 385 horsepower and an equal amount of torque. Motor Trend testers ran this model 60 in 4.4 seconds and the quarter-mile in 12.9 seconds (110.8 miles per hour). That’s one fast car, but still, no match for the new GT in Drag Strip mode. 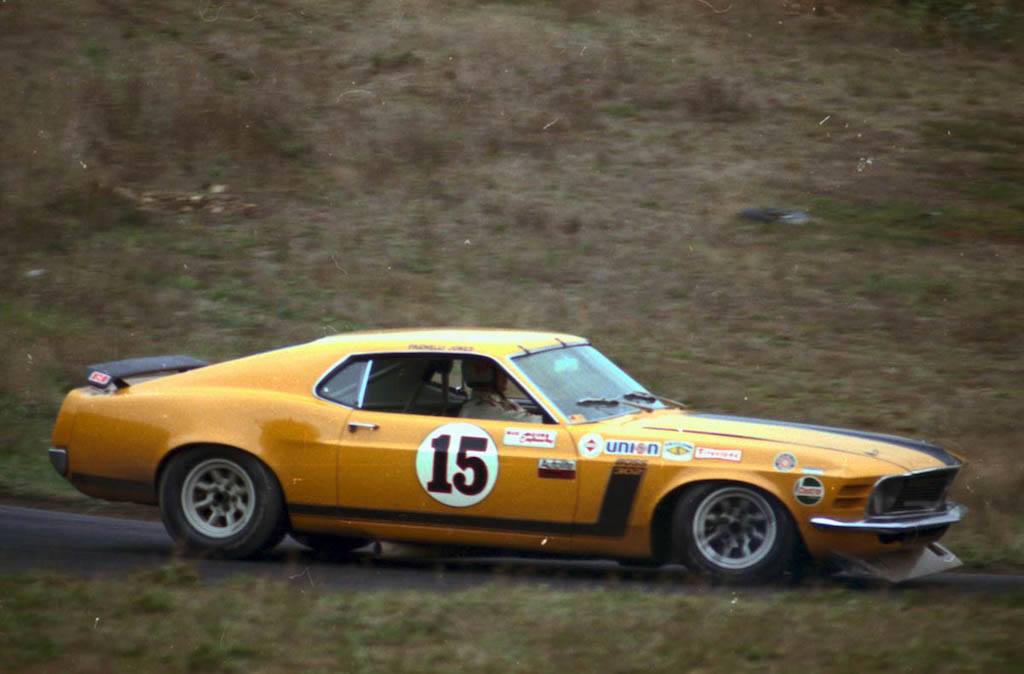 Parnelli Jones driving the Ford Mustang Boss 302 in the 1970 Trans Am championship. | Ford

Ford built this Mustang for the track, and the contemporary Camaro Z28 was no match for it in the 1970 season. Using 290 horsepower and 290 pound-feet of torque, The Boss 302 Trans Am hit 60 miles per hour in 6.9 seconds with a top speed near 120 miles per hour. Quarter-mile runs took drivers over 14.5 seconds, according to testing at the time. This car put Mustang back in the winner’s circle in the Trans Am series, but it would be no match for today’s model. 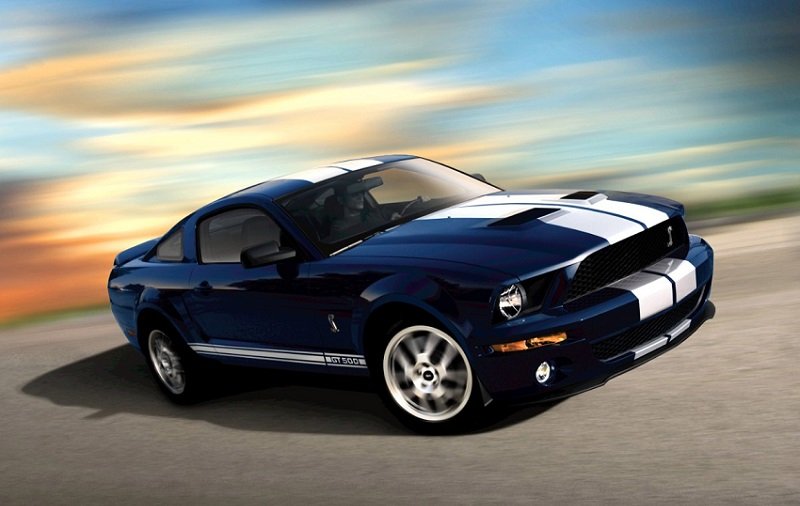 For some Mustang fanatics, the good old days started around the turn of the century, when power numbers got crazy. As proof, we present the 2007 Shelby GT500 that pushed displacement to 5.4 liters in the supercharged V8. Capable of 500 horsepower and 480 pound-feet of torque, this bully packed more brawn that you can wrap your head around. However, it couldn’t take the new GT on a straightaway. This Shelby hit 60 in 4.5 seconds and the quarter-mile in 12.7 seconds. 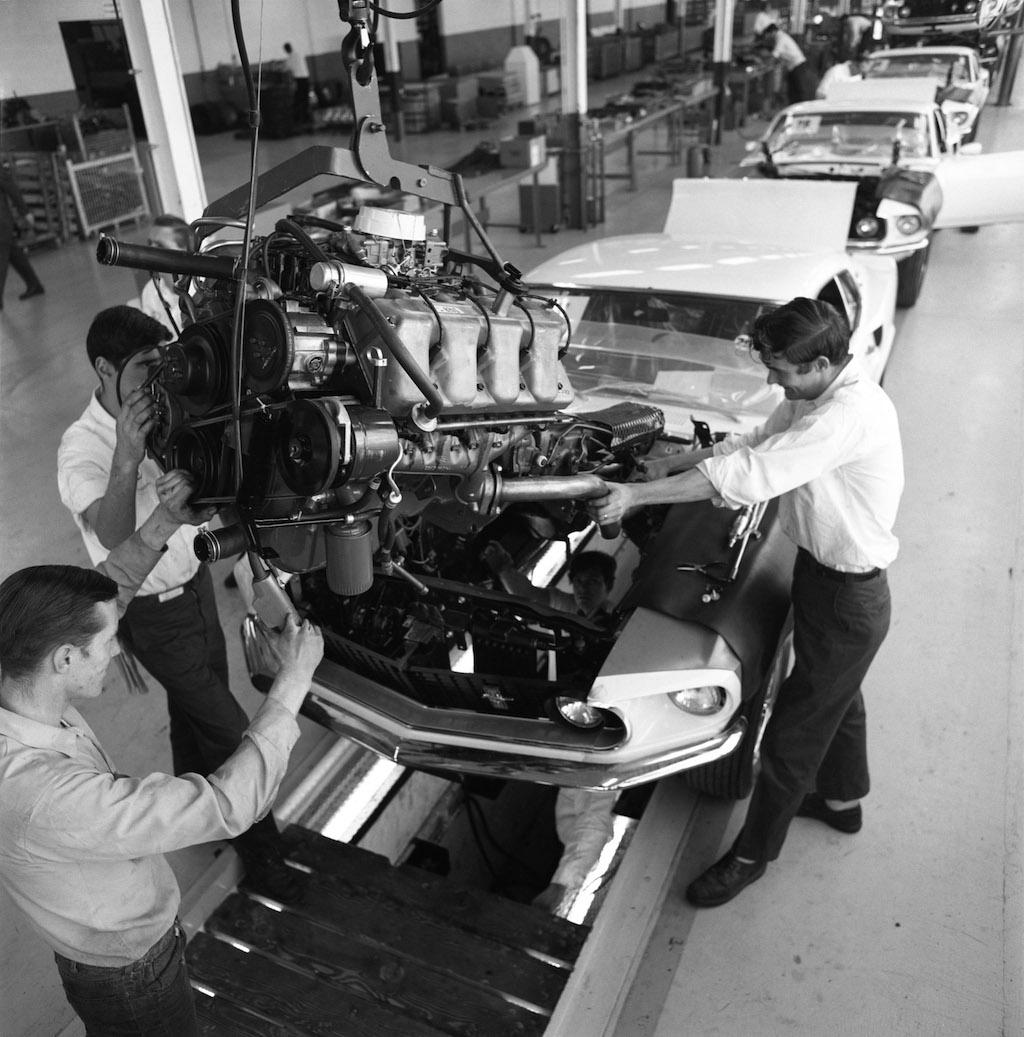 The extra-wide hood scoop and generally nasty appearance made the 1969 Boss 429 one of the coolest Mustangs of all time. This model was no lightweight any way you looked at it. It had the 7.0-liter Ford engine capable of 375 horsepower and 450 pound-feet of torque. On a straightaway, it could run to 60 in 7.1 seconds and took 13.6 seconds for a quarter-mile sprint, per Top Speed. While that quarter-mile topped the Cobra Jet, it’s no match for the 2018 model. 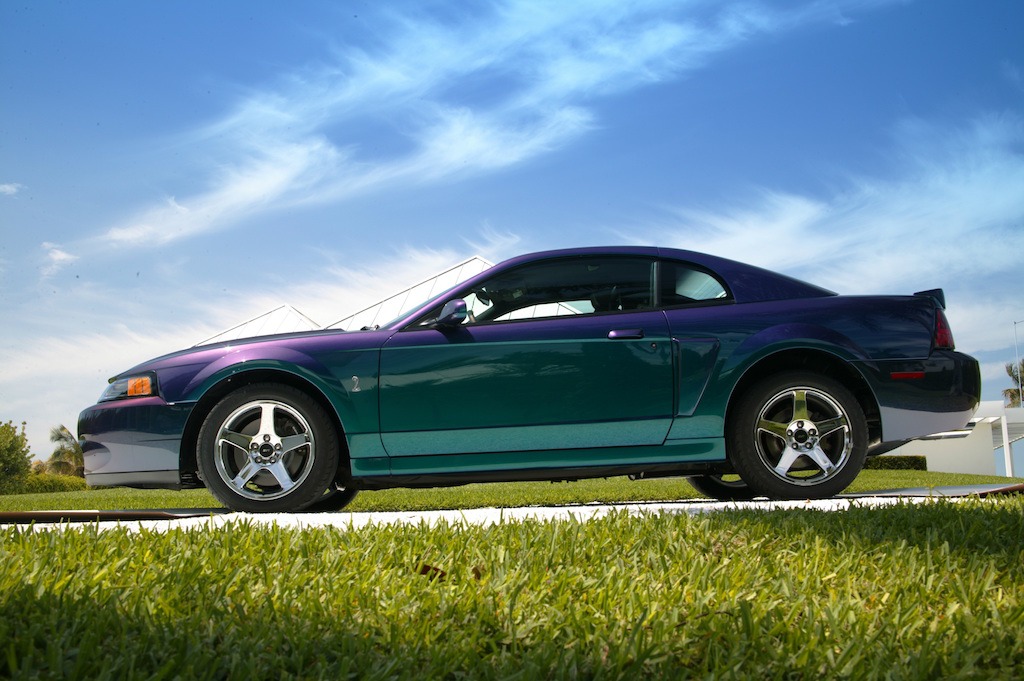 Using the advanced engineering of the modern era, the 2003 SVT Mustang Cobra was a contender for fastest of all time. It featured a 4.6 -liter V8 dubbed “Terminator” and produced 390 horsepower and the same amount of torque. That setup allowed this Cobra to hit 60 miles per hour in 4.8 seconds, with a quarter-mile lasting 13.1 seconds. Both numbers trail the 2018 GT by nearly a full second. 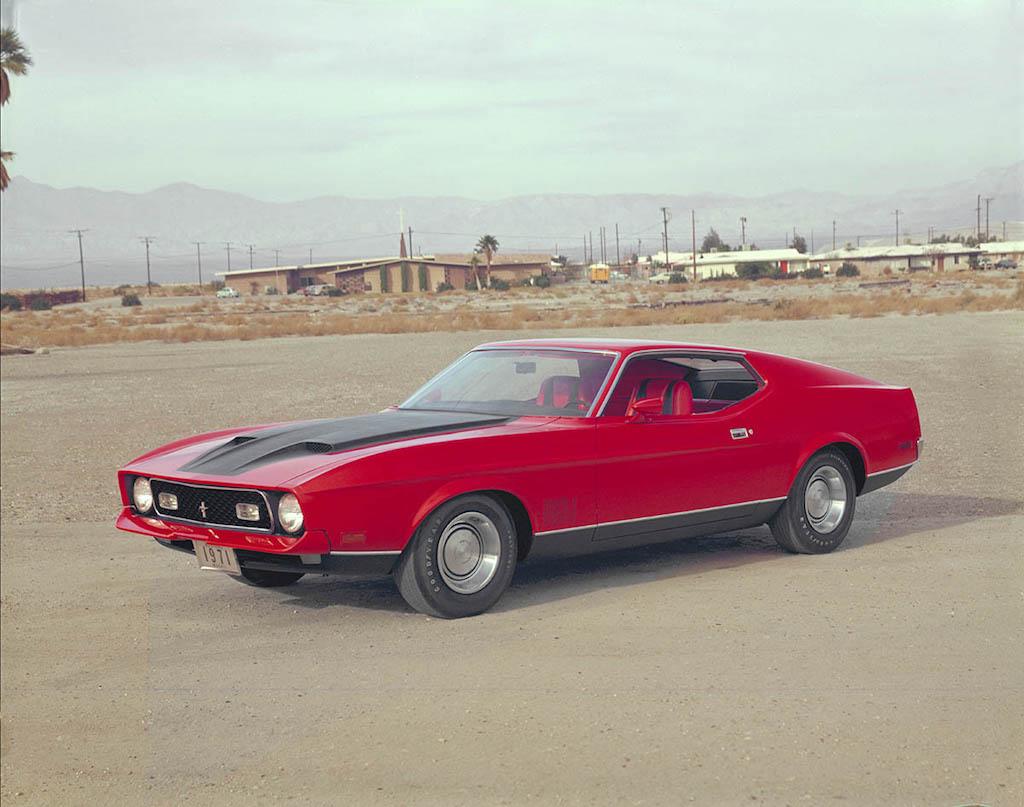 You can sense the disappointment in the Car and Driver review of the 1971 Mustang Boss 351. While there was a certain amount of respect for the nameplate, the reviewer felt let down by the automaker. How could Ford abandon the track and allow “stylists” to tamper with Mustang’s purity? Regardless, this model featured ample power, with 330 horses and 370 pound-feet of torque. It ran the quarter-mile in 14.1 seconds. 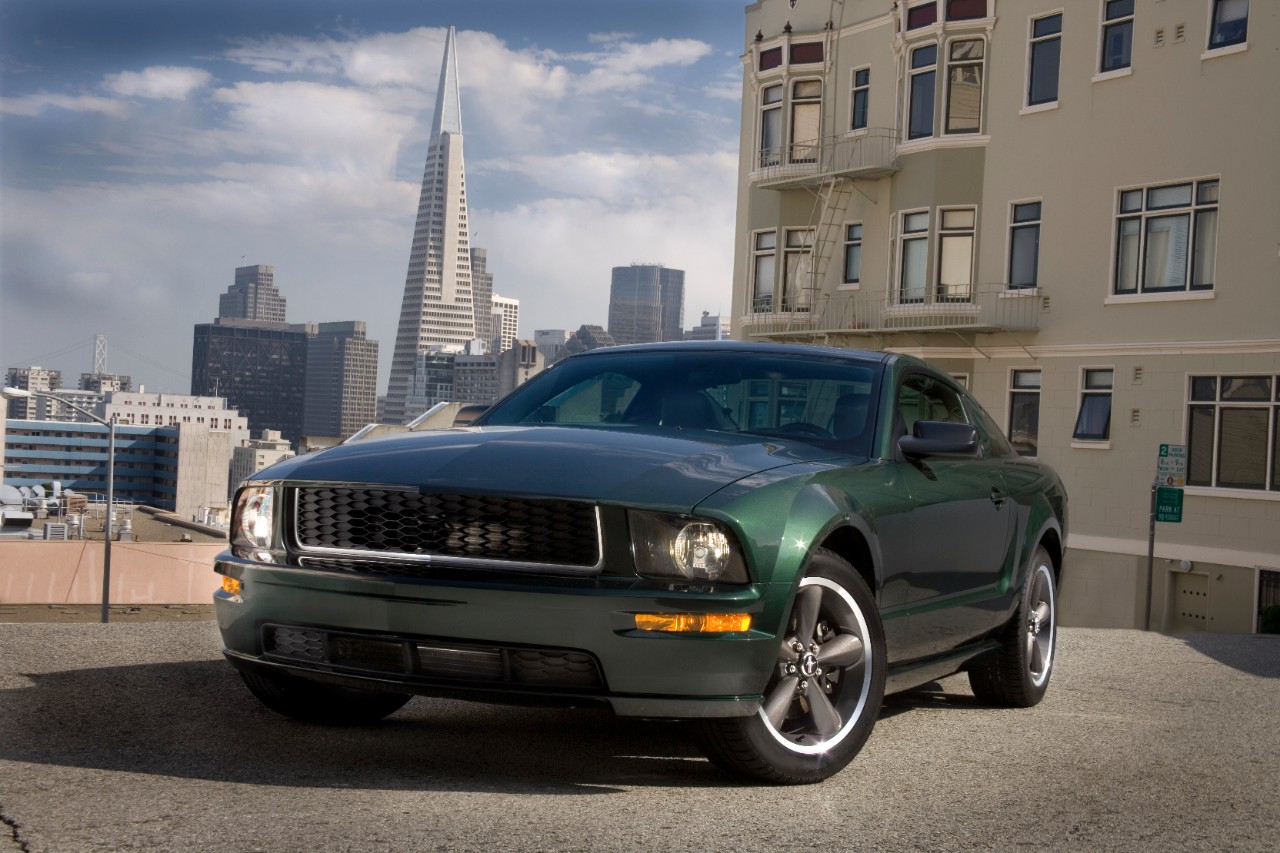 Following the launch of the all-new Mustang in 2005, Ford Performance noted high demand for a Bullitt model. The idea was to pay homage to the Steve McQueen classic with a Highland Green model that ran with the newest mechanicals. Naturally, it had to be fast, and Ford ended up delivering about 4,400 models with a V8 capable of 315 horsepower (325 pound-feet of torque). The new Bullitt hit 60 miles per hour in 5.0 seconds and the quarter-mile in 13.7 seconds (102.7 miles per hour). 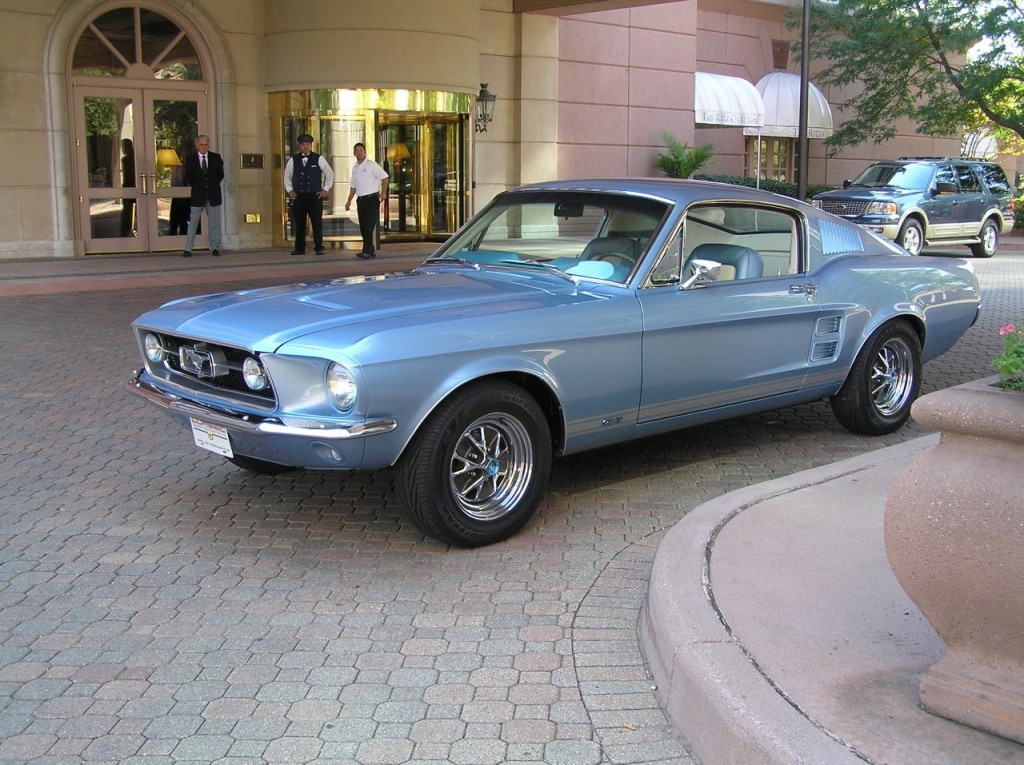 The first extensive Mustang redesign brought new engine options, with the most powerful model cranking 320 horsepower. Nonetheless, these models were heavier, with the 390-cubic-inch model weighing in around 3,400 lbs. Even with 427 pound-feet of torque, this classic still needed over 6.0 seconds to hit 60 miles per hour. Quarter-miles remained in the 14-second range. 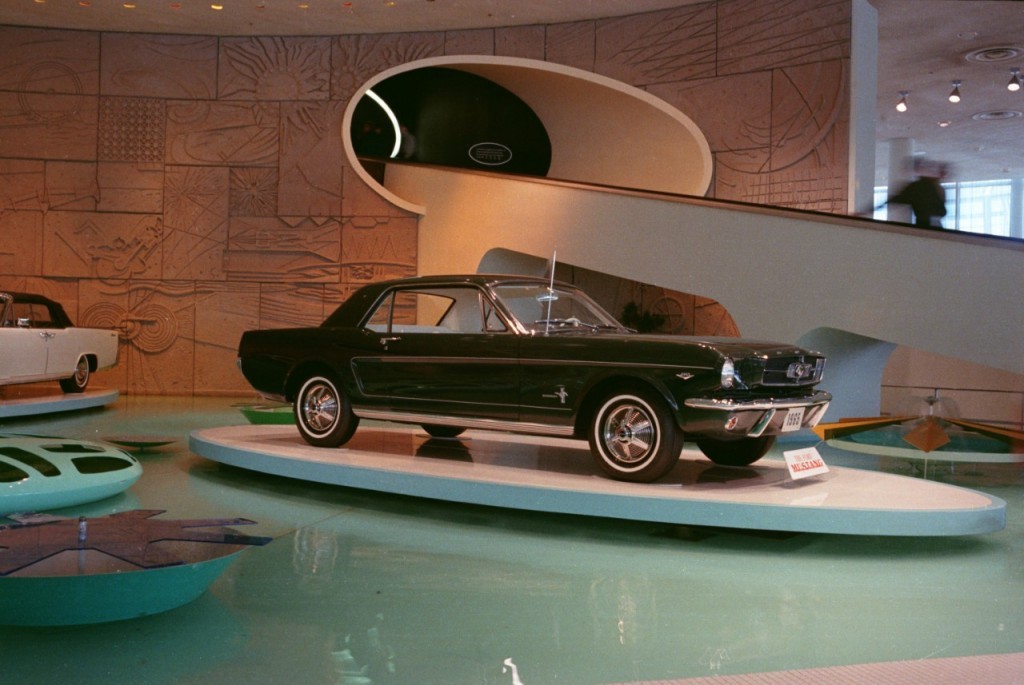 This one isn’t even fair, but we decided to include it just to bring Mustang full-circle after 50-odd years on the road. The 1964 ½ six-cylinder base model featured 101 horsepower, while the most powerful V8 produced 210 horses. In Car and Driver’s test that year, the reviewer took 8.2 seconds to reach 60 miles per hour. By that time, the 2018 Mustang GT would be long gone.