Les Moonves Net Worth and How He Makes His Money 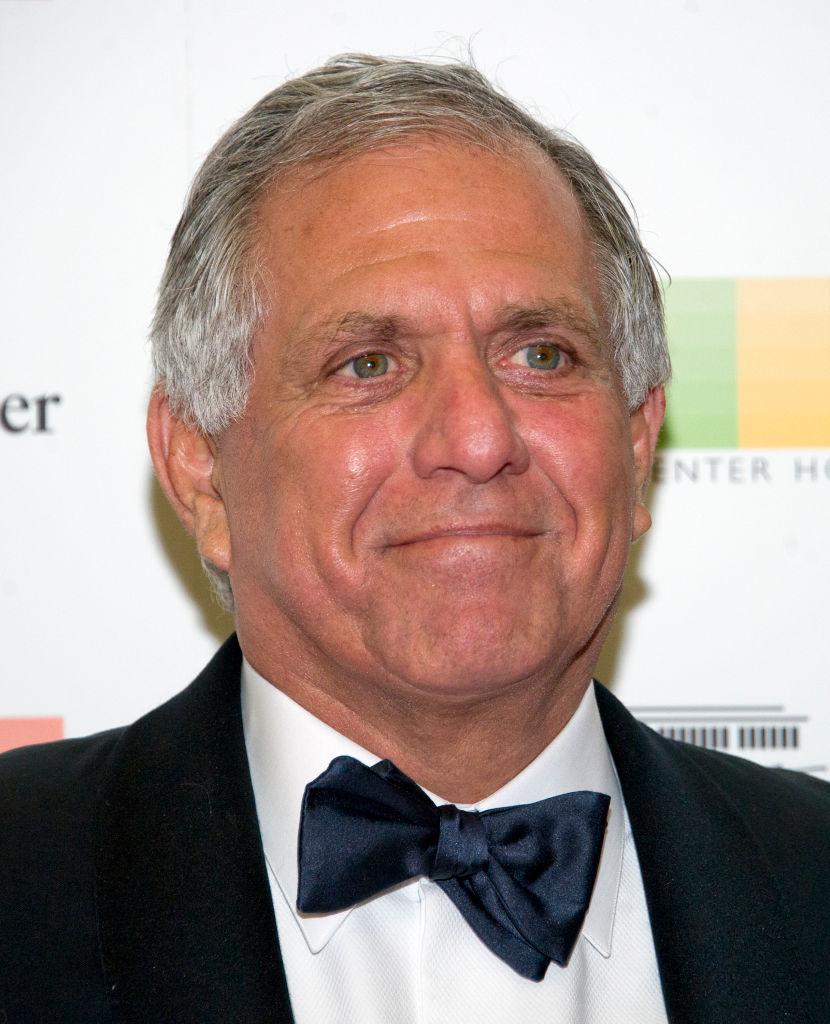 Les Moonves helped raise CBS network’s ratings when he became president and CEO of CBS Television in 1998 and then chairman and CEO of CBS in 2003. Here’s Les Moonves’ net worth, his rise to fame, and how he makes his money.

Before starting his career as a television network CEO, Moonves was an actor. He made his acting debut in 1975 in the TV series Barbary Coast. He played the role of a bell boy in the episode titled “Guns for a Queen.” After that, he appeared in the TV shows Cannon, Gemini Man, The Six Million Dollar Man, and The Nanny. Moonves also has one credit as a producer. He was the executive producer for the 1996 TV movie Blue Rodeo.

In 1981, Moonves started his management career at Saul Ilson, which produced The Smothers Brothers Comedy Hour. He later worked at Fox. Moonves also worked at production companies Lorimar and Warner Brothers Television. In 1995, he moved on to CBS. The network lagged behind when it came to ratings. Under his direction, CBS rose to first place after adding shows such as Big Brother, CSI: Crime Scene Investigation, Survivor, and Everybody Loves Raymond to its lineup.

Moonves was inducted into the Television Academy Hall of Fame and the Broadcasting and Cable Hall of Fame. He has also won awards from the Casting Society of America, Publicists Guild of America, and PGA Awards.

In July 2018, an article in The New Yorker published allegations from six women about Moonves allegedly sexually harassing them during the 1980s and up until the 2000s. In September 2018, The New Yorker reported another accuser came forward. It was later announced Moonves would step down from his post as chairman and CEO of CBS Corporation.

Moonves’ wife, Julie Chen, made a statement on Twitter and on her daytime show, The Talk, after the allegations surfaced. Chen announced she would stand by her husband and she supported him.

Said Chen on Twitter, “I have known my husband, Leslie Moonves, since the late ‘90s, and I have been married to him for almost 14 years. Leslie is a good man and a loving father, devoted husband and inspiring corporate leader. He has always been a kind, decent and moral human being. I fully support my husband.”

Net worth and earnings

Moonves was compensated handsomely. He received an annual salary of roughly $3.5 million. However, his pay also rose along with earnings from stocks and bonuses. In 2017 he earned $69.3 million, according to Salary.com. Of that amount, $20 million was received as a bonus.

Moonves signed a contract in May 2017 to remain at CBS through June 2021. Company filings with the Securities and Exchange Commission reveal a severance package worth close to $180 million if Moonves left the corporation without cause. The CEO would receive three years’ worth of salary and bonus; company stock; health, life insurance and pension benefits, and several one-time cash payouts, reports CBS News. Les Moonves has a net worth of $700 million and received a spot on Forbes’ list of Richest Hollywood Power Brokers.