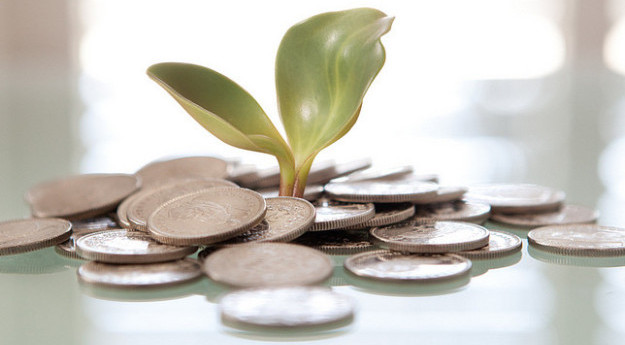 For market watchers, there was a lot to like about 2013. The S&P 500 climbed 29.6 percent on the year on December 31, its best 52-week run since 1997; the economy soldiered through fiscal headwinds, many of which appear to be dying down; and to round it all out, the market managed to put on a smile when the dreaded taper was finally announced in December.

The economic and financial environment is still somewhat dubious — call it frothy — but it’s as good as it has been in years. After years of lying low and trying to keep their feet dry, businesses are eager to take advantage of the good weather. Many corporations spent the recession hoarding cash and building a war chest, and based on mergers and acquisitions data compiled by The New York Times, the end of 2013 was a popular time to deploy those resources.

The data show that M&A activity in 2013 was generally modest, its fourth flat year. Although still below pre-crisis levels, United States M&A volume was up 11 percent on the year.

According to the Times analysis, the U.S. took a 37 percent share of M&A activity in the fourth quarter with $235.3 billion in deals. For the year, American firms announced just more than $1 trillion in deals, or about 43 percent of the worldwide total.

This relatively strong level of activity suggests that business leaders are optimistic about future economic conditions. The dust kicked up by the financial crisis and continuously stirred by the Great Recession has finally settled enough to allow for reasonable visibility, and corporations are eager to stretch their legs and move forward.

The U.S. Federal Reserve’s accommodative monetary policy is also a carrot on a stick. Interest rates are still relatively low, which means that businesses can access debt more cheaply now than they will likely be able to in the coming months and years. As the recovery progresses, the taper will increase and interest rates will rise, making debt more expensive to service.

The economic and financial fog is lifting, but it hasn’t — and will never, really — entirely dissipate. While it’s encouraging to see that businesses are confident enough to pursue large deals, there is still risk. Some of the more pessimistic market watchers are still forecasting a crash in 2014.