Lil Wayne Net Worth and How He Makes His Money 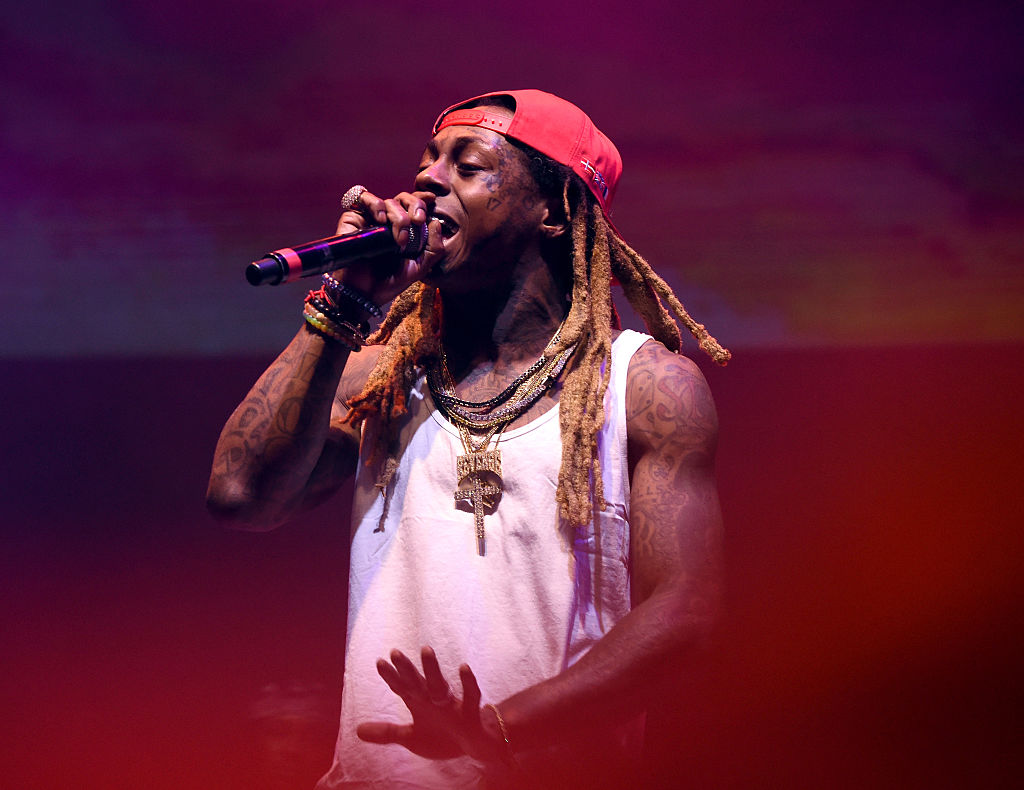 Lil Wayne, also known as Dwayne Michael Carter Jr., has been a force in the music industry since he was a teen. Here’s Lil Wayne’s net worth and how he makes his money.

In 1999, he released his first solo album The Block is Hot, which went platinum and reached the top of the Billboard charts. His next two albums, Lights Out (2000) and 500 Degreez (2002), were certified gold. Lil Wayne then released a series of albums titled Tha Carter (2004), Tha Carter II (2005), and Tha Carter III (2008). His 2008 album had sales of more than one million copies in the U.S. during the first week. That same year, Tha Carter III won a Grammy Award for Best Rap Album.

Lil Wayne has won several awards during his career. His recognitions include a 2008 Grammy Award for Best Rap Song for “Lollipop.” He also won a Grammy Award in 2016 for Best Rap Performance for the song “No Problem.” Other recognitions include Video Music Awards, a People’s Choice Award, a Billboard Music Award, and BET Awards. Lil Wayne had a big accomplishment on September 27, 2012, when he broke Elvis Presley’s record for having the most songs on the Billboard Hot 100 chart, with 109 songs.

Lil Wayne also earns money outside of rapping. Some of his projects include credits as a producer, composer, and director. In 2010, Lil Wayne was the executive producer for the TV movie documentary Drake: Better Than Good Enough. In 2014, Lil Wayne produced and directed the TV documentary Weezy Wednesdays, as well as two projects with Nicki Minaj (Nicki Minaj: The Pinkprint Movie and Nicki Minaj: My Time Now).

The rapper adds to his wealth through endorsement deals with Sprint, Mountain Dew, and Beats by Dre. In 2015, he joined music streaming service Tidal as a co-owner. After joining the music service, he released a song titled “Glory” exclusively on Tidal. It was the first single from his album FWA (Free Weezy Album). Lil Wayne also launched a clothing line called Trukfit. A few years later, in 2018, he launched a Young Money clothing line at Neiman Marcus.

Lil Wayne’s net worth is an estimated $120 million according to Celebrity Net Worth. However, in an interview with The Nine Club, the rapper downplayed how much he was worth, reports AllHipHop.com. Most of Lil Wayne’s wealth is from his music and touring. The rapper earns more than $600,000 per show and performs as many as 50 shows each year, according to Forbes. From 2008 to 2009, Wayne’s “Tha Carter III” tour earned roughly $42 million, reports Heavy.