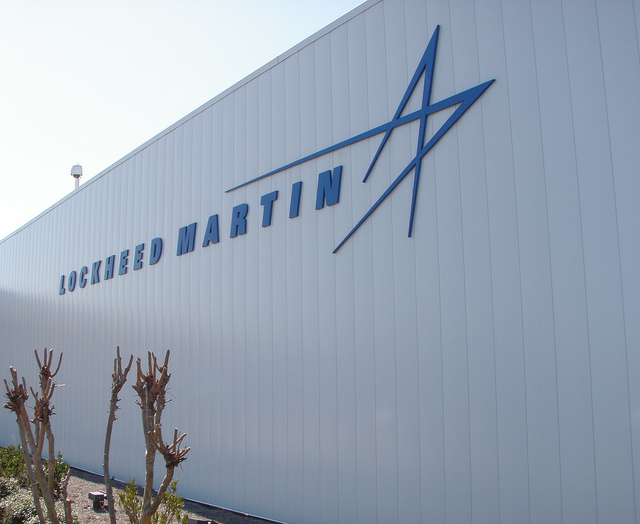 The Victoria project utilizes a wave energy converter buoy developed by Ocean Power Technologies of Pennington, New Jersey. As the buoy moves up and down on waves, its kinetic energy turns an electrical generator; its power is transmitted onshore via underwater cables.

The Victoria facility’s initial phase is projected to produce about 2.5-megawatt peak power but once complete, it is expected to produce enough energy to meet the needs of 10,000 homes.

Nor is the Victoria project the only wave power enterprise in Australia.

The Bombora Wavepower Wave Energy Converter structure is a V-shaped system that sits on the sea bed near the shore at depths of between 17 and 50 feet. The arms channel the energy of waves as they move closer to shore and become concentrated into a smaller, more forceful column of water. Each arm of the V is inclined like a ramp, accentuating the elliptical motion of water particles to extract more energy from both the heave and surge motion of the wave.

Using high-tech, low-cost materials, the Bombora Wavepower Wave Energy Converter is constructed with a simple, low-cost, lightweight flexible membrane with cells below that operate like a giant foot pump to generate power, since the wave’s passage over the membrane compresses the air in the device, which in turn generates air flow into a common manifold system to drive a turbine and generator. Bombora Wavepower believes that each system will be rated 1.5MWe, a similar output to the average size of most onshore wind turbines.

Bombora Wavepower Executive Director Shawn Ryan says the company is seeking investment before starting trials in the Swan River “nursery” in the next six months and moving onto ocean trials, adding, “The largest energy resource are westerly facing coastal strips around the continents but the Bombora system can operate anywhere, including lower resource locations; wave power is a global resource.”

Why is a defense contractor behemoth like Lockheed Martin Corp. looking toward renewable energy? One possibility is the recent U.S. Defense Department budget cuts, but another is that wave power devices draw energy from the motion of ocean waves, which is more predictable and consistent than wind and solar sources, which cannot generate power 24/7, unlike tides and waves. Add to that the fact that the market is global and that now 80 percent of humanity lives within 200 miles of the sea, and you have a future that is even brighter than defense contracts, especially if peace breaks out.

Don’t Miss: 3 Tax Tips to Reduce Your Chance of an Audit