Look for Ares Management to Grow 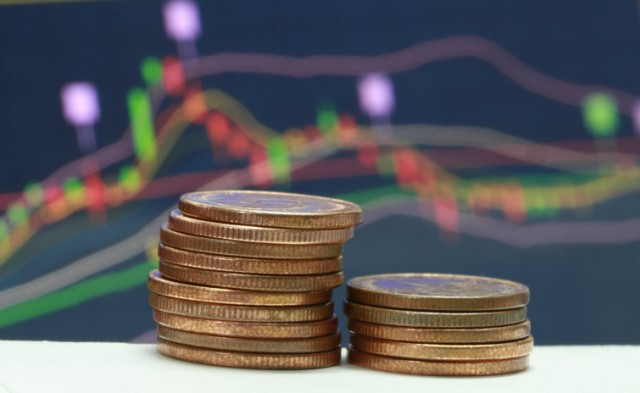 Ares Management LP (NYSE:ARES) isn’t a household name, but you might want to consider it for your portfolio. It is actually a new public company, having undergone its IPO last month. The company just reported an earnings miss, but despite the miss, growth was stellar year over year and the stock is cheap. The company itself operates as an alternative asset manager in the United States, Europe, and Asia.

Its Real Estate Group segment invests in new developments and the repositioning of assets, with a focus on control or majority-control investments, and originates and invests in a range of self-originated financing opportunities for middle-market owners and operators of commercial real estate. But why, in light of an earnings miss, am I recommending this stock? It is an undiscovered gem trading at only 7 times earnings on relatively low volume. Provided earnings continue to grow, the stock could rocket higher when it gets more exposure.

The company’s first-quarter results highlight the continued growth in its assets under management, as its compelling investment track record and diverse fund offerings have enabled it to attract $17 billion of new investor capital over the last 12 months. In addition, the company has made significant new investments to expand its platform as evidenced by the addition of approximately 160 professionals over the last 12 months, including 110 that joined Ares in conjunction with the expansion of its Real Estate platform. These investments will help the company continue its strong asset and management fee growth while further enhancing its diversity and scale.

Turning to income, the company’s net income for the three months ended March 31 was $77.4 million compared to $93.9 million for the first quarter of 2013. The decline was primarily related to lower unrealized net performance fees in Tradable Credit as the first quarter of 2013 marked an unusually robust period for market appreciation on credit assets.

In addition, higher compensation and benefits and administration costs were incurred in the first quarter of 2014 to support growth initiatives primarily as a result of the additional personnel employed from the acquisition of AREA Property Partners LP, growth within the Direct Lending Groups European platform, and new non-investment professionals added in business development, information technology, legal and compliance. On a pro forma basis, taking into consideration changes related to its IPO, which closed on May 7, its first-quarter net income, net of income taxes, was $72.5 million, or 34 cents per unit.

Tony Ressler, CEO of the general partner of Ares, said: “We are excited about the next growth phase for Ares as a public company. We believe our diversified platform is well positioned to benefit from the growth in global demand for alternative investments as investors seek higher returns without taking commensurate risk.”

This new limited partnership has lots of room to grow. It is new to the Street, and so it has little coverage. In a few quarters and with more growth, the unit price could advance significantly, and distributions will be made to unit holders. For those seeking income and capital growth, this name maybe an excellent addition to your portfolio.

Disclosure: Christopher F. Davis holds no position in Ares Management and has no plans to initiate a position in the next 72 hours. He has a buy rating on the stock and a $21 price target.